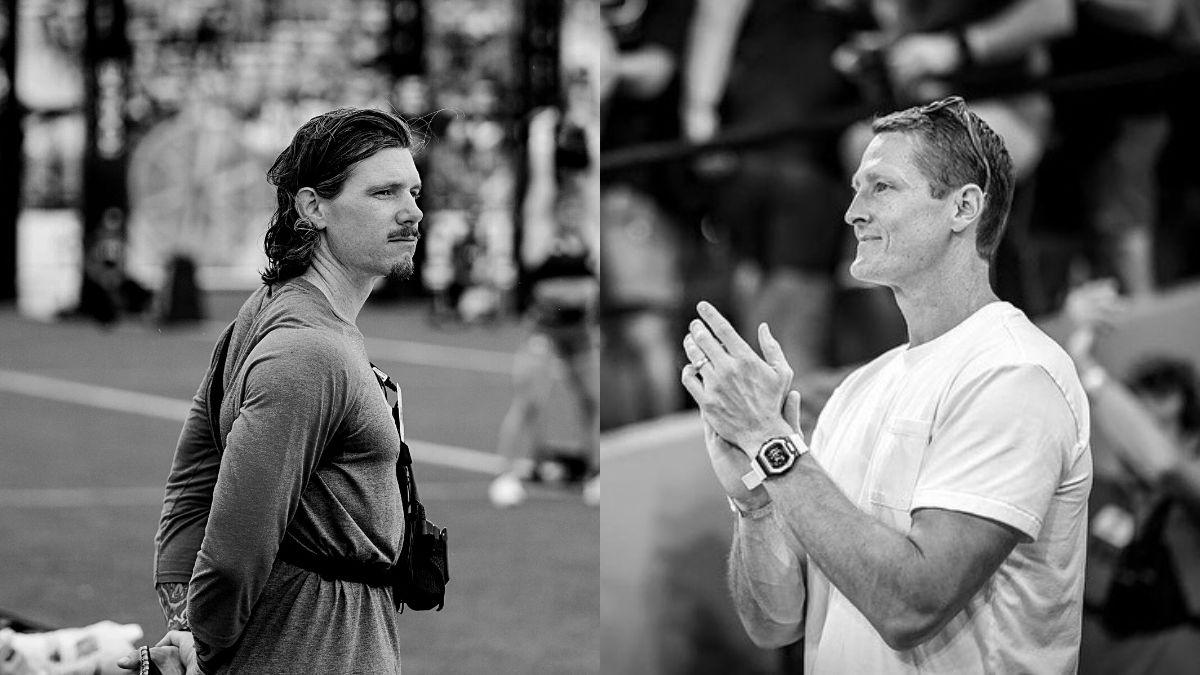 A lot was said and there were a bunch of nuggets of intel and information dropped, so here’s a complete rundown.

When To Expect It

What was the Decision-Making Process?

What We Don’t Know 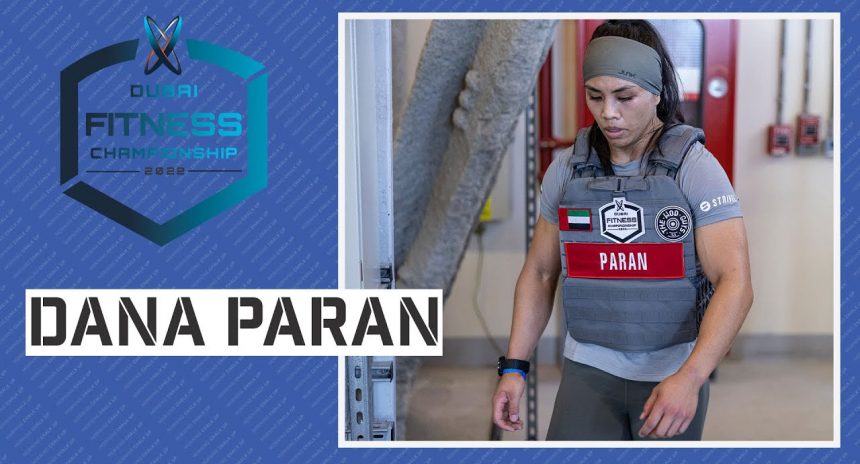 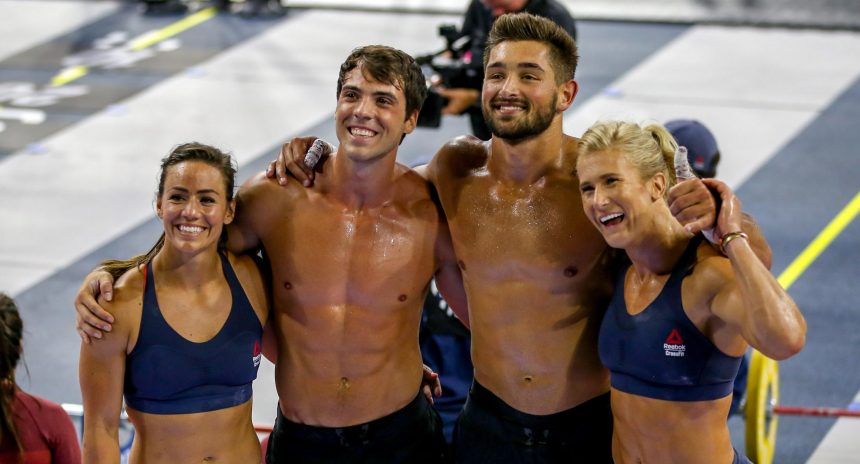