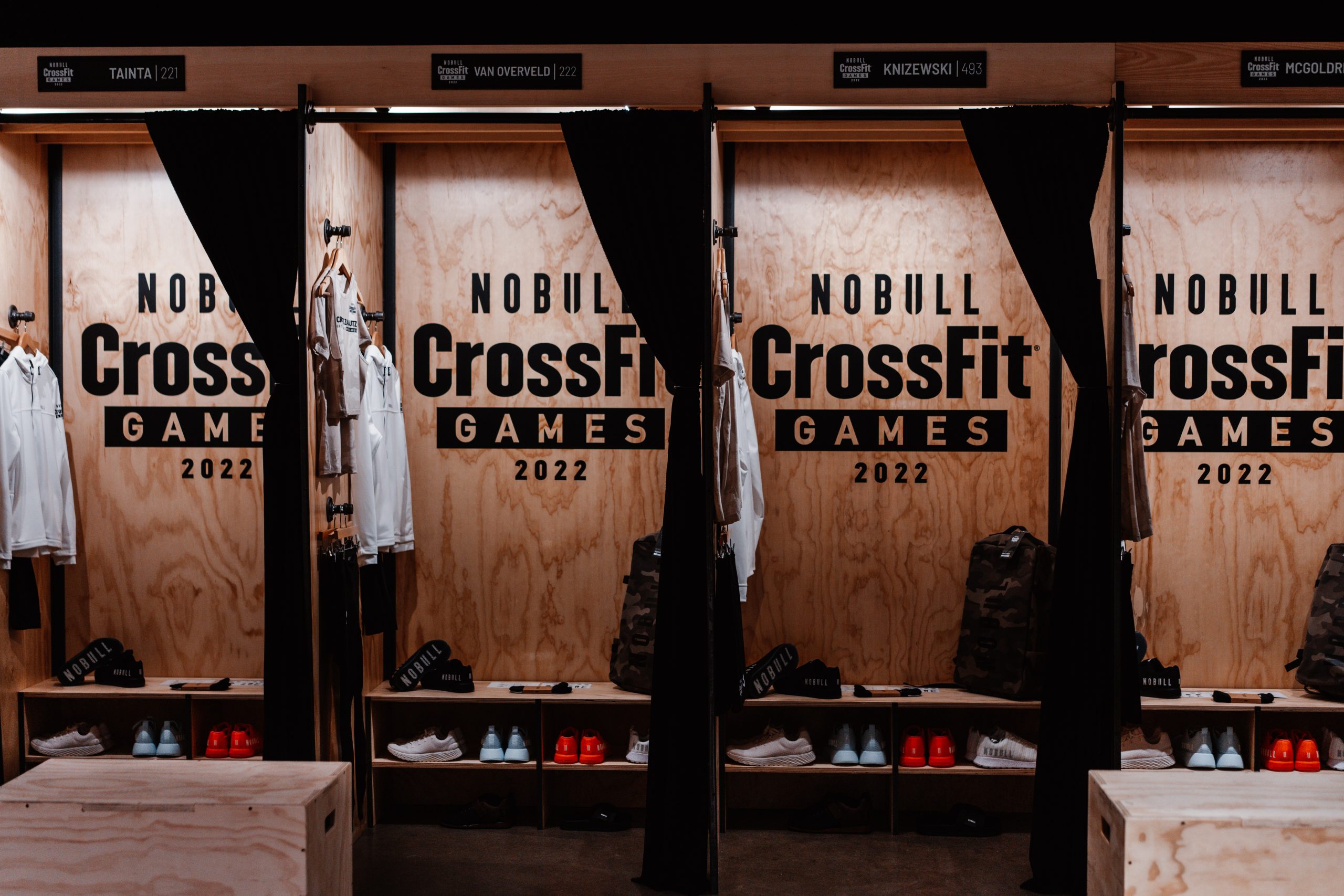 The 2023 CrossFit season is almost upon us, and CrossFit HQ is taking steps to make improvements across the board. One of the biggest is working hand-in-hand with the Divisional Athlete Committee to refine the season format and work on new initiatives.

The details: The Divisional Athlete Committee (DAC) is an extension of what CrossFit HQ has been doing for multiple years. The Athletes Advisory Council has spent the last three years providing feedback about the competition at an elite level. The DAC provides a way to better listen to all of those heavily invested in CrossFit.

One important detail: The exact identities of the DAC members are not public knowledge. CrossFit HQ is not withholding them, and it’s not a big secret. HQ is just letting the DAC members decide whether they want to repost the social media or refer to their spot on the committee.

The DAC launched in July 2022 ahead of the NOBULL CrossFit Games. This timeline gave the members an opportunity to connect during the season-ending event and work on building relationships. They were also able to hit the ground running mere weeks after the game while focusing on the 2023 season.

The members of the DAC meet monthly to discuss a variety of topics surrounding CrossFit and the season. Getting everyone on the call with wildly different time zones is not a simple matter, but the members have shown a desire to log on and take part so they can have their voices heard.

Making it better: There have been numerous “tactical” discussions heading toward the 2023 season, and they have focused on both 2023 and 2024. There have also been important conversations about how to best improve overall communication.

Heather Lawrence, Director of Sport Operations at CrossFit: “I think one of the most exciting things for me is having more voices contribute to how athletes should be communicated with at all levels. And so when you think about the process by which an athlete receives information throughout the entire season, like, where do they go back to find it? What would be easiest?”

“There are some things like that, that are fairly foundational. But some small changes can really impact the athletic experience and touch everybody who is signing up for the Open.”

Perks of membership: Having a say about the CrossFit season and its divisions is one perk for the members of the DAC. They also have access to a wealth of information. They can reach out to either other and gain more knowledge about coaching, programming, or other topics.

Examining the future: The DAC is only months old, but there are some questions that bear asking. Will the size of the committee remain around 37 members, or will HQ add more in 2024 and 2025? The answer remains unclear. The goal is to remain small enough so that every voice is heard and the DAC continues to be beneficial.