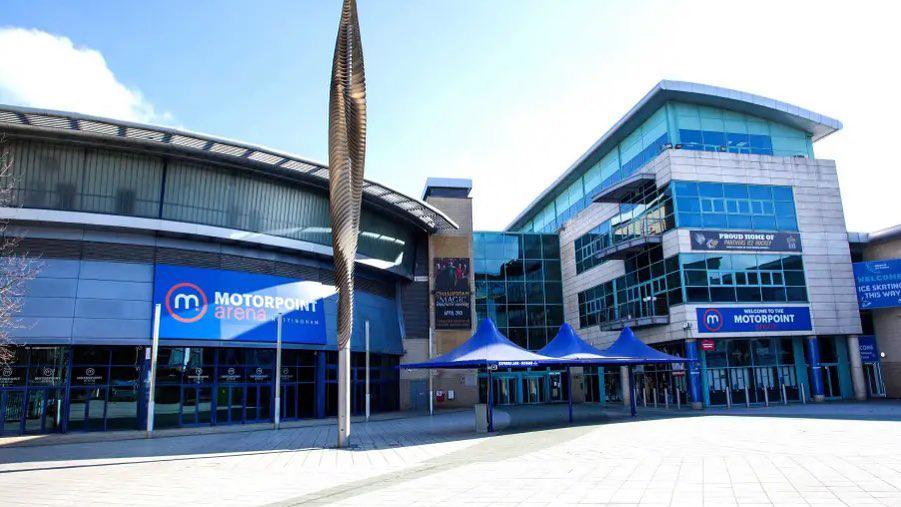 The plan for the European Championships has changed once again.

On Tuesday, organizer Carl Saville sent yet another email addressed to “podium athletes & crew” informing them that The European Championships—which has yet to pay the £40,000 GBP prize purse from its 2022 event—has secured “a large event sponsorship,” meaning the 2022 purse will be “paid with immediate effect.”

How we got here: After racking up a “large amount of debt” from the August 2022 event in Nottingham, England, Saville was left unable to pay out the athlete prize purse.

What’s next: There are still more questions to be answered, including those this mystery sponsor is, but Saville promised more information is coming soon: “The details of this new sponsorship will be released in the coming weeks along with event updates but of course the top priority is to ensure your payments are made asap before we action anything else,” he said. 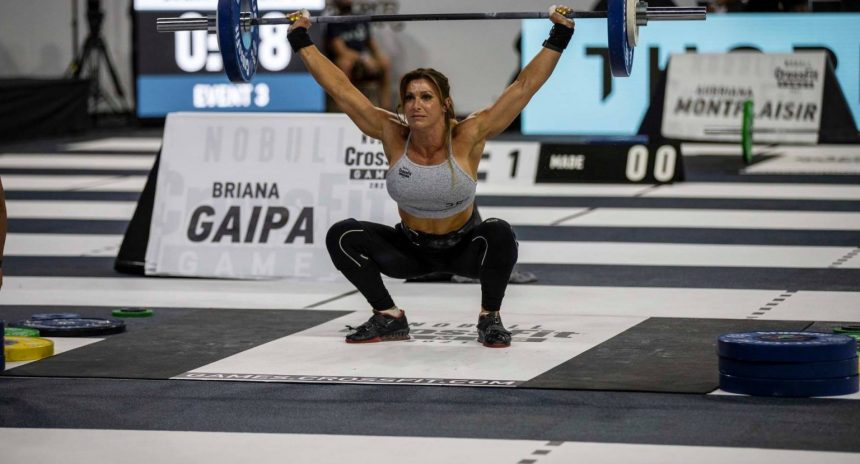