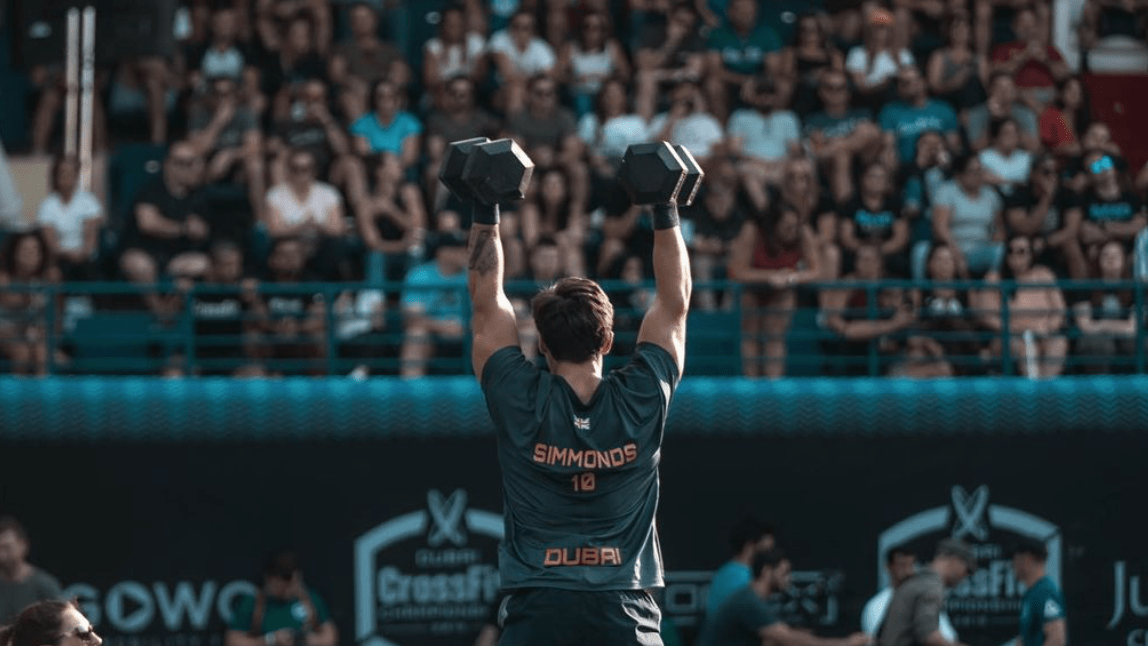 On December 2-4, dozens of athletes will test their skills at the Coca-Cola Arena in the United Arab Emirates. They will compete in the Dubai Fitness Championship, which kicks off the month of December with three days of action at the 17,000-capacity facility.

Remind me: One of the largest competitions of the CrossFit offseason, the Dubai Fitness Championship has consistently brought in some of the biggest names in the male and female divisions. The 2022 iteration – the first since DFC and CrossFit parted ways – will be no different.

Building the lineup: There were dozens of standout athletes that received invitations to the Dubai Fitness Championship, but how did the competition’s organizers build this list? The process was fairly straightforward.

With the Online Qualifier complete, the invites went out to the top athletes. They accepted and chose to make the trip to Dubai so that they could take on an event programmed by five-time CrossFit Games champion Mat Fraser and HWPO.

The prize purse: Continuing a trend from past seasons, the Dubai Fitness Championship will have a sizable prize purse for those that make the journey and hit the competition floor.

Take part: The Coca-Cola Arena has a capacity of 17,000, so there is plenty of room for the fans to get involved and cheer for their favorite athletes on December 2-4.

Boots on the ground: Dubai Fitness Championship has not released the workouts or the schedule for the competition. The focus has been on the roster of athletes that will head to the Coca-Cola Arena.

Morning Chalk Up will provide updates as they happen at the Dubai Fitness Championship hub. There will also be reporters on the ground at the competition, who will deliver interviews, daily recaps, and videos. 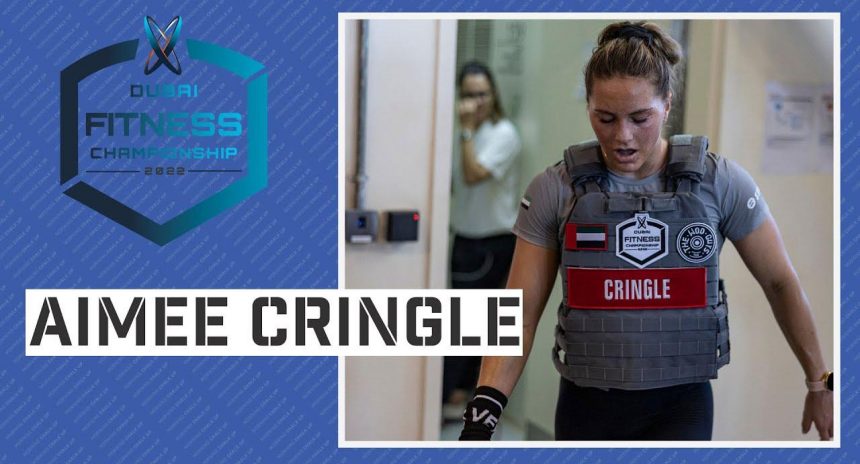 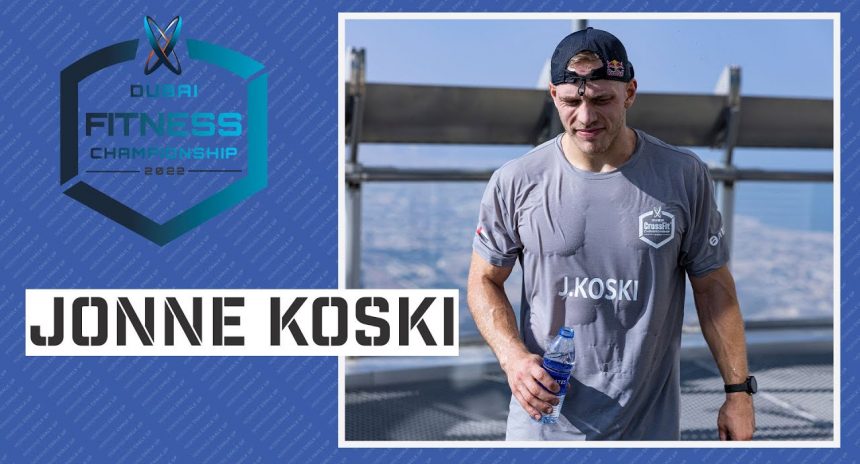 “I could feel myself panic breathing and I was like, oh no…” Khan Porter