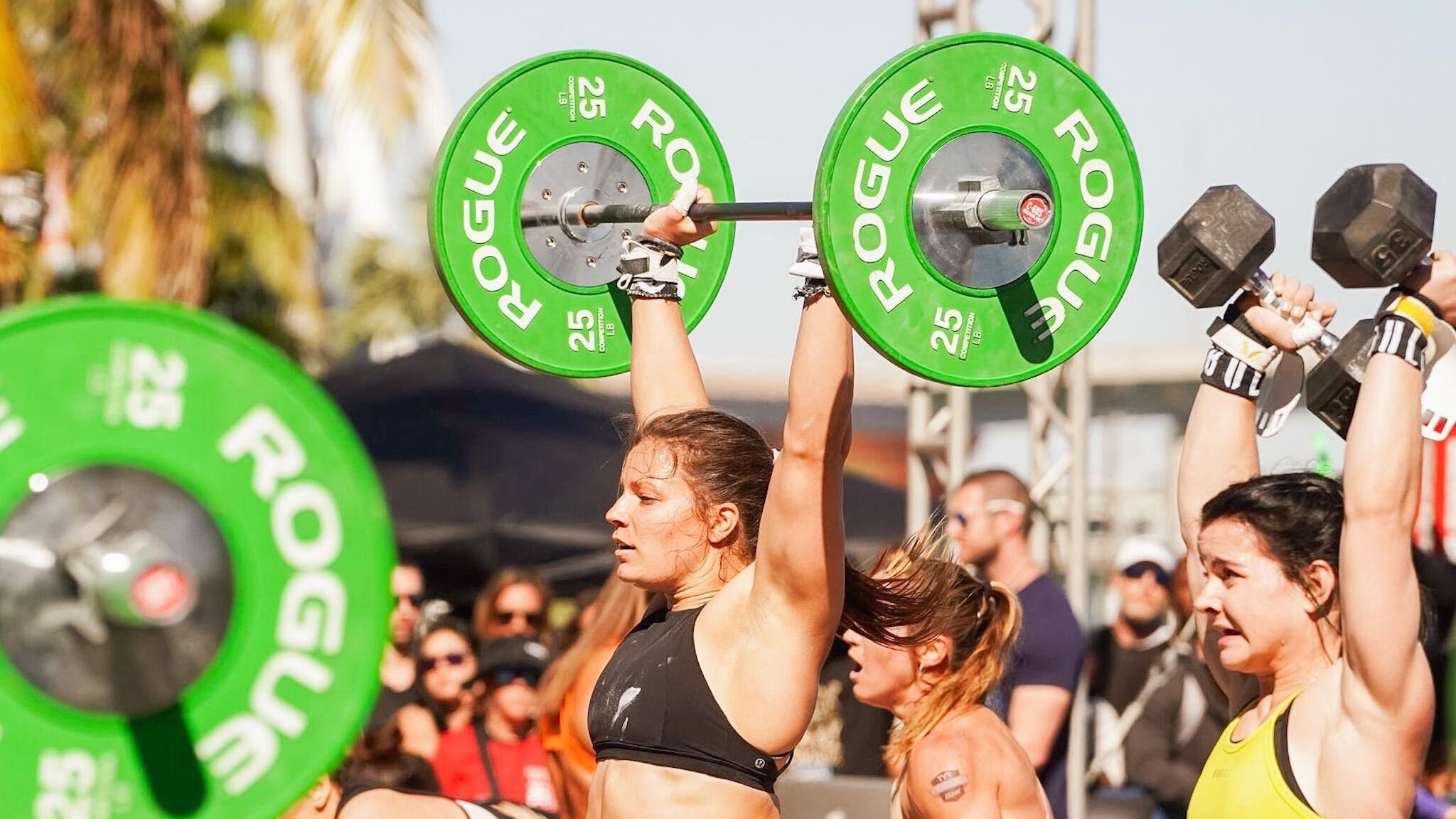 And with 400 points still up for the taking on Sunday, it was very much anyone’s game, and what played out didn’t disappoint in delivering a down-to-the-wire race that ultimately ended up in a tie.

Here’s how it played out:

Event 5: Holds and Climbs–Sunday’s first event involved each athlete having to complete 10 consecutive rope climbs, with 48 synchronized reps of various lifts (hang clean, shoulder-to-overhead and thrusters) in between each athlete’s 10 rope climbs.

Event 7 and 8: Kitchen Sync–The final two events of the weekend were aptly-named, to say the least: A little bit of everything plus a whole lot of synchronization.

With Part B left to go, things were far from over.

Ultimately, because Team BPN had more event wins—two to one on The Dottirs—Horvath, Migala and Simmonds were crowned the champions, while Thorisdottir, Davidsdottir and O’Brien settled for second.

The top five teams at the end of the competition: 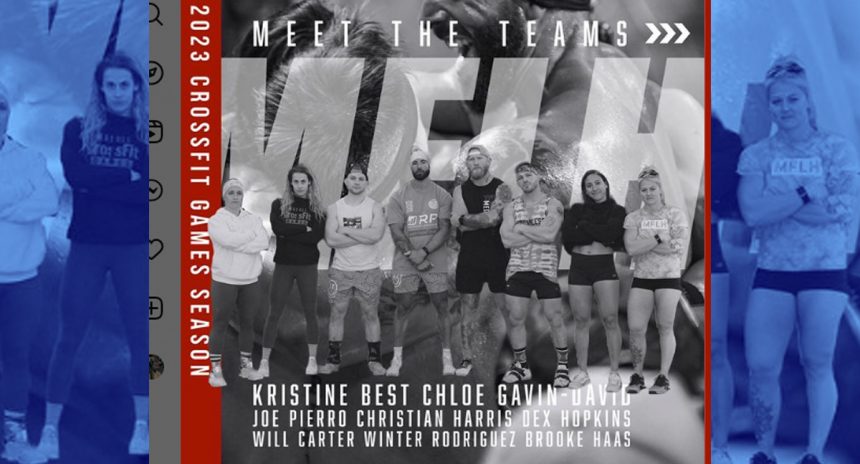