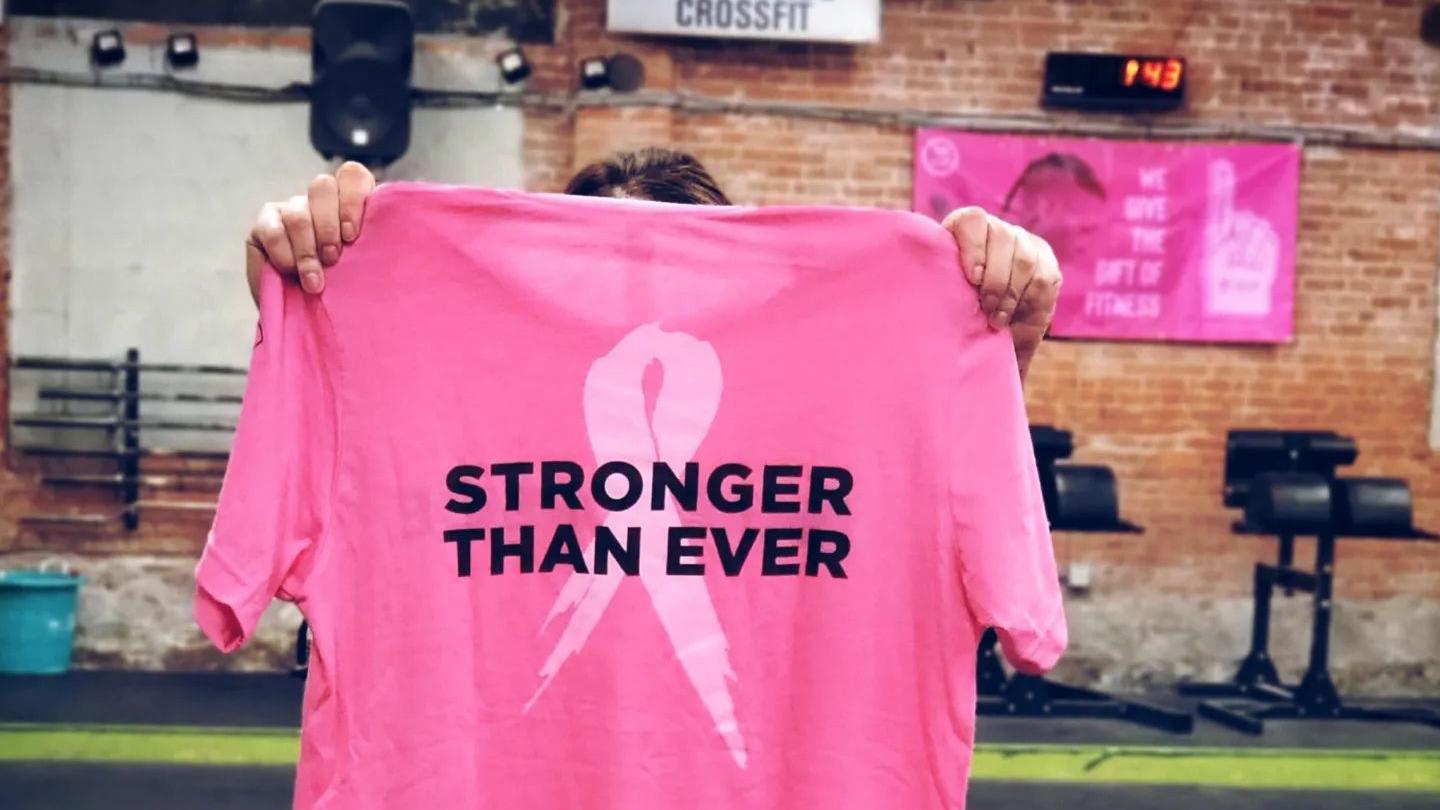 On Sunday, Barbells for Boobs hosted a virtual Town Hall meeting to announce they are dissolving the charity that has supported CrossFit women affected by breast cancer for the last 13 years.

Two days later, the charity’s founder Zionna Hanson followed up with an email statement that said: “This was, of course, an incredibly difficult decision. The past few years have been challenging for everyone, and like many nonprofits, we found ourselves challenged repeatedly.”

Remind me: Hanson founded Barbells for Boobs in 2009. In the last 13 years, the CrossFit community has raised more than $20 million for the non-profit, mostly through hosting competition fundraisers that often include the classic CrossFit workout Grace — 30 clean and jerks for time.

The details: Barbells for Boobs did not not provide any more details in terms of the specific “challenges” the organization has been facing, only that their Board of Directors will be leading the dissolution alongside their Executive Director “to ensure that the legacy of Barbells for Boobs will live on through contributions to like-minded organizations.”

What the RAD athletes are saying: Prior to the announcement on Sunday, things had been “weird” in their community for a couple weeks, explained RAD athlete Erin Michael.

And while Michael grew more and more suspicious that something was up at Barbells for Boobs, the news of the dissolution on Sunday still came as a “shock,” to Michael, as well as other RAD athletes like Colleen Grote and Wendy Nielson, all of whom were left devastated.

Though still in shock and deep in the grieving process, Michael, Grote and Nielson know that just because the organization has been dissolved doesn’t mean their community is dead. And while they’re not sure what the future looks like, the friendships and support network they built and nurtured through Barbells for Boobs is still very much alive.

The big picture: Barbells for Boobs shocking news has led to more questions than answers from the RAD athletes, and from all those who have raised money for the organization through the years. The overarching one being: After nearly a decade-and-a-half, what really happened to cause Barbells for Boobs to suddenly, without warning, shut their doors forever? 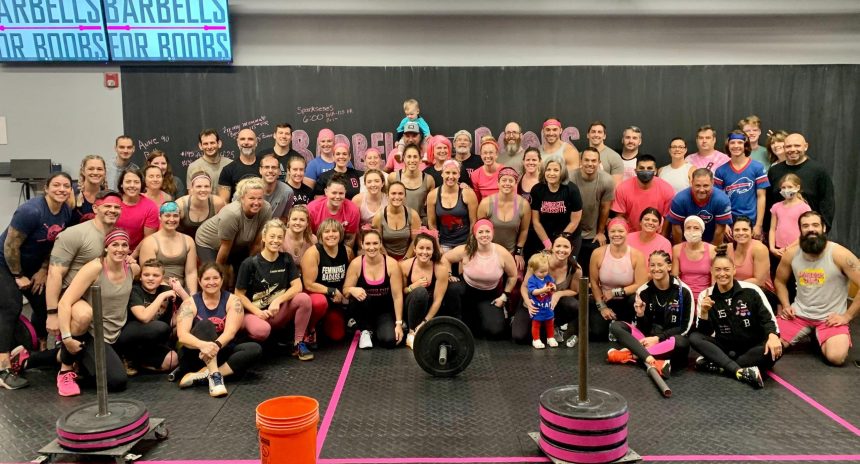