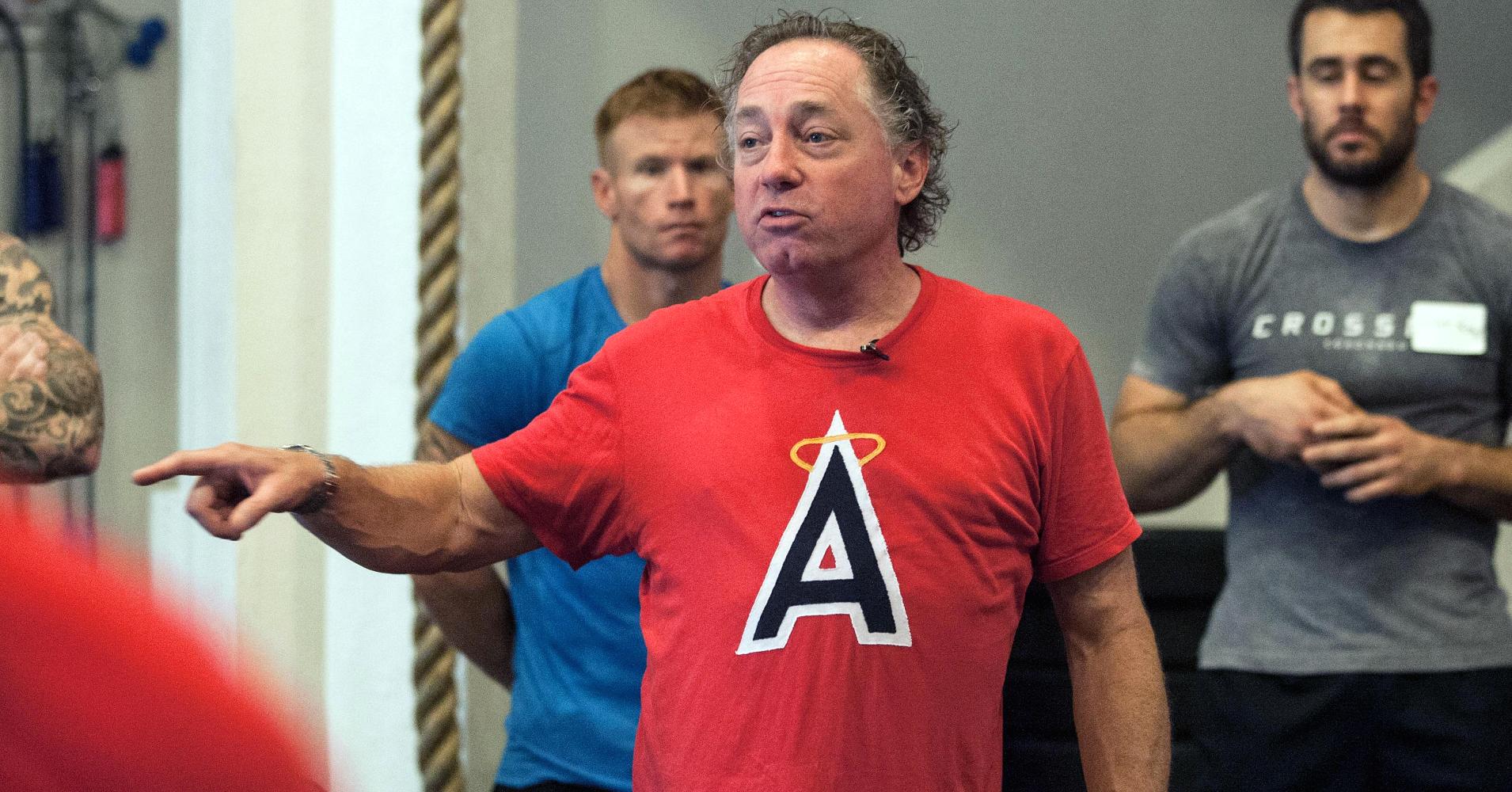 Where it all began

It was December of 2001. Greg Amundson pulled up to a 12-foot-tall garage door with small glass windows and thought, something must not be right. It was 5:45 AM, still dark outside and the pounding of weights vibrated across the pavement. A man named Greg Glassman introduced himself. “Glad you made it! You can call me Coach,” Amundson remembers.

When Coach Glassman registered the trademark of CrossFit, Inc. in 2000 and started this small gym called CrossFit, located in Santa Cruz, he believed CrossFit was about more than just a workout. Though physical training was a key element of the gym, Amundson shares that Coach Glassman often included short lectures “to depict and explain concepts such as power, fitness and work capacity.”

Interestingly, when the first box opened in 2000, it was just called “CrossFit” not CrossFit Santa Cruz because there weren’t any other boxes to distinguish from one another.

Unlike today, there was no set WOD for the day; 9AM was different than 10AM and so on. Glassman coached the early morning workouts. Each class also had their own culture, community and name — for example, the 6:00 PM class was referred to as “Team 6”.

Though lifting was definitely a part of the early days of CrossFit, the focus was primarily on developing metabolic conditioning and gymnastics ability first. A handful of women could complete strict ring muscle-ups for reps and had sub-3 Fran times. Two standards for members were to be able to complete 20 squats in your worst tabata round and a max set of 20 pull-ups. This is a challenge for many even today.

Members also valued the beauty of consistency and growth amidst community. This is where the tradition of documenting top benchmark performances and improvements started. And beyond the whiteboard, it was about relationships. It wasn’t uncommon to see Coach Glassman discussing a topic of Philosophy or science with an athlete after class.

How CrossFit Santa Cruz has changed

In 2008, the ownership transitioned to Hollis Molloy and Danielle Edmundson, both members of the original gym.

Starting at 1,200 Sq. Ft., CrossFit Santa Cruz moved to accommodate growth and noise restrictions. “The current gym is one big, open space (3500 Sq. Ft.) with a 16 ft. ceiling and three roll up doors to give it an open air feel,” shares Hollis. One of Hollis’ favorite things about the gym? Two of their gym members that have been with CrossFit Santa Cruz prior to 2001.

It’s clear that the DNA of CrossFit Santa Cruz has remained over the years. “The ‘culture’ is the same. People are excited to engage in exercise—they understand it takes hard work and intentionality…I believe you learn a lot about a person when they are under the pressure of intensity and these workouts expose us all in one way or another. It’s the understanding of a shared humility and struggle where we make friends and community,” says Hollis.

Early on, Coach Glassman set the tone for CrossFit – “Coach believed that the moment you learned something, you had the responsibility to teach it to others,” said Greg Amundson. We must be willing to teach and stay hungry to learn. Are you carrying that on? 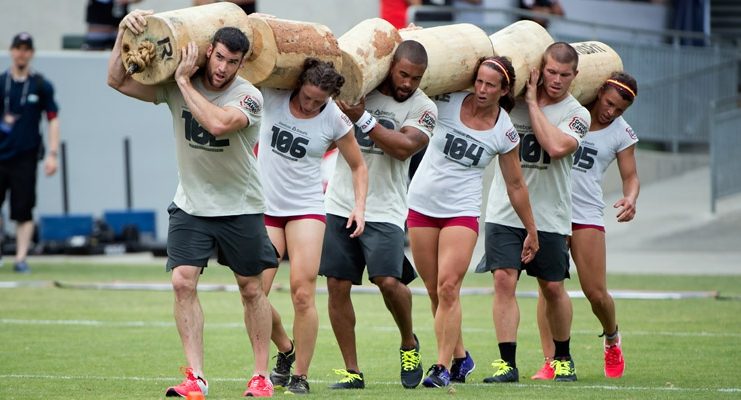