7:30 AM and Already 3 Feet Underwater 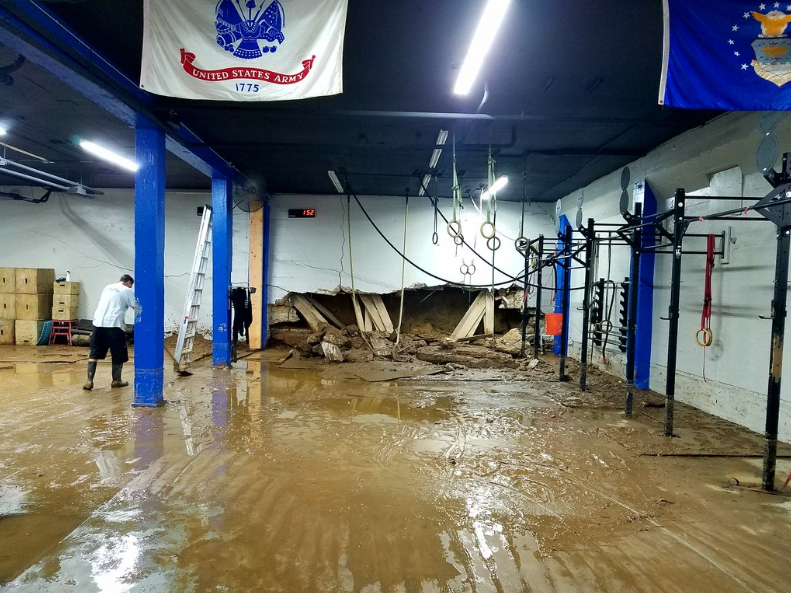 On July 30th, construction workers in Little Italy burst a main water pipe and water quickly filled the streets of this San Diego neighborhood, flooding surrounding businesses. Within minutes, all 12,000 square feet of Power Keg Athletics was under three feet of water and rising.

“Everything is completely destroyed,” said Adam Babin, co-owner and founder. “We just wrapped up an expansion two weeks ago. We sunk in maybe $40 – $50,000.”

While most of the water has been cleaned up, their biggest problems are just beginning. It’s not altogether clear who’s going to pay for the damages. Power Keg’s insurance company Affiliate Guard hasn’t confirmed they’ll cover the costs and talks are just beginning with the City of San Diego.

Babin paused momentarily to consider the all but certain exodus of members.

“We froze all memberships immediately,” Babin said. “Right now we’re holding classes in the park. We have some coaches who make a few extra bucks coaching a class here and there, but for some of them this is their livelihood.”

To make matters worse, during the months-long rebuild Power Keg’s revenue stream grinds to a halt. Thankfully the CrossFit community takes care of their own and already thousands of donations have poured in, and ours will be next. 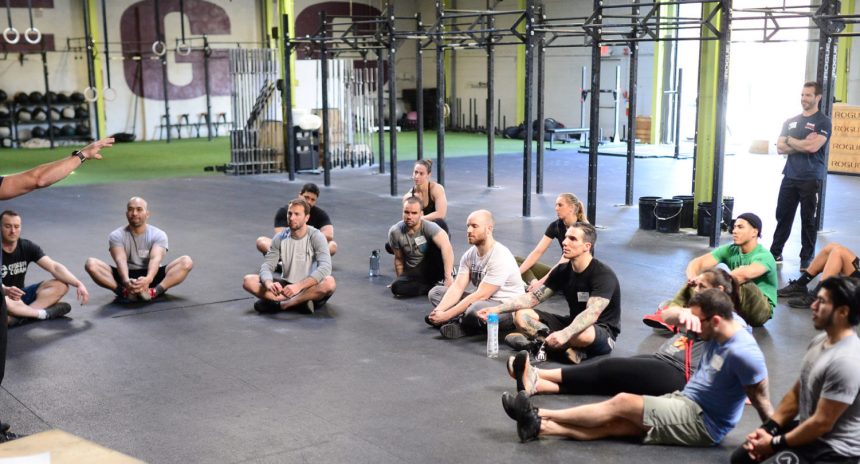 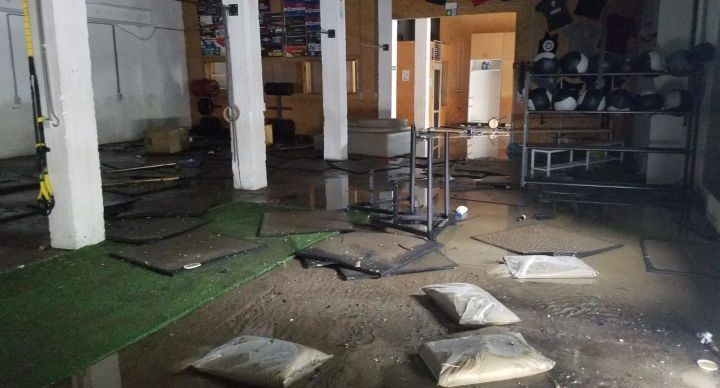