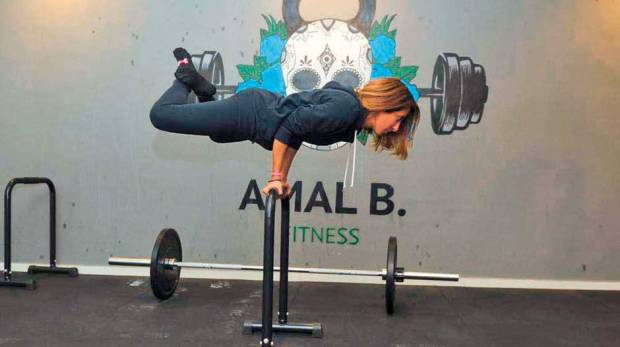 Oh and the mother of two used to be a big time investment banker but gave that up to promote CrossFit in Saudi Arabia.

SO WHAT’S THE BIG DEAL?

Saudi Arabia is ruled under Shariah law, which basically puts a female’s independence on par with the Taliban and ISIS. To say they’re restrictive would be an understatement; women cannot travel abroad, work or undergo some medical procedures without the consent of their male “guardian,” among a host of other rules. They aren’t even allowed PE at school.

Get this, the King just announced on Tuesday that the kingdom would finally allow women to drive. Tuesday, as in like a couple days ago. Granted, it won’t go into effect until June, but progress is progress, right?

So you can see how a sport that literally empowers women to hold their heads higher, carry her own groceries or suitcases might — how do we put this — go against the social grain.

SO HOW’D SHE GET THERE?

Amal tried CrossFit for the first time in Dubai in early 2014 with some friends. After one sip of the CrossFit Kool-Aid she was hooked. When she returned to Saudi Arabia she learned as much as possible about the sport and traveled abroad to get her L1 and L2.

Amal has totally changed the game as Saudi Arabia’s first female CrossFit coach and is now determined to show other Saudi women how empowering physical strength and ability can really be.

“Being strong and healthy is the most amazing feeling that any woman can have,” she told Emirates Woman. “That feeling comes every time you can rely on yourself, when you can carry all your heavy shopping bags from the supermarket or lift your own overloaded luggage at the airport.” 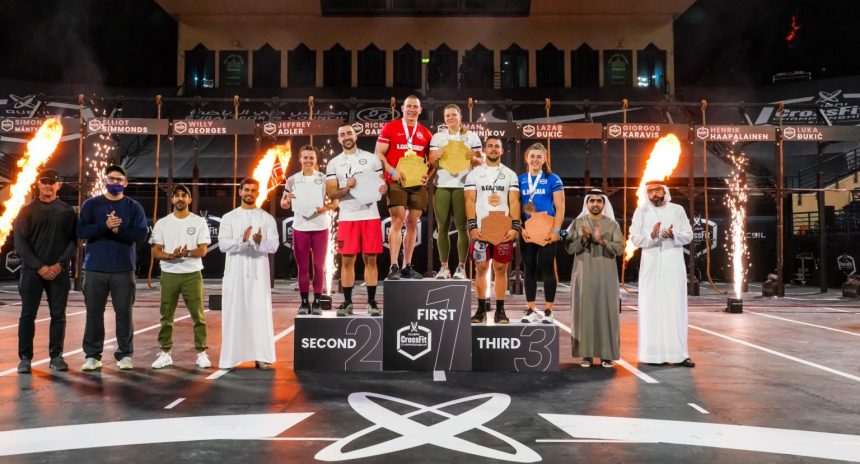 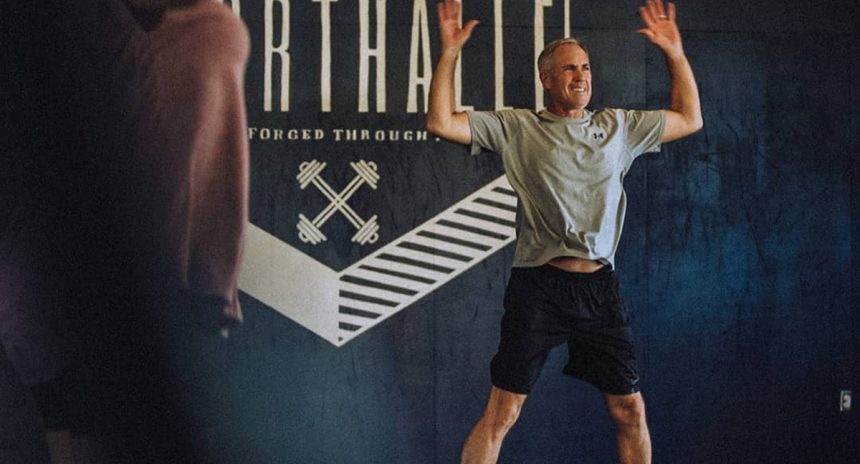 May 4 by Joe Genetin-Pilawa