One of CrossFit’s most iconic affiliates is expanding to the East Coast, right in the heart of New England; Boston, MA.

C.J. Martin and Josh Plosker, former co-founder of Back Bay and Fenway who will head up Invictus Boston, said “we couldn’t be more excited. We are so well aligned on our goals as business owners and what we’re trying to create in our communities. We really want to create communities where we provide [athletes] education, support and encouragement for anybody of any ability level.”

How many affiliates is that now?

After nearly 10 years under C.J. Martin’s leadership, the Invictus brand has grown from one San Diego location to three. With this new addition that brings their total to five, making Invictus among the largest affiliate umbrellas worldwide. Exact figures are hard to come by, but only Reebok’s branded affiliates and NC Fit come to mind as having more locations.

So what about the CrossFit Games?

One of those teams is Invictus Fenway, recently joined by former Games team athlete and East Regional athlete Kelsey Kiel a few months back. She also won the 2017 CrossFit Games Liftoff. She’ll be joined by Tola Morakinyo, Briana Hamilton and Nate McCabe. 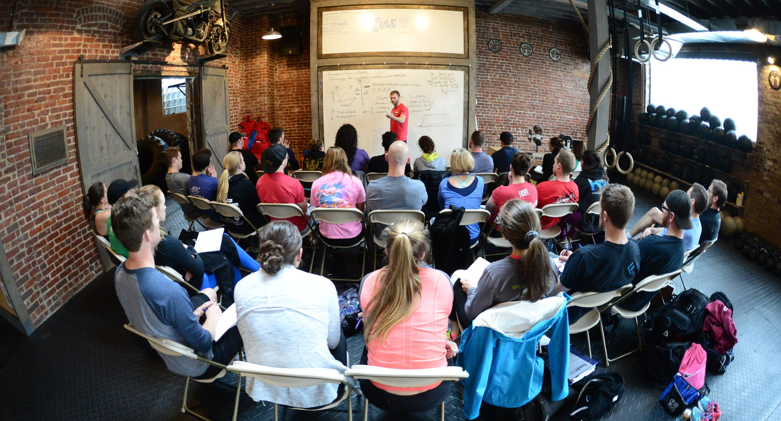 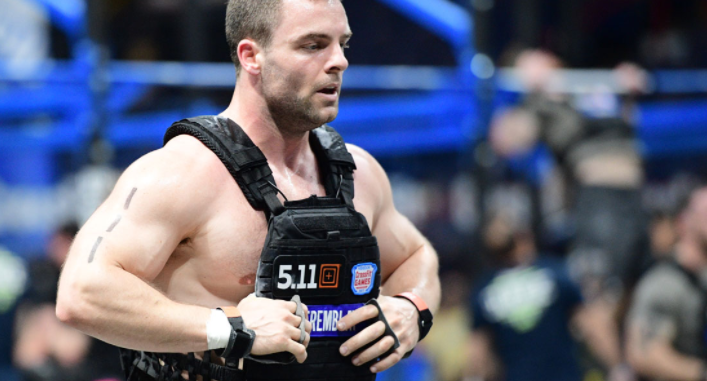