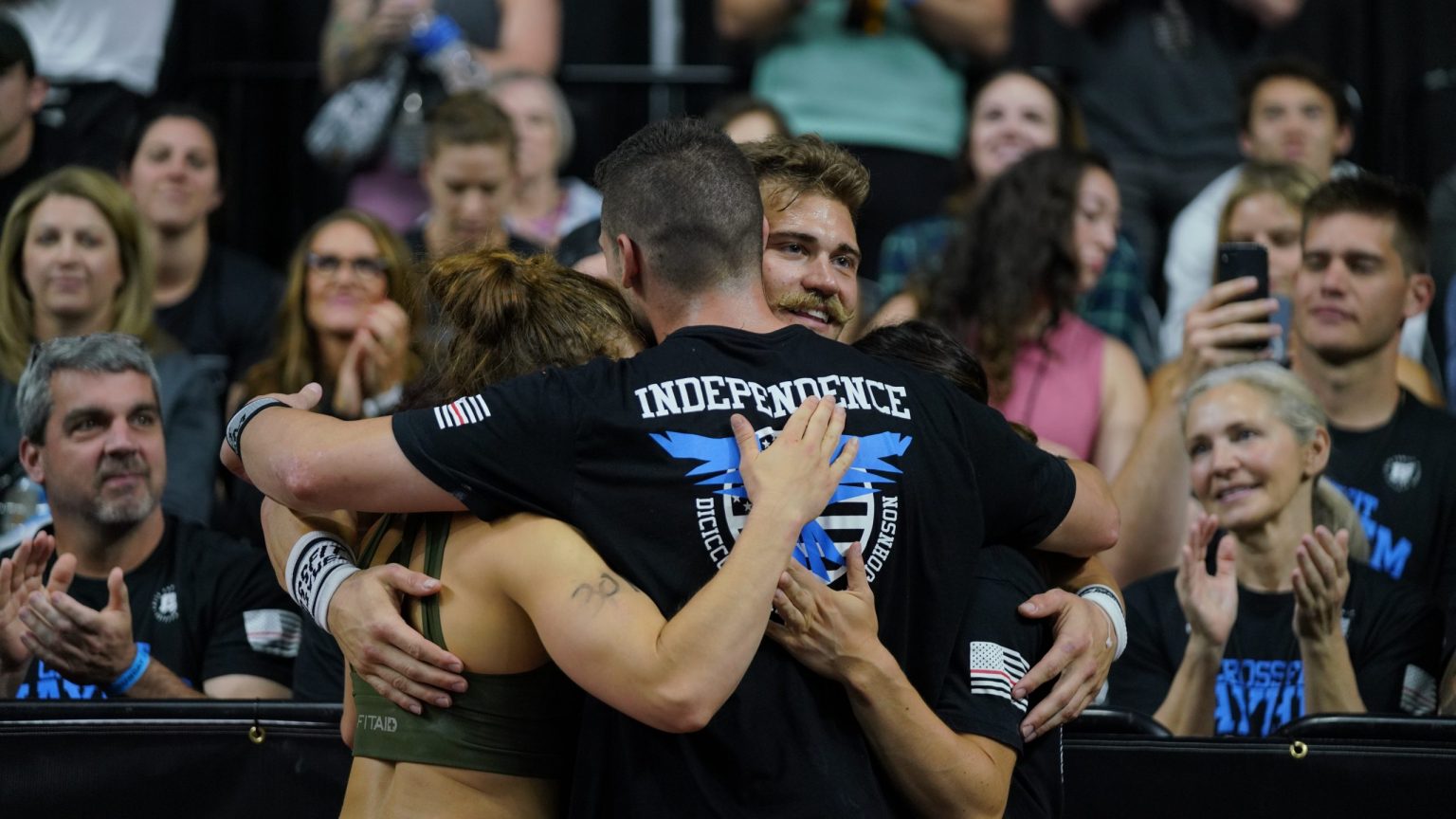 With their victory at the Mid-Atlantic CrossFit Challenge, CrossFit Mayhem Independence secured a spot at the 2022 NOBULL CrossFit Games.

For those counting, CrossFit Mayhem has now qualified three teams to the Games, making the Cookeville-based affiliate the first in history to do so. Or are they?

The details: In the first week of the Semifinals season, CrossFit Mayhem Freedom and CrossFit Mayhem Justice qualified out of the Syndicate Crown, taking first and fifth respectively.

With their run at the MACC, Mayhem Independence, consisting of Angelo DiCicco, Luke Parker, Alexis Johnson and Sasha Nievas, locked up the team’s third Games qualification (albeit with different rosters, and this will be only the team’s second appearance due to the 2020 cancellation of the team division at the Games).

Remind me: Back in 2019, CrossFit Invictus sent three teams to the CrossFit Games–Invictus, Invictus X and Invictus Boston.

There are some caveats here though:

The bottom line: Whether or not we consider this “making history,” one thing remains clear. CrossFit Mayhem has undoubtedly established an empire of sorts in central Tennessee— athletes from all over the world are uprooting their lives and moving to Cookeville for a chance to train amongst some of the best in the sport. 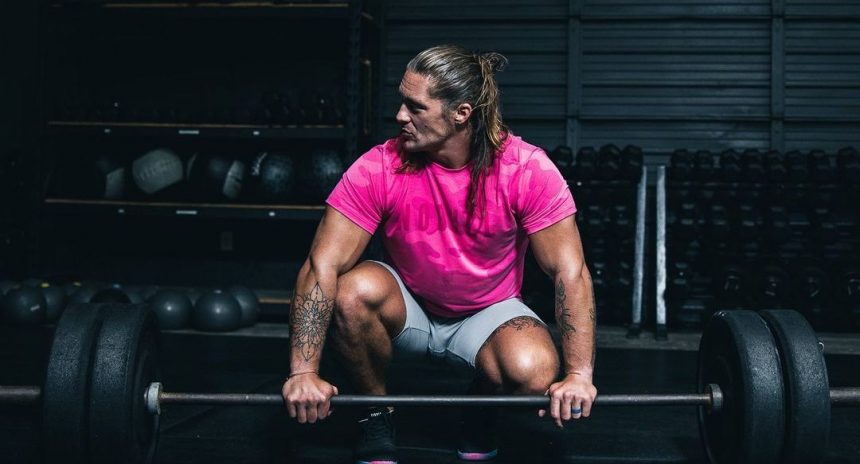 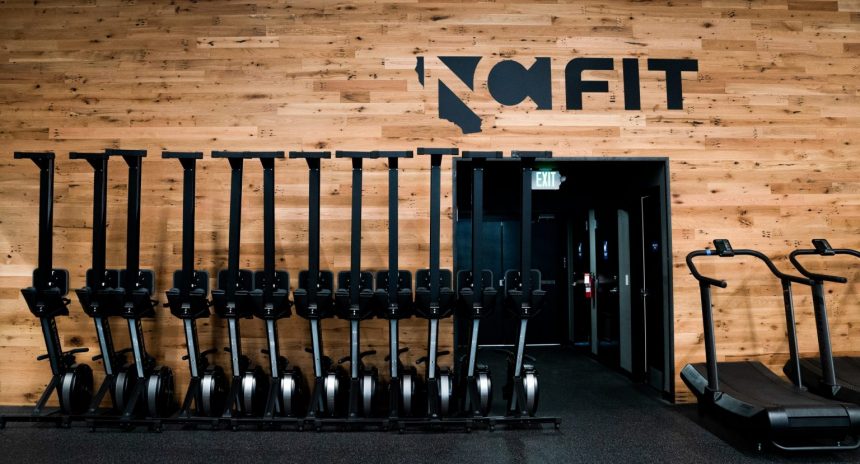