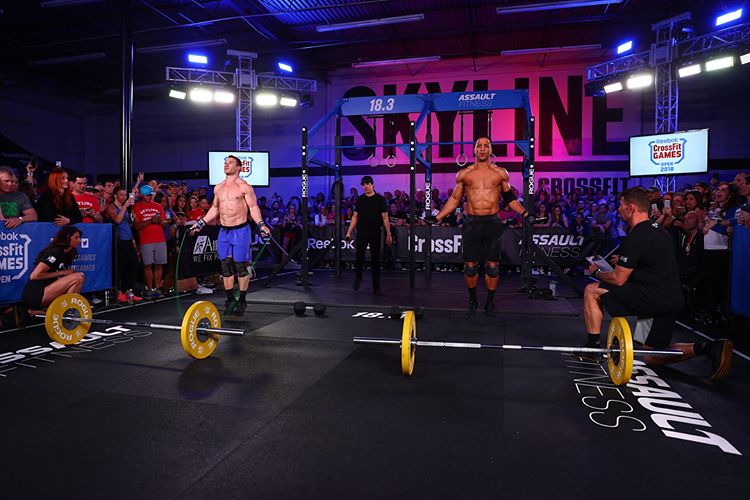 Week 3 has arrived and there are a lot of reps; 928 total if you finish. That’s actually the most reps ever programmed in an Open WOD.

Which movement took up the most time?

Travis Williams went unbroken on all his sets, so if you’re very proficient you’re aiming for that 1:09 average across the board. That includes transition time.

Which movement was the quickest?

Overhead squats took anywhere from 0:41 to 0:49 per round on average. Dumbbell snatches followed at about 10 to 20 seconds slower.

All four of these athletes either went unbroken on all sets or strategically stopped for minimal rest; mostly on the muscle-ups.

Travis Williams is the one exception who went unbroken on every set except round 2 of muscle-ups and he was 127 reps short of finishing.

Fig. 1: How fast did athletes complete each round?

A breakdown between the four athletes’ movement-by-movement performance and their time spent on each movement.

Fig. 2: How much time did athletes spend completing each movement?

An analysis of the total time athletes spent performing each movement and the average time they spent per round. In some instances, only one or a partial round was completed due to the time cap. 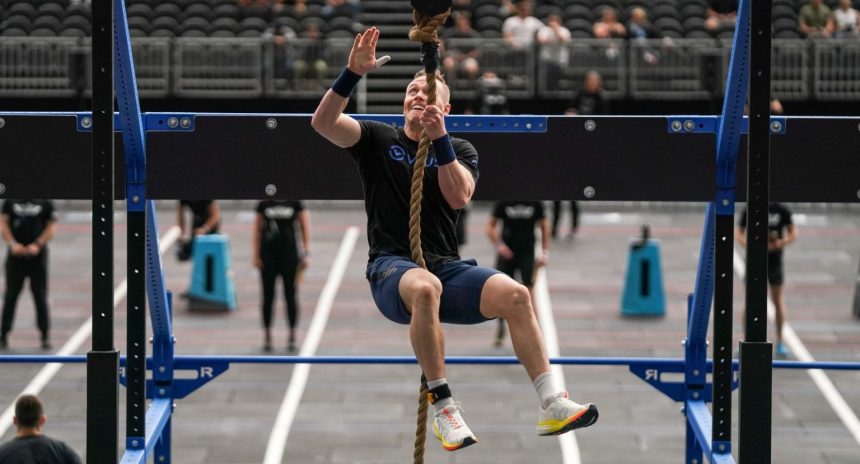 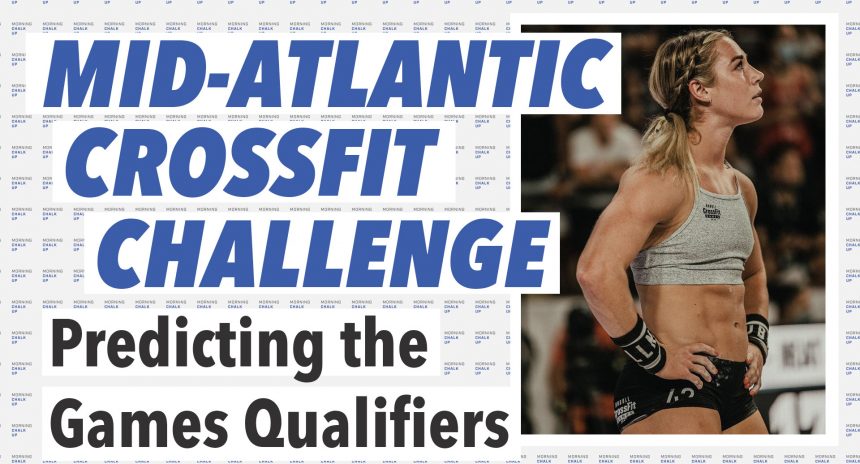 May 24 by Morning Chalk Up

VIDEO: Who Will Qualify for CrossFit Games from Syndicate Crown?

May 17 by Morning Chalk Up
CrossFit Games 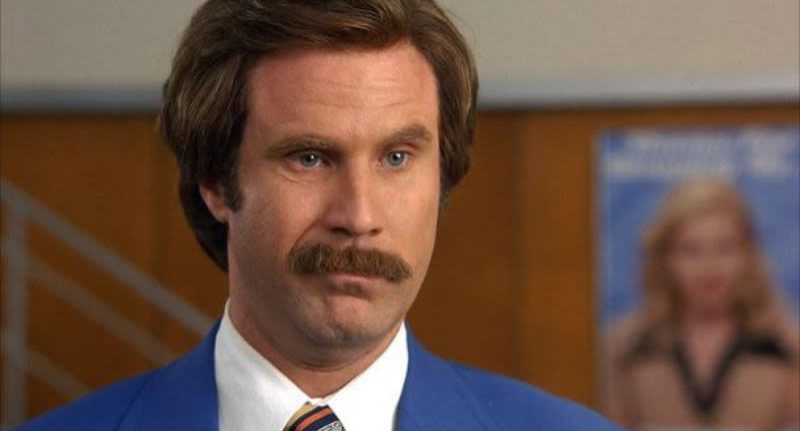