A Brief Timeline of the Tweet That Got Russell Berger Fired 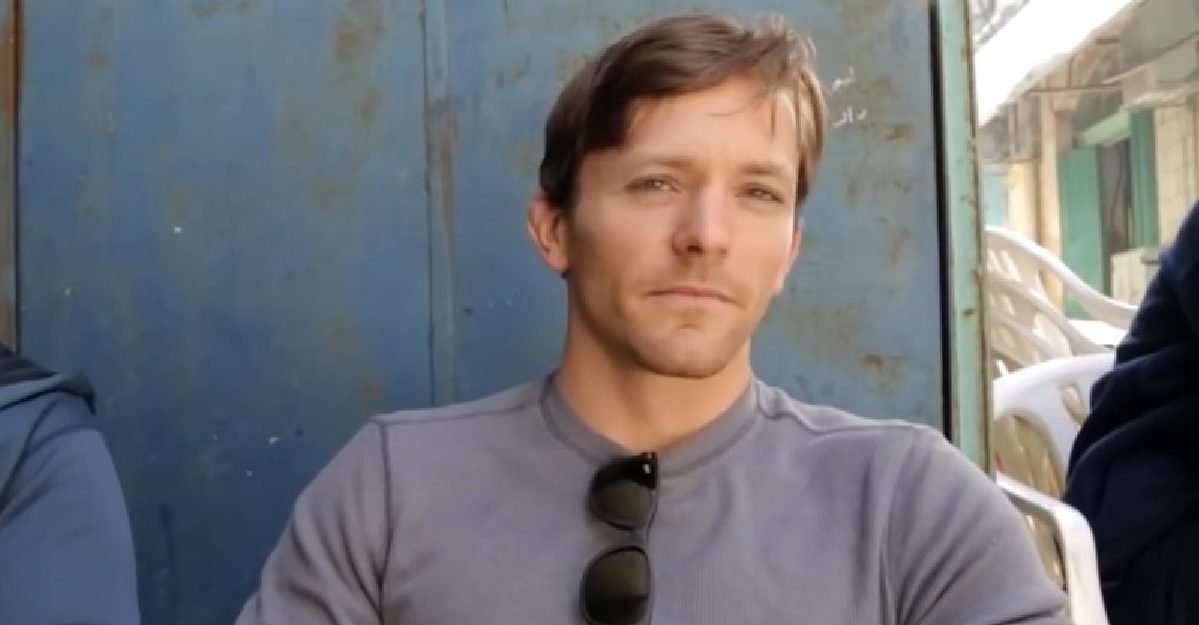 Yesterday, CrossFit HQ announced it had fired Russell Berger after he tweeted two tweets with disparaging remarks against the LGBTQ community. Both tweets were deleted but you can read them here.

The statements made today by Russell Berger do not reflect the views of CrossFit Inc. For this reason, his employment with CrossFit has been terminated.

The more incendiary of the two read, in part: “Thank you #CrossFitInfiltrate for standing by your convictions and refusing to celebrate sin by hosting an @IndyPride workout.”

As a vocal spokesperson for CrossFit, both tweets sparked outrage on Twitter, which you can read in this BuzzFeed piece.

Back up. How’d we get here?

After speaking with members from CrossFit Infiltrate and reviewed email exchanges, here’s a timeline of events as best we could put together.

Friday, June 1: all members of CF Infiltrate received an email from Johnnie saying the Pride event had been canceled.

“The PRIDE event scheduled for next Thursday has been cancelled due to the wishes of ownership of the gym. Brandon Lowe, director of CFI, asked me to relay that “the directors and owners of Infiltrate value health and wellness and they believe that this event does not.”

In an email response to a concerned member, owner Brandon Lowe wrote:

“Our underlying goal for the staff and members at CrossFit Infiltrate and our other gyms CrossFit White River, and University Ave CrossFit, is total health and well-being for the individual and the community. Total health involves the body, the emotions, relationships, and the spirit. [As] the foundational detractor from health, as we believe God sets the parameters for, is pride. We believe that true health forever can only be found within humility, not pride. Humility is seeing oneself as they truly are, and as God truly defines them to be. As a business we will choose to deploy our resources towards those efforts and causes that line up with our own values and beliefs. Of course we will continue treat anyone and everyone with the same respect and produce the same service at CrossFit Infiltrate to anyone that wishes to take part.”

Saturday, June 2: All coaches quit and an unknown but significant number of athletes began leaving the gym.

Tuesday, June 5: All members received an email stating that CF Infiltrate was closing.

Wednesday, June 6: Russell Berger sent tweets in response to this closing. He was put on administrative leave then terminated shortly thereafter.

Russell Berger has been at the center of more than one controversial remark. But he has also vociferously defended CrossFit, its methodology and brand against some of its harshest critics. His work can be best seen and read on The Russells blog, where he and co-author Russ Greene have worked for years to debunk myths about CrossFit, wage war on sugary beverages and take on the NSCA in a multi-year legal battle defending CrossFit against claims that it’s dangerous. His voice has been essential to all of these efforts.

His colleague Russ Greene perhaps said it best in a tweet:

I worked with Russell Berger for years and consider him a friend. I do not agree with his views on homosexuality. At all. He made a grave mistake. His job gave him an authoritative voice on behalf of CrossFit and he should have taken that responsibility much more seriously.