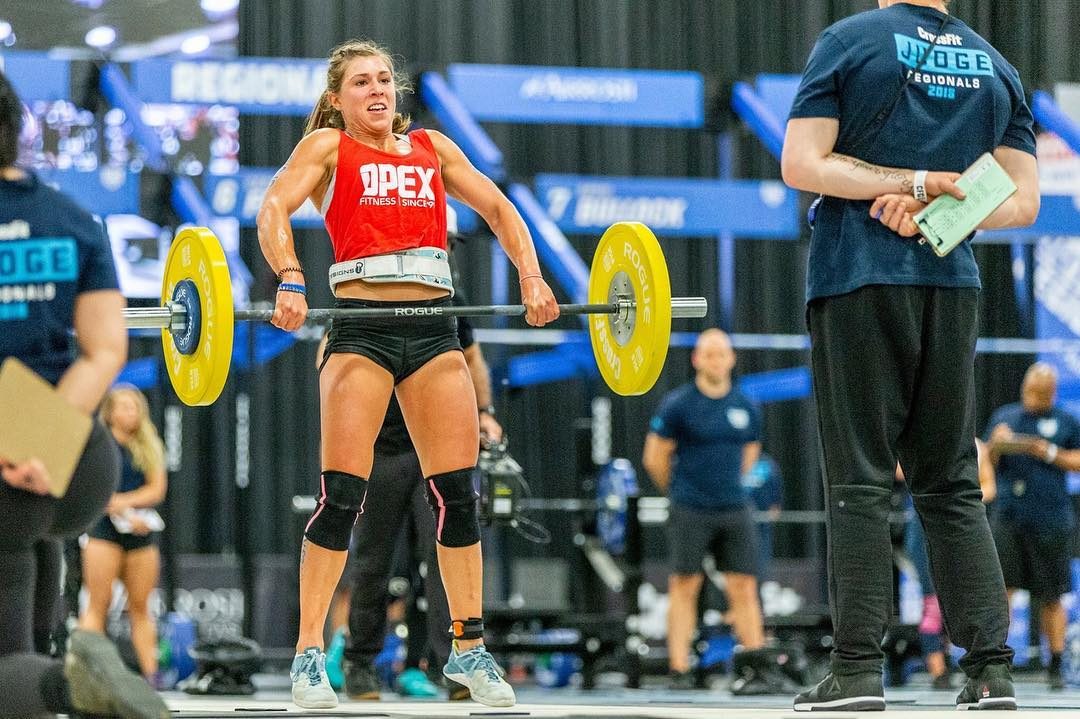 Last week, East Woodbridge was disqualified due to a failed drug test and now there are three more according to a statement released by CrossFit HQ.

Megan Benzik who tested positive for seven different drugs said: “Of all the metabolites found, I consciously made the decision to take 2 of them…vyvanse, which was prescribed to me by a doctor, and anavar, which was not prescribed…I take full responsibility for my decision to be on both of these drugs. Even though I was prescribed vyvanse, I knew it was not something I should have been taking while competing and I made the not so smart choice to do it anyways…Bottom line is that I knew I shouldn’t have been doing it and I chose to do it anyways. I fully accept any consequences that come my way.”

All three athletes will receive a four year ban from CrossFit sponsored competitions, that’s everything from the Open to Liftoff and Team Series.

Unfortunately yes. There was one additional and very important line in CrossFit statement which says: “There are additional athletes who have been notified of a banned substance violation.”

That means there’s at least one more athlete who tested positive for a banned substance. And once the appeals process is concluded that information will be released.