What’s in Store as CrossFit Games Returns to Old Format? 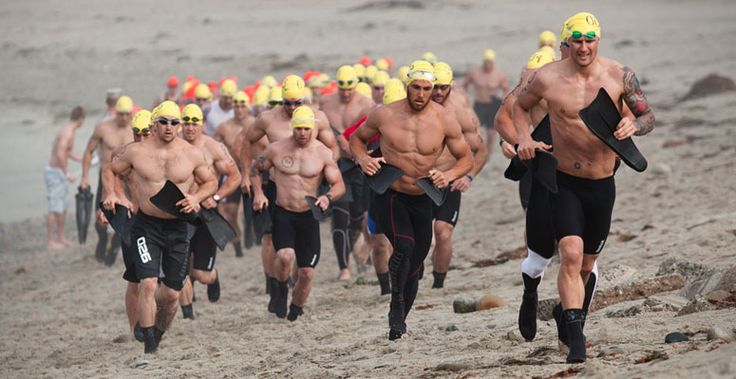 From 2012 – 2016, individual competition at the CrossFit Games kicked off with anywhere from two to three events on Wednesday. In all years except for 2016, where there was one event on Thursday, opening day was followed by a rest day.

Moving to a new city and venue in 2017, Dave Castro and the Games team broke from tradition and pushed athletes through four-straight days of competition starting on Thursday.

“I’m not unhappy with how the four-day competition went. I think it was good,” Castro said in his recent book on designing the CrossFit Games. “It was necessary to try it out in our development of this grand sport. The athletes could handle it, but I feel like the one-on, one-off, three-on schedule will be something we do next year.”

CrossFit Games officials recently indicated they’re moving back to a tough Wednesday, followed by a rest day on Thursday, then Friday through Sunday format. So what could that mean for 2018 day 1?

If past is prologue…

The 2012 CrossFit Games kicked off with a 700m swim, 8K bike up 1400 feet of elevation into an 11K run. Pendleton 1 and 2 was followed by a bracketed obstacle course race.

The hardest day one was “probably pendleton overall as far as physical demand and being very unknown and unexpected,” said Julie Foucher, who placed 2nd overall in 2012. “I specifically remember my glutes being VERY sore on Thursday. I did an ice bath between events 1 and 2 at Pendleton and I spent a lot of time on Thursday doing recovery.”

One top CrossFit Games official recalls Numi Katrinarsson, who took 1st and 2nd in Pendleton 1 and 2, having to go to the hospital afterwards. He returned to take 33rd in the Obstacle course later that day.

“It was more of a mental thing for me since I cramped up on the triathlon,” Chris Spealler said. “It was humbling and a bit difficult to trust my recovery moving forward. Thankfully I was able to get the fluid and fuel in me that I needed for the rest of the week but it was tougher to overcome that mentally than anything since I was hoping to win that event or place in the top 3.”

Day one was originally scheduled to include a fourth scored event, the broad jump, but Games officials moved it because athletes were so wrecked.

In 2016, day 1 was a very long day. Athletes shuffled onto a bus at 3:30 AM to fly to Northern California for three straight events: a 7km trail run, deadlift ladder, and a chipper. Athletes didn’t get back to the hotel until late Wednesday due to plan flight delays.

The hardest Day 1 ever.

In years past there have been multiple ocean swims, a triathlon around Camp Pendleton Marine Corps Base, half marathon row, 7K trail run at the Aromas ranch and a 3 mile run plus swim, just to name a few. Programming these events mid-week makes sense for the fan festival experience too. They’re long, difficult or impossible to spectate, and the crowds are thinnest on Wednesdays and Thursdays.

In a teaser video posted back in June, Castro let on that “we’ve prepared the best test that we’ve ever done, that we’ve ever created. I’m looking forward to athletes arriving and being dealt a day one that will go down in the Games history books for it’s difficulty and challenge.”

So far, we know that Event 1 involves a road bike, which suggests a lengthy 10+ mile bike, and Event 2 will be 30 muscle-ups for time. Top athletes will do this workout unbroken and the time cap is unlikely to be much longer than 5:00 minutes. In the Fall of 2017, Cody Anderson did 30 muscle-ups with a weight vest in 3:06.

A long event 1 followed by a short Event 2 suggests a lingering Event 3 behind the curtain that will leave athletes looking for a rest day on Thursday. 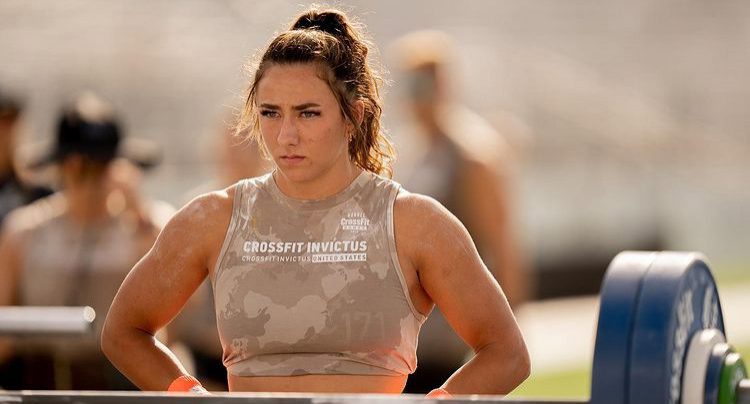 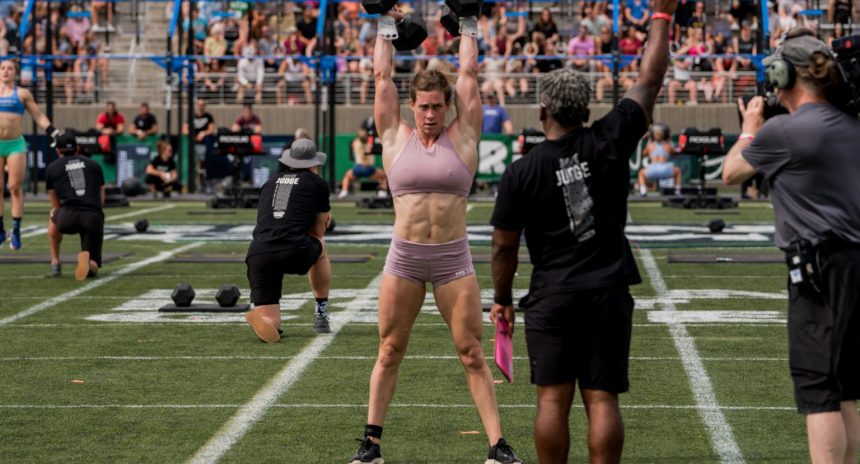