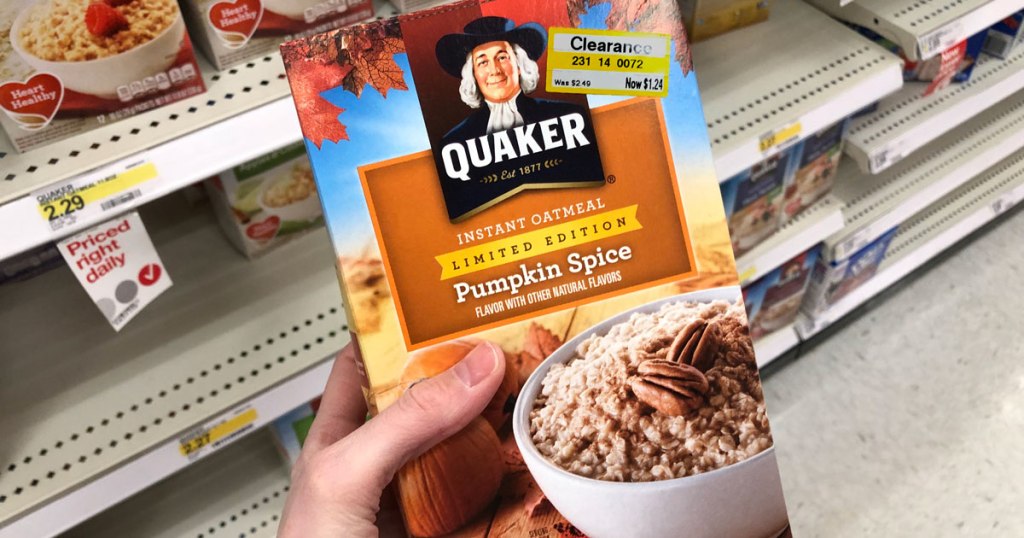 When Greg Glassman wrote “Eat meat and vegetables, nuts and seeds, some fruit, little starch and no sugar. Keep intake to levels that will support exercise but not body fat,” in his 100 words on Fitness, he meant it for kids too. But, we’re pretty sure he didn’t have weed killer in mind.

What do you mean?

Recently the Environmental Working Group conducted a study to test for the cancer-linked glyphosate, the main ingredient in Roundup, Monsanto’s most popular weed killer. Every year, according to EWG, more than 250 million pounds of glyphosate is sprayed on american crops.

But, even though the WHO has determined that glyphosate is “probably carcinogenic to humans,” the study found that the chemical was present in popular children’s food like Cheerios, Quaker Oatmeal, Lucky Charms, and several KIND products.

The worst offenders were Quaker oat products, with levels indicating that the food would be dangerous for children if even 27.5 grams were consumed daily. The average size of a bag of instant oatmeal is 40 grams. Think about that. A single packet of Quaker dinosaur eggs instant oatmeal contains more than three times the daily safe limit of glyphosate for children.

Even more startling is the fact that several of the products that tested positive for the chemical are foods that are considered “healthier options.” Foods like Whole Foods Bulk Bin Rolled Oats, KIND Vanilla and Blueberry Clusters, and Barbara’s Multigrain Cereal.

So what is safe to eat?

Well, of all the food products tested, the five that showed zero traces of the carcinogen all read “Organic” in their title. Perhaps that’s a good place to start. 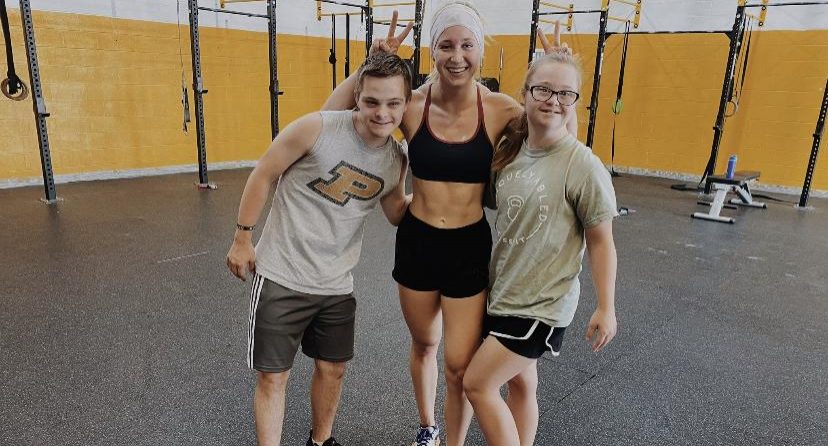 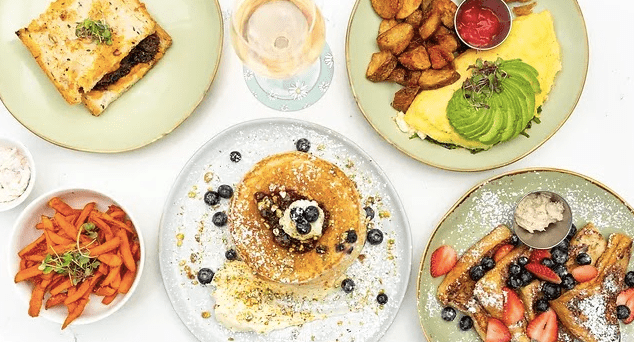 Five Favorites for Bites and Beverages in Miami during TYR Wodapalooza