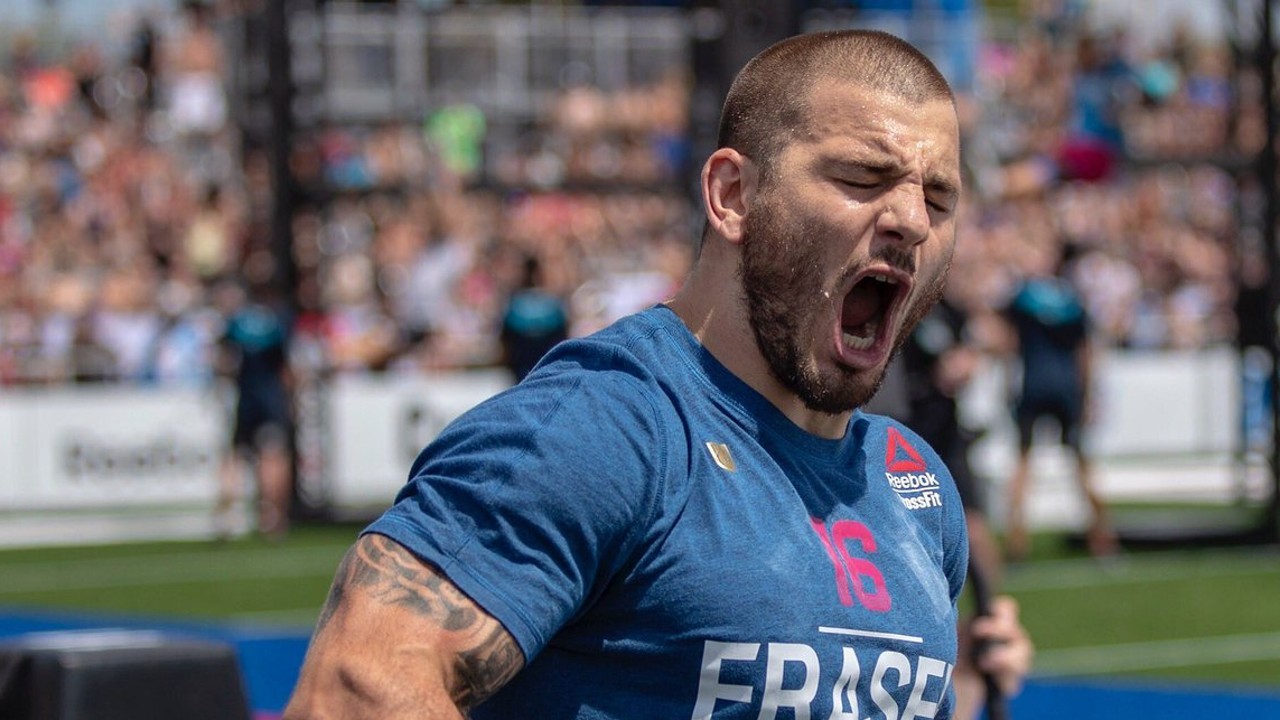 The 2019 CrossFit Games season officially kicked off last week with the start of the Dubai CrossFit Championship and Wodapalooza CrossFit Festival online qualifiers. Athletes and fans will now have eight months of uninterrupted CrossFit competitions leading up to the CrossFit Games in August.

Due to SouthFit CrossFit Challenge kicking off next month, it won’t become a sanctioned event until the 2020 season.

Some were even expressing interest in skipping it altogether.

“The likelihood of me doing the Open is small, I think,” said Brent Fikowski in an interview with TeamRICHEY, who placed 184th worldwide and 20th in Canada in 2018. “It’s likely that I’ll probably just go to a lot of competitions and try to qualify through the competitions. I think it’s a much better use of my time for me to do that to go to the Games.”

However, with today’s updated announcement, athletes will want to think twice about skipping the 2019 CrossFit Open.

According to a press release, “Overall competitor seeding at the Games will be determined by athletes’ scores in the 2019 worldwide CrossFit Open. Athletes who do not participate in the Open (and thus do not receive an Open score) will receive the lowest seeding and will compete in the first qualifying heats at the 2019 Games. Higher seeded athletes will compete in later heats.” A national champion or top 20 athlete can improve their seed position by winning a sanctioned event.

Glassman has teased the idea of elimination rounds in several interviews over the past month. CrossFit HQ confirmed that the CrossFit Games will open with mass elimination rounds to whittle the competition down to only 10 athletes, hence the emphasis placed on seeding from the Open.

** The Southfit CrossFit Challenge does not become a sanctioned event until the 2020 CrossFit Games season.

Editor’s Note: We have edited this piece to provide further clarity and more accurately reflect how athletes will be seeded at the CrossFit Games. A previous edition caused some unnecessary confusion. 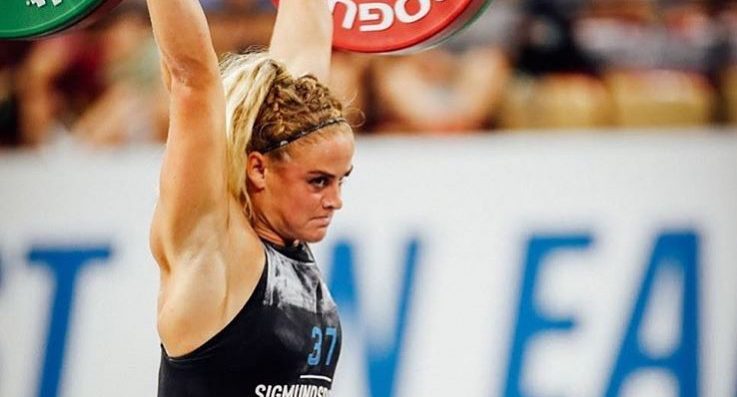 How to Watch: CrossFit Strength in Depth

Strength in Depth Online Qualifiers Are Up and Running