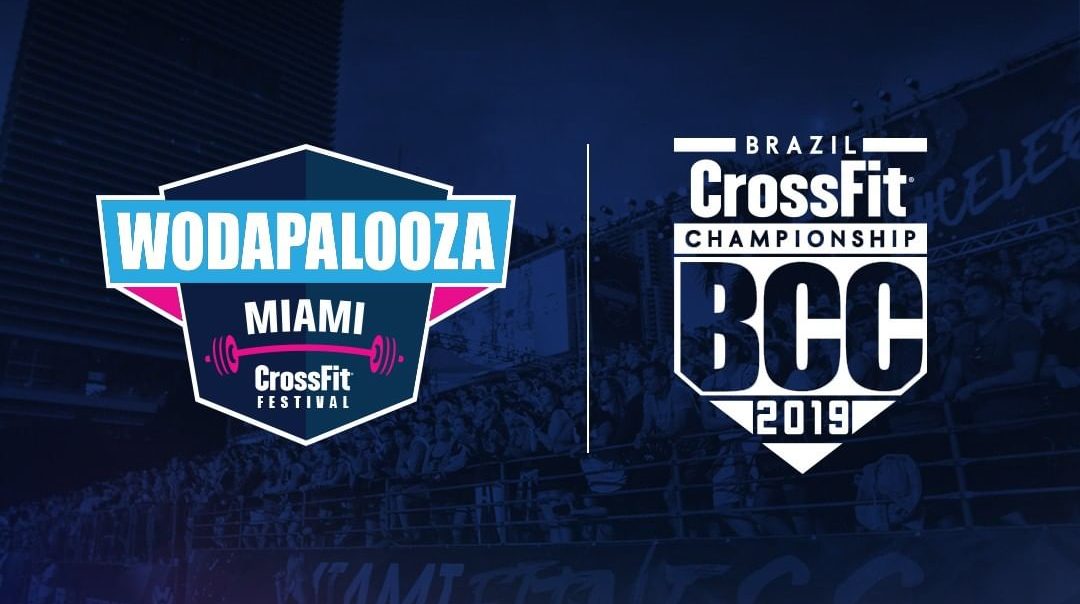 On Sunday, CrossFit sanctioned events got one step closer to creating a more unified earned exemption structure to govern the CrossFit Games season.

Wodapalooza announced a partnership with the Brazil CrossFit Championship (BCC) to allow four top top male and female finishers and the top team from Wodapalooza an exemption to bypass qualifiers and go directly to compete in the final event in Sao Paulo, Brazil, May 17 – 19, 2019.

This announcement brings the coalition of sanctioned events to three, which will almost certainly be joined by the West Coast Classic in 2020.

“It makes absolute sense from our perspective for sanctioned events to work together,” revealed event organizer Jobst Olschewski. “Even though a lot of the events may be used to work more in isolation in the past, there is a theme that in some way ties them together now and that is the link to the CrossFit Games.”

With the partnership, it now creates yet another avenue for the sports biggest stars to parlay strong competition performances into more opportunities throughout the season in the event they come up just short of a coveted qualifying spot.

It’s opportunities like this that Olschewski believes will be major benefit for both athletes and fans alike. “The Brazil CrossFit Championship, taking place in the center of the Latin American CrossFit community, is expected to be a huge spectator event and thus it makes sense to have some of the best athletes in the world compete in Sao Paulo: Having passionate crowds of fans push the best athletes through exciting events. That is what part of the sport should be about.”

Similar to other competitions, when athletes decline their invitation is passed onto the next in line. Presumably because the individual winners and team will decline due to already qualifying for the Games, their spot will be given to the next highest placing athlete and team.

This is the second event outside of the United States that Wodapalooza has partnered with. We previously reported on the announced partnership between Wodapalooza and the Fittest in Cape Town that will send the second and third place individual finishers from Wodapalooza to the final event in Cape Town. With another partnership now solidified it’s a big step towards a level of synergy amongst sanctioned events that ultimately ensure that this new system will be sustainable for the future.

The CrossFit Games sandbox is only so big, so it makes sense that in the spirit of CrossFit more events will step up and play nice with one another.

“We started our relationship with WZA on a very positive note,” Olschewski remarked. “Both our events are open to working together with other events, embrace the new system and are willing to experiment with the new format.”

In addition to the partnership, the Brazil CrossFit Championship has announce they will potentially give away hundreds of tickets to affiliate owners for free: For a limited time, on Monday, 26 November, CrossFit affiliate owners will receive access to tickets in a privileged pre-sale, here’s the deets:

The number of tickets is limited and access will be on a first-come first-serve basis. Affiliates on a wait list will be notified first. 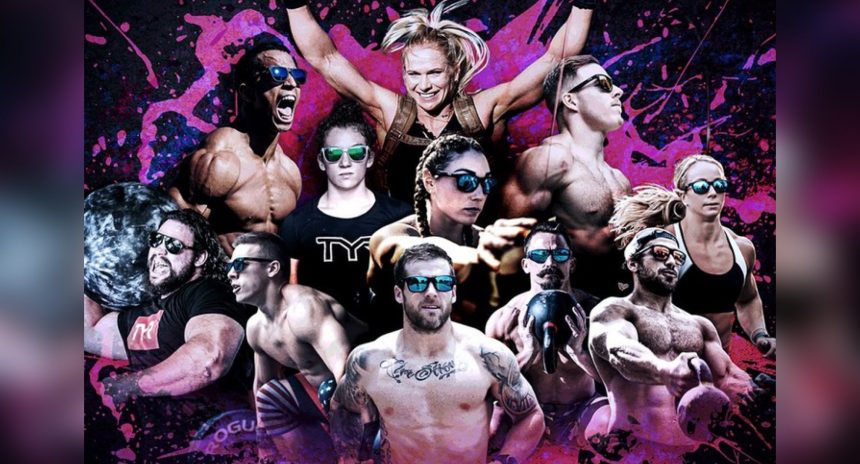