Nagging Back Injury Forces Alex Anderson to Withdraw During Event 1 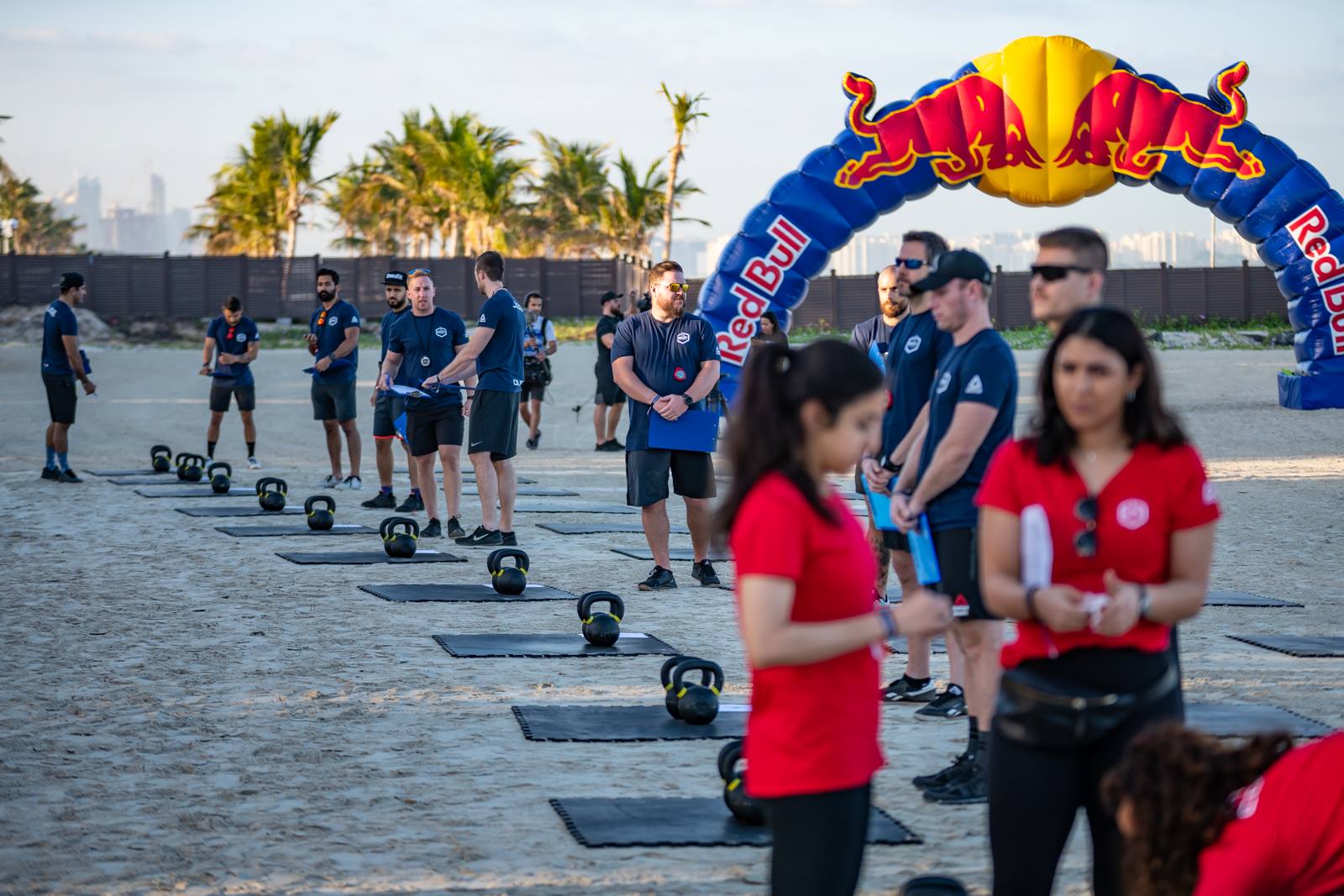 Some unfortunate news to report today regarding one of the big name Americans competing in Dubai.

Alex Anderson, 13th at the 2018 Reebok CrossFit Games, has withdrawn from the competition due to injury.

Anderson’s competition had barely begun when a nagging back injury flared up during the very first round of kettlebell snatches.

According to Anderson, it was during the 18th snatch on the initial round of 21 when he felt his back seize up, something he revealed had happened to him before in training.

The 4-time CrossFit Games athlete immediately collapsed to the floor before receiving medical attention and being taken offsite for further evaluation.

It’s a tough break for Anderson so early in the season but we wish him a speedy recovery.

May 20 by Patrick Blennerhassett and Joe Genetin-Pilawa