Midday Thursday, affiliate owners received an email update from CrossFit HQ outlining some of the recent changes to the Sport of Fitness in an attempt to “offer some clarity.”

“The 2019 CrossFit Games season has been marked by change,” the email began. “The changes are both exciting and may at times be confusing. We’d like to offer some clarity.”

You can read the entire email here.

In late August 2018, when these changes were first announced, they were billed as a refocus of the companies resources away from the CrossFit Games to support the broader mission of the work affiliates are doing across the globe and pursue more health initiatives.

However, according to a handful of affiliate owners we spoke to for this story, this is the first communication they’ve received directly from HQ regarding the changes.

One 10-year affiliate owner who asked to remain anonymous, even went so far as to say, “It is the first ‘affiliate owner’ email update I’ve ever received.”

The lack of communication over the past six months has been jarring for some, creating more questions than answers. This perceived silence coupled with news of the third round of layoffs, which brings the total to around 100 employees let go, has left emotions running high.

But with the 2019 CrossFit Open around the corner, the communication couldn’t come at a better time.

“I think it was wise, and will be very well-received by the affiliate community that CFHQ has shared more about the strategy behind the extensive changes to the Games season,” said C.J. Martin, owner of CrossFit Invictus. “As I wrote on the Invictus site when the changes were initially announced, uncertainty creates anxiety, so even if someone doesn’t like or agree with the direction taken, the statement creates some order and allows for better decision making.”

Emotions on social media posts about CrossFit’s changes have run high over the past several months, a clear indicator that the community is concerned over the lack of clarity which could affect participation in the 2019 Open. However, according to the email, HQ expects “over 13,000 boxes participating in this year’s Open.”

The 2019 CrossFit Open kicks off next Thursday at 5:00 PM Pacific on Games.CrossFit.com. 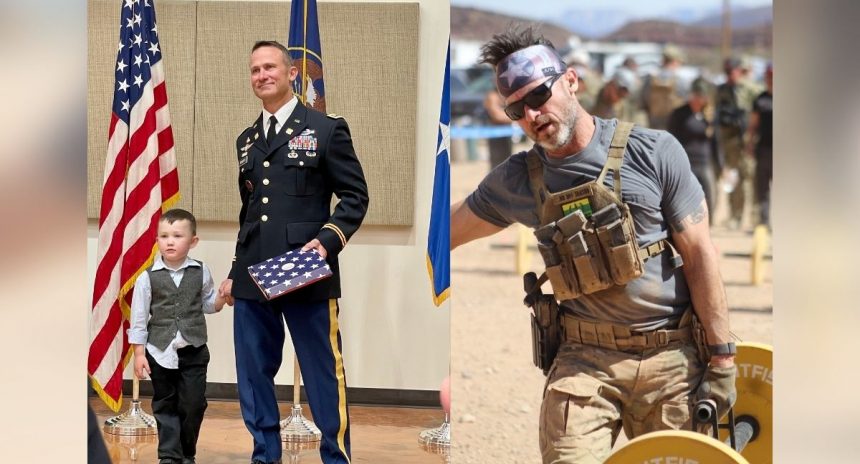