Five National Champion Races You Should be Watching 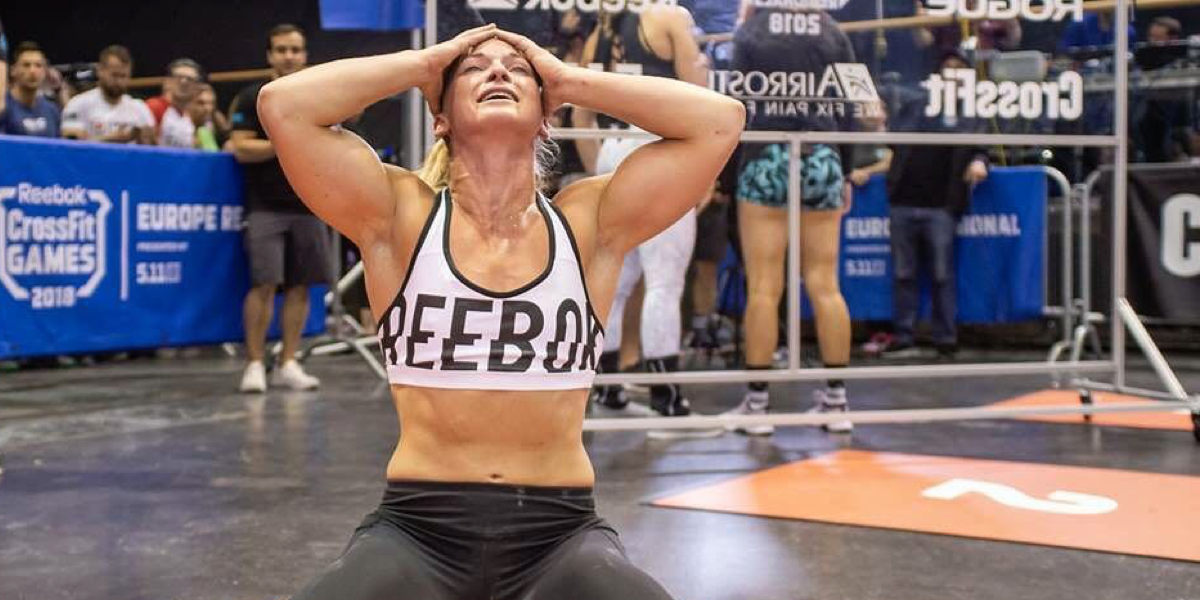 Only one week remains in the 2019 CrossFit Open and the races for the National Champion qualifying spots are in the home stretch.

Some of the higher profile races in countries like the United States, Canada, and Iceland have fairly tame implications beyond who gets the qualifying spot.

There are some national champion races with much more on the line though, and here are the five races you should be watching going in the final week of the Open.

Why you should watch: Salomonsson Hellman will try to hold off Norman for the top spot in Sweden, and they have split the four Open workouts between them two a piece. Norman was the worldwide winner for 19.1, and if she manages another top performance there’s a chance that both could earn a spot. Salmonsson Hellman is just one spot below the top 20 qualifying spot cut line and could do well enough to move up even if she relinquishes the Sweden spot to Norman.

Why you should watch: Both Castro and Schmidt will be throwing down live at the Miami 19.5 announcement and it’s possible that the world would watch either of them win Mexico’s National Championship live during the broadcast. It will be impossible to replicate the atmosphere of live announcement in any redo’s they might attempt, so Mexico’s lone qualifying spot on the women’s side could be decided in Miami.

Why you should watch: This might be the craziest National Champion race of them all. Four athletes within two points of each other, and three of the are also in the hunt for a top 20 qualifying spot worldwide. Szczycinski, Lipka, and Staworzyski could all earn a top 20 spot with a strong week 5 as insurance, and if somehow all four of them do well, with Syzbaj in the top spot, then there’s a chance they all could go to Madison. Add in the fact that 5th place Bronislaw Olenkowicz already has an invite coming from Strength in Depth, and we could have a full on Polish invasion on the men’s side in August.

Why you should watch: Switzerland’s finest have been tied at the hip since the Games after they finished side by side in 16th and 17th in Madison. This year Esslinger and Mundwiler competed together on the same team to start the season in Dubai, are right next to each other on the worldwide leaderboard, are in a close battle for the National Champion spot in Switzerland. Both are out of arm’s reach for a top 20 qualifying spot so whoever loses will have to look towards one of the sanctioned events to earn a potential invite.

Why you should watch: One way or another, Brazil’s National Champion will be named Guilherme. Which one exactly won’t be determined until next week. Neither has a shot at a top 20 worldwide spot so it’s win or stay home in August. Domingues, is the reigning fittest man in Brazil, and has been a fixture at Regionals as an individual the past three years. Malheiros is undoubtedly Brazil’s future, after finishing 2nd at the Games in 2017 in the teenage boys 16-17 division, but he could usher in the future much sooner if he holds on to win the National Championship.