It Pays To Be A Winner: Patrick Vellner Sets his Sights on the Next Phase of the 2019 Games Season 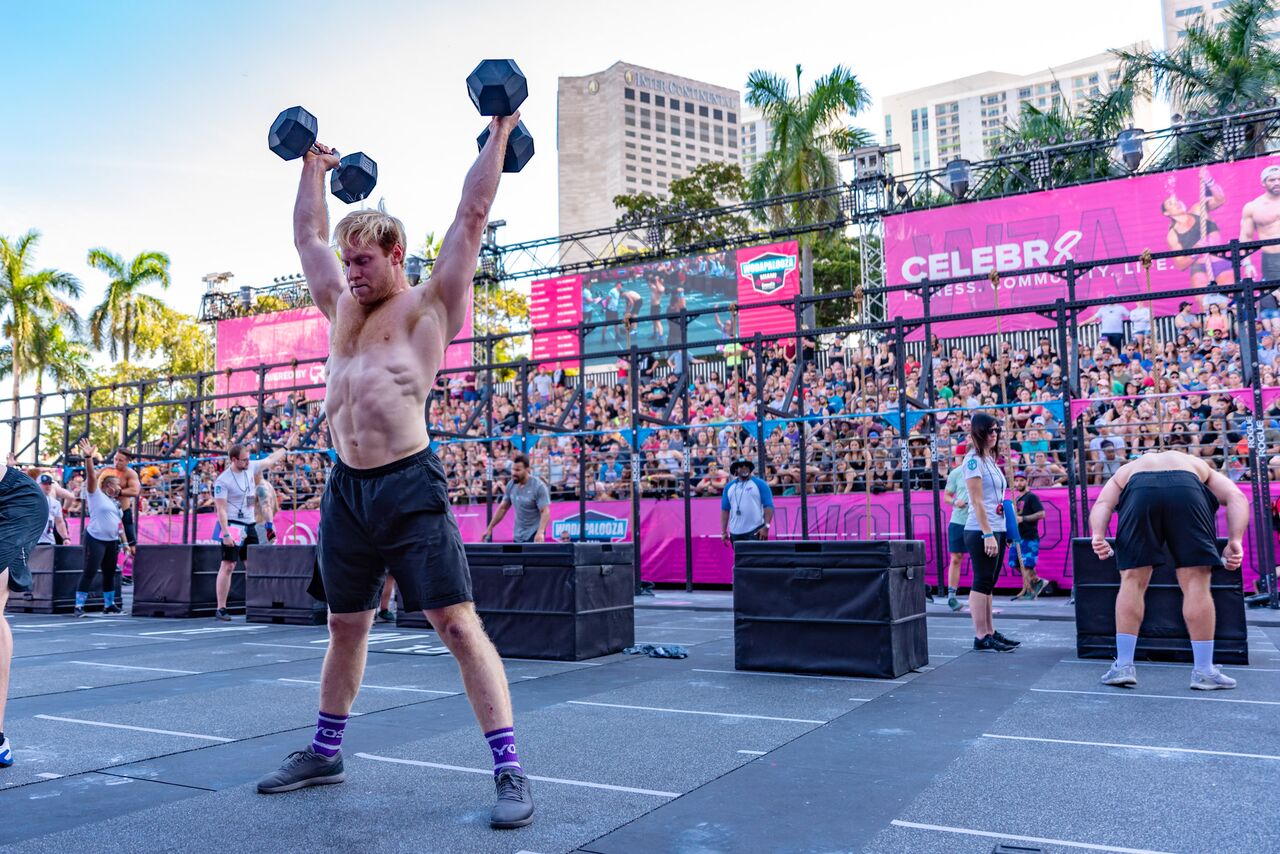 Patrick Vellner secured his spot at the 2019 CrossFit Games with a decisive win at Wodapalooza in January, setting himself up for his fourth individual Games appearance.

With a spot at the Games locked up, this year’s Open was a different affair for the 28-year-old Canadian. Vellner admits that it was “a bit weird knowing it didn’t matter a lot,” but that didn’t stop him from putting out a solid Open, finishing in 31st worldwide.

His coach, Michele Letendre, was also happy about Vellner’s performance this year. “I would be disappointed in Pat if he didn’t give his best effort,” Letendre said. “His results show he’s still fit even though that’s not the priority at this point.”

So where do they go from here? Vellner and Letendre have their sights set on the Rogue Invitational in mid May.

Letendre’s sees Rogue’s event as “an important [competition] for anyone who plans to go to the Games” since it’ll be a good show and expose athletes to new tests and implements, like a biathlon shooting event.

Vellner agrees and sees some more upside to a big money show like Rogue: “It’ll be a good test, and I wanna make some bank!”

Whatever Rogue throws his way, Vellner is ready to show up and compete.

“I respect my competitors more than to coast in to that event. If I was planning on being unprepared I wouldn’t take the floor.”

We wouldn’t expect anything less.