With Camille Leblanc-Bazinet joining Team ROMWOD/WIT as the alternate yesterday, she essentially walked away from what could have been her 10th consecutive individual CrossFit Games appearance; something only one other athlete has accomplished: Ben Smith.

CrossFit as a sport, only in it’s 13th year, is relatively new compared to every other mainstream sport. Therefore, records are going to be set and broken fairly often, but this one could be fairly hard to beat.

The Race to 10: A quick look at who’s qualified 10 years as an individual and who’s close.

Bottom Line: Ben Smith currently holds the longest consecutive streak with 10 straight, and if he fails to qualify this year Scott Panchik is the next closest with eight. With Panchik’s unbelievably consistent Open performance, 32nd or better every year since 2012, Mr. Consistency looks to be in a solid position.

Ben Smith will have his work cut out for him if he’s going to qualify in 2019. 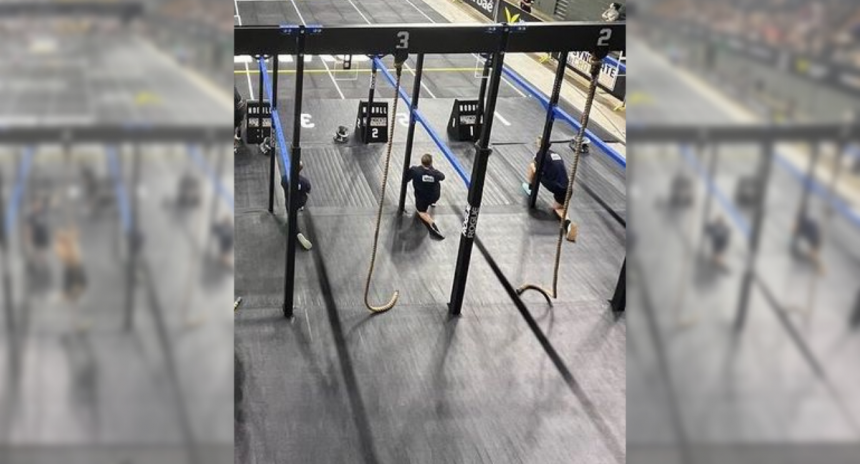