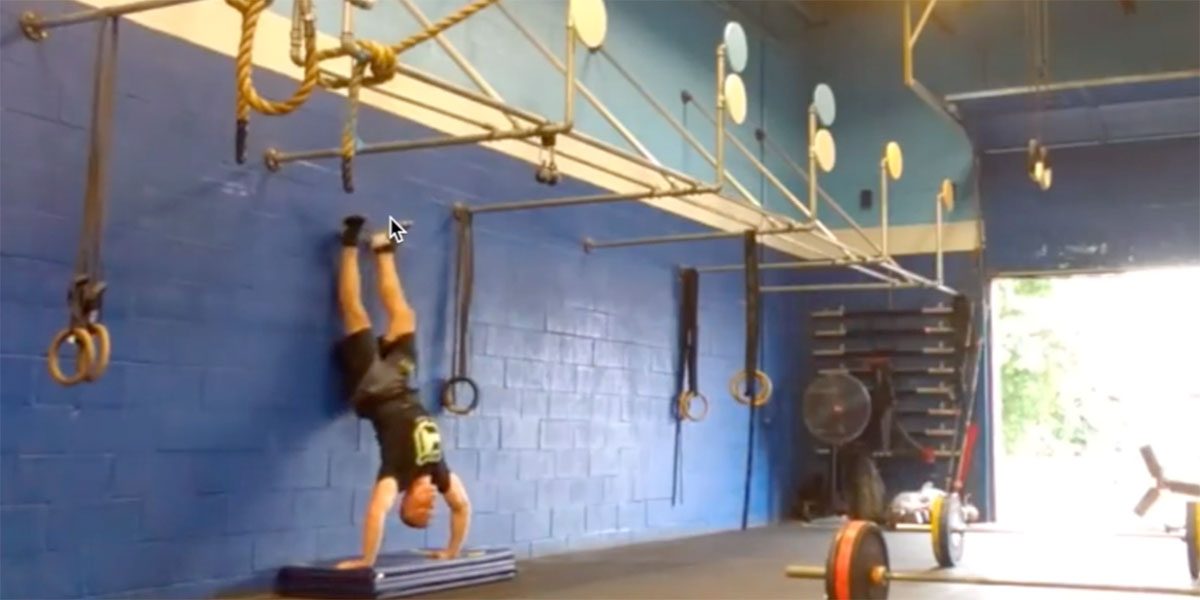 While the verification process is still ongoing for National Champions, CrossFit HQ made official the top 20 worldwide athletes from the 2019 CrossFit Open. With that they announced the a number of penalties — one which caused a massive social media uproar among fans and athletes. More on that in a minute.

Which is what makes this next part so controversial and has CrossFit Games athletes speaking out.

CrossFit Games’ explanation: “Ford logged a time of 8:24 and submitted a video of his second attempt at 19.3 for official review that was found to be missing 10 reps. Later, Ford submitted a video of his first attempt with all reps completed and a time of 8:49. Rather than accept the original score, or modify to match his first attempt, officials issued a major penalty on his original submission, resulting in a time of 9:34.”

How Games athletes are responding: Devin Ford posted to Instagram for the first time since April 2015, saying: “I’ve always hated social media. Chicks taking pictures of their ass, dudes showing only their best lifts, and everyone posting fake ass pictures…So no I will not be posting lame ass pictures… I’ll be documenting how I became one of the fittest in the world using science, nutrition and bio-hacked my body to compete in a ring I had no genetic business to be in.” This got a few responses from top competitors.

Pay attention: Eight top athletes, seven of which are Games veterans, are openly speaking out about this. This is a bit unprecedented. Top athletes are seriously upset about this.

Adding fuel to the fire: Two-time Games athlete, Tim Paulson told us one of his comments on CrossFit Games’ Instagram post was deleted. We scrolled through and couldn’t find them. He shared the original posts with us:

While we’re on the topic. 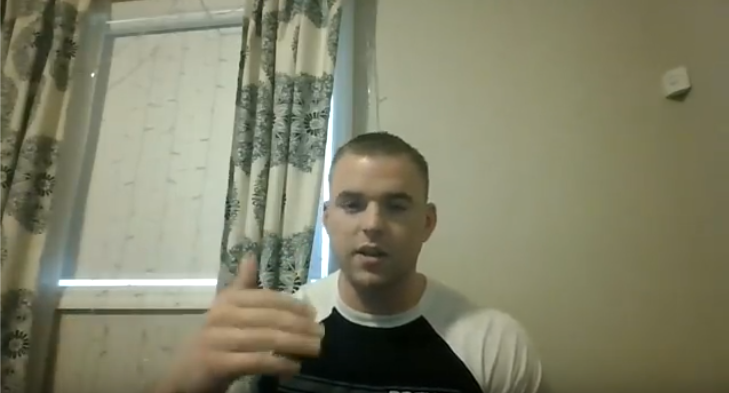