In the video, Ford goes through a long-winded explanation of the situation, detailing the back-and-forth emails between Ford and CrossFit HQ which led up to the 1:10 penalty assessed to his 19.3 score.

Some key quotes: “I’ve already decided in my head I know what I’m going to do if I get that invite…I will decline the invitation,” Ford said.

The direct implication of Ford declining his invite: 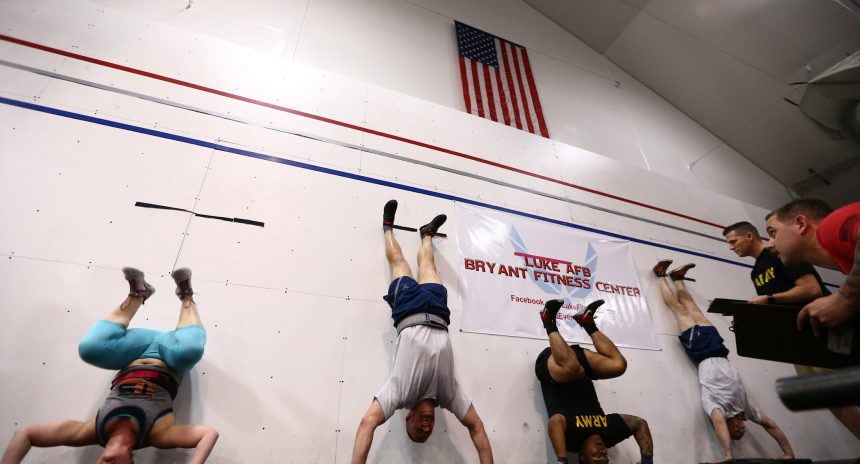