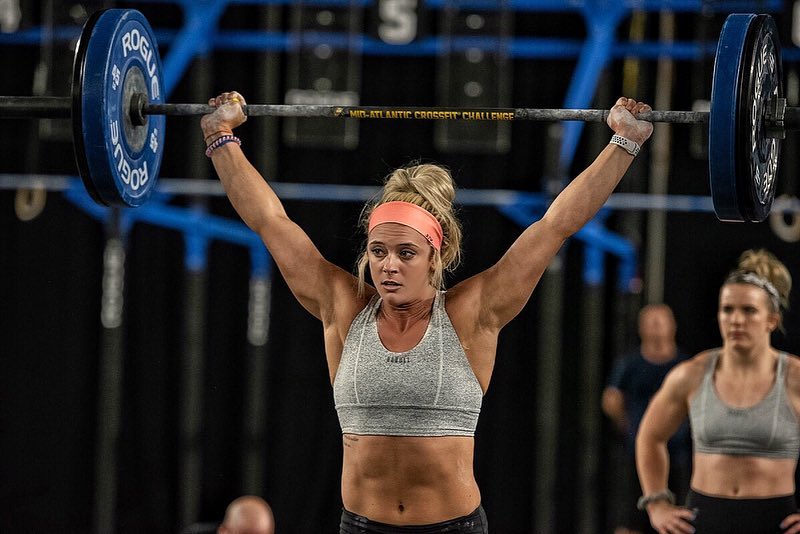 Chantelle Loehner today revealed that she tested positive for a banned substance during a drug test at the Mid-Atlantic CrossFit Championship.

“This week I received an email notifying me that I tested positive for a banned substance at the Mid-Atlantic CrossFit Challenge,” Loehner said in a statement. “I am shocked and devastated. I have never knowingly taken a performance enhancing drug.”

Loehner and Team Invictus X — Maddy Myers, Sam Dancer and Holden Rethwill — won the Mid-Atlantic Sanctional back in April. She also qualified for the CrossFit Games as an individual after placing 23rd worldwide in the Open.

Loehner has requested that her B sample be tested.

“I have requested testing of my B sample and hope it will prove the first test was an error,” she said. “I understand that it’s my responsibility to know what goes into my body and would never intentionally jeopardize the integrity of this sport, nor would I ever risk disappointing my teammates, coaches, friends and family. I will trust the process and pray for a fair resolution.”

If Loehner’s B sample also tests positive, Invictus X’s performance at MACC will be invalidated and Team MisFit will receive the invite.

If Chantelle’s B sample is also positive, Invictus will be the first to agree that any competitive result to which she contributed should be invalidated – whether she knowingly or unknowingly ingested the substance.

“A positive drug test represents the darkest of times for a competitive athlete; we believe Chantelle will face this process with strength and integrity,” CrossFit Invictus said in a statement. “Similarly, the other three members of Invictus X will move forward with greater resolve and commitment to fairly earning a qualifying spot to the CrossFit Games.” 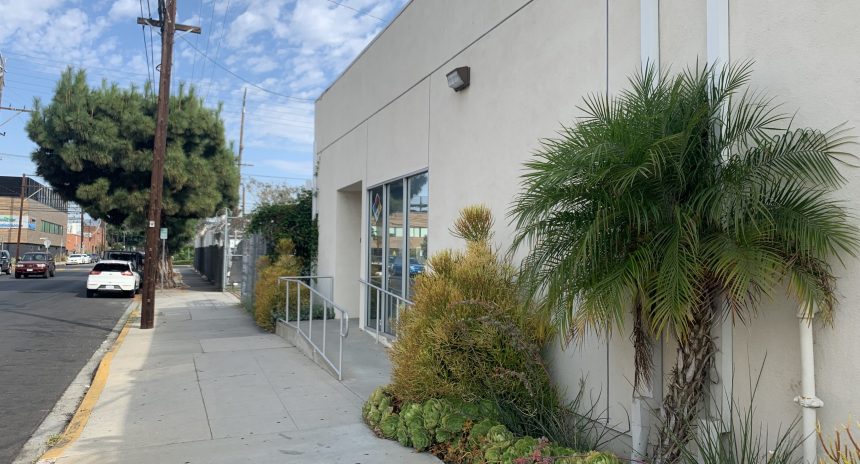 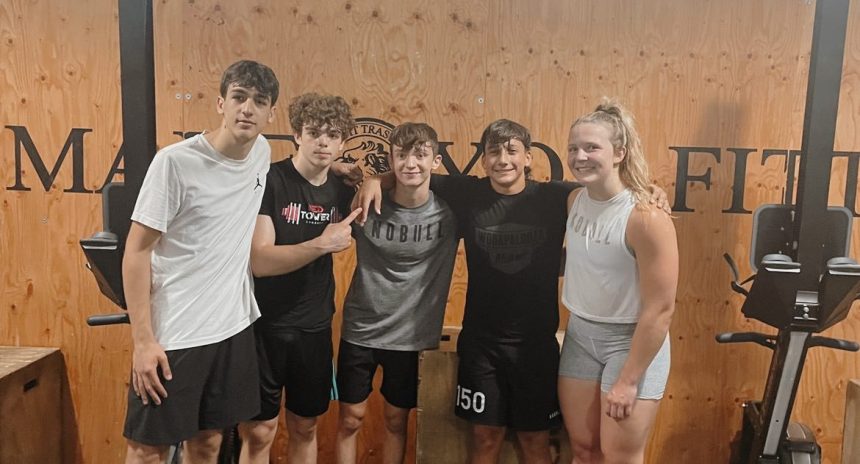