The All Time Who’s Who Competing at the Rogue Invitational 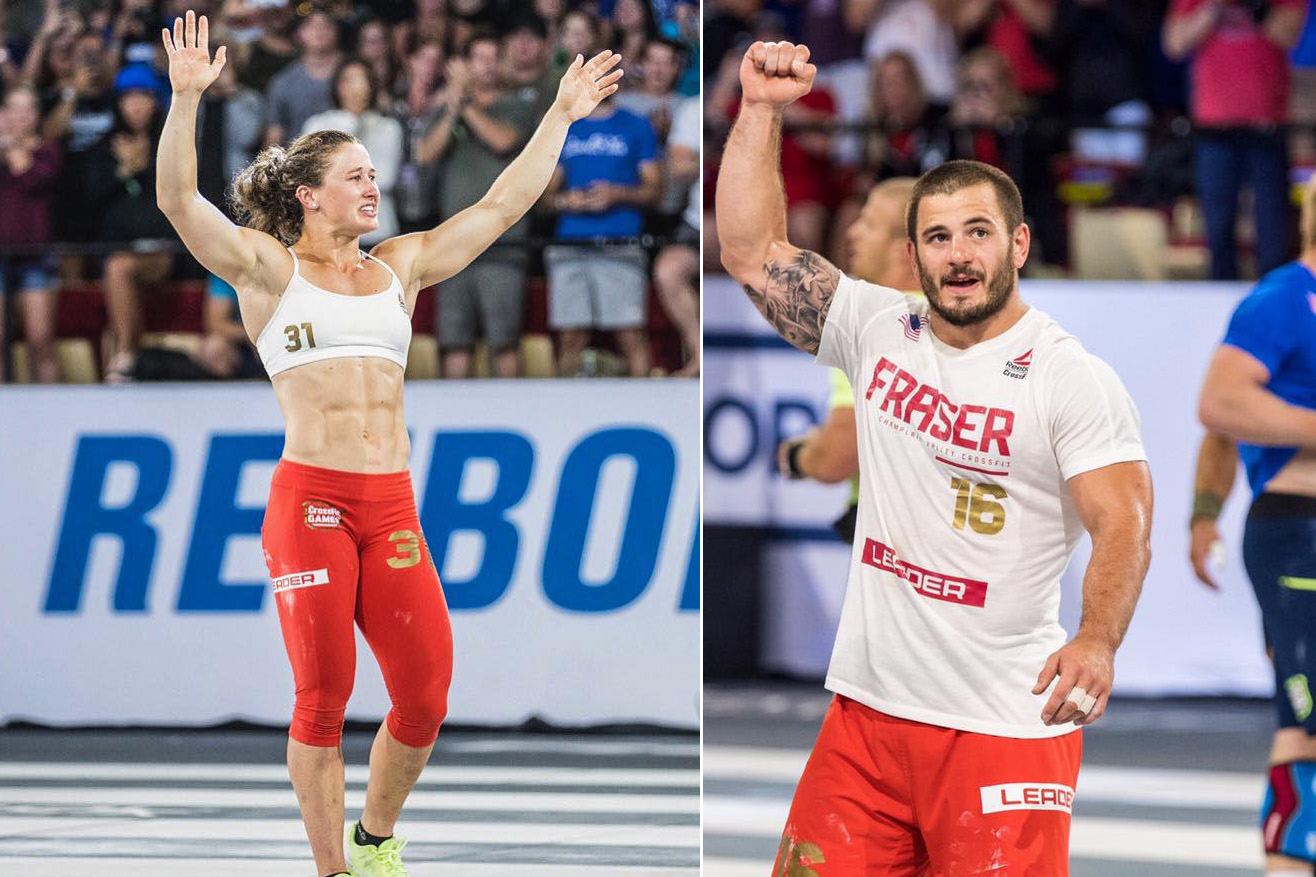 The Rogue Invitational brings together CrossFit royalty to the likes that have never been seen before outside of the CrossFit Games. Rogue’s introduction of the Legends division promises to be a fan favorite as past champions and fan favorites will take the competition floor for the first time in years.

On top of hosting the fittest roster, Rogue features the second highest athlete payout, more than $400,000.

Fans will have different opinions of who should be on the Mount Rushmore of CrossFit, but it is fairly certain that anyone’s top four are in the Invitational’s field.  As a CrossFit Games Season record-keeper, the Rogue Invitational’s roster is the ultimate for stats compilation that I have never assembled previously. 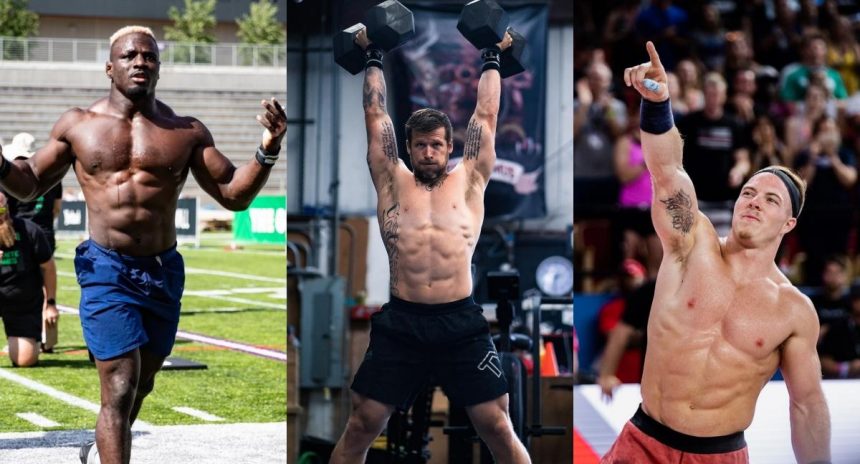