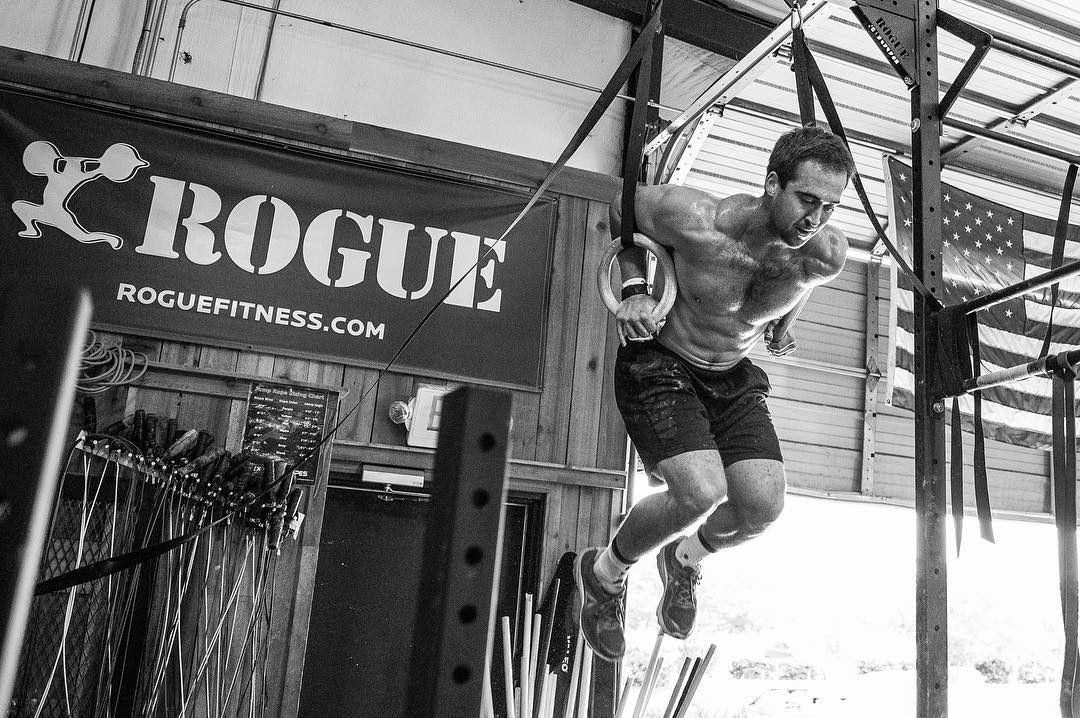 There are only nine remaining CrossFit Games spots left to be determined, and six of them will be up for grabs this weekend at the Granite Games and CrossFit Lowlands Throwdown.

Time is running out if you’re an athlete still hoping to snag a spot, and the “who’s in and who’s out,” scenarios have been seemingly endless so far, but there are still some big names left without a ticket to Madison.

To help you navigate this weekend’s action here are some of the athletes and teams to keep your eye on who are still in the hunt for their place at the 2019 CrossFit Games.

There are a ton of storylines to chew on at Granite, but none more significant than Rebecca Voigt Miller.

Voigt Miller is looking to qualify for her record-setting 11th CrossFit Games as an individual. An injury hindered her early season prep and Open performance, but now that she’s healthy she could make history in Minnesota. This will also be her first Sanctional competing in the elite division.

Worth noting: There isn’t a single individual games athlete in the women’s field at the Lowlands, which means a new face will be entering the CrossFit Games field once things play out.

Similar to Voigt-Miller on the women’s side, Ben Smith will also be looking for his 11th trip to the CrossFit Games. If he does get it, he’ll have the sole distinction of his being consecutive. Smith had some tough sledding at Rogue but he’s still getting his competition legs back after knee surgery earlier this year.

Coltey is the only individual Games athlete in the field, and after a 7th place finish in Iceland is looking at a great opportunity to snag a Games invite from a largely inexperienced men’s field.

The Invictus X redemption tour makes another stop in Minnesota, after the team failed to earn an invite down in Brazil. They’ve made significant changes to their roster this time around by adding two individual Games athletes in Kristi Eramo and Margaux Alvarez to help give them a boost.

Pay attention: If Invictus X earn an invite with this roster, at least one of the two has to compete with the team at the Games due to teams only being allowed one female alternate.

Two Mayhem teams enter, only one leaves with an invite….maybe. The creation of the Mayhem Europe team — which includes siblings Laura and Kristoff Horvath —  is an exciting development for fans at the Lowlands, who will get to see the second fittest woman on earth compete on a team for the first time.