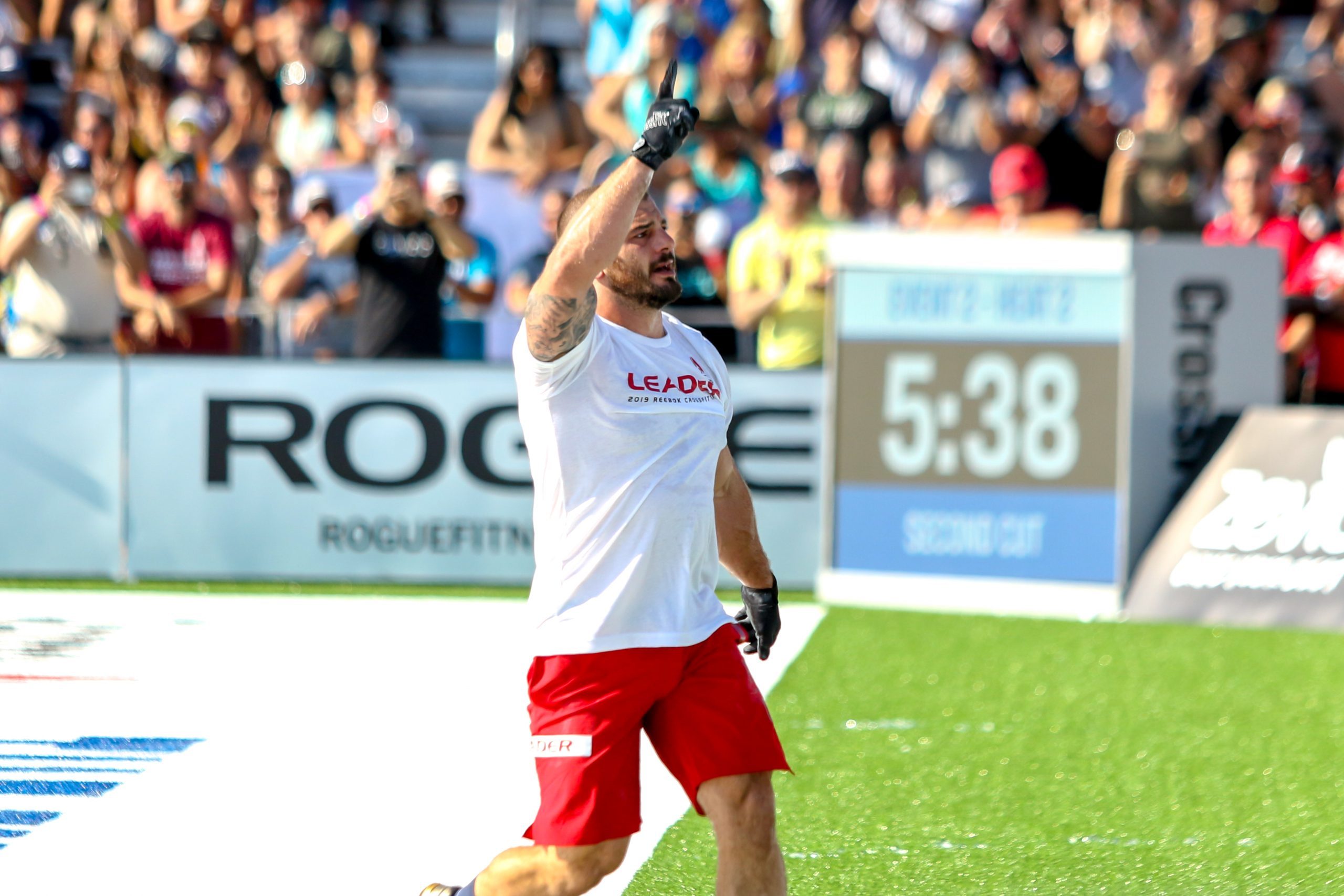 Patrick Clark // Staff Photographer
Enjoying Morning Chalk Up? Help to ensure that we can continue to be an independent voice for the community and sport we love by supporting our journalism today.
Support Our Journalism

Individual athletes wrapped up briefing a few minutes ago. We now have the details for event 3 and a 10 athlete cut down to 40. For our take on how cuts will play out, read up here.

A quick look at the ruck course.

Some quick observations on Day 1 from Chad Schroeder’s stat desk.

It is not surprising that Mathew Fraser and CrossFit Mayhem did great and are in the lead after strong day 1 performances.

Some stats on who’s left on the field.

Countries with both National Champions still competing (note that some countries still have a Man and Woman competing, but not their National Champs – South Africa and Canada):

Quick shout out to three former team athletes still in the fight: Haley Adams, George Sterner, and Guilherme Malheiros. The fourth that made the Games – Gabriela Migala was just cut after the first event in 77th. Note, this was the first time that we have had past Teenager Games Competitors compete at the Games as Individuals.