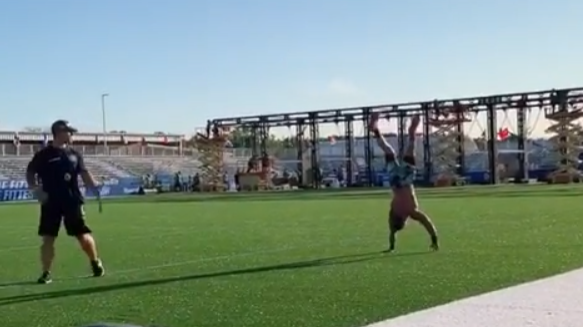 Yesterday, Venezuelan national champion Omar Martinez was cut from event 1 after his judge tallied the wrong number of rounds.

After an appeal, which wasn’t resolved until after the conclusion of Event 2 more than five hours later, CrossFit corrected the error and allowed Martinez to complete Event 2 in North Park by himself and accompanied by his coach and a few supporters.

“After Thursday’s Event 1, First Cut, Venezuelan National Champion Omar Martinez was among the athletes who did not rank in the top 75. However, he appealed the accuracy of his scorecard. A final determination was not able to be made until after the conclusion of Second Cut. CrossFit Games staff allowed Martinez to perform Second Cut with a head judge at North Park on Thursday afternoon. He completed the workout in 9:56.98, and his score was added to the event standings and overall leaderboard. His performance ranked him in 67th place overall — 17 spots beyond the second cut line. Martinez appealed his Second Cut score based on conditions surrounding his opportunity to perform the workout. However, his request to remain in the competition for an additional workout was not granted.”

Morning Chalk Up’s Tommy Marquez sat down with Martinez to share his story.

Here’s a video of his event 2 performance.

by Morning Chalk Up
More About Omar Martinez 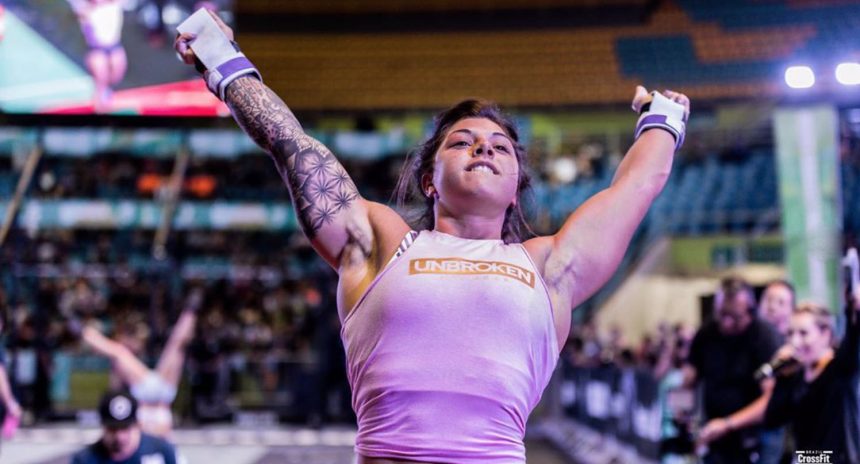 Day 2 Preview: How We See it Playing Out