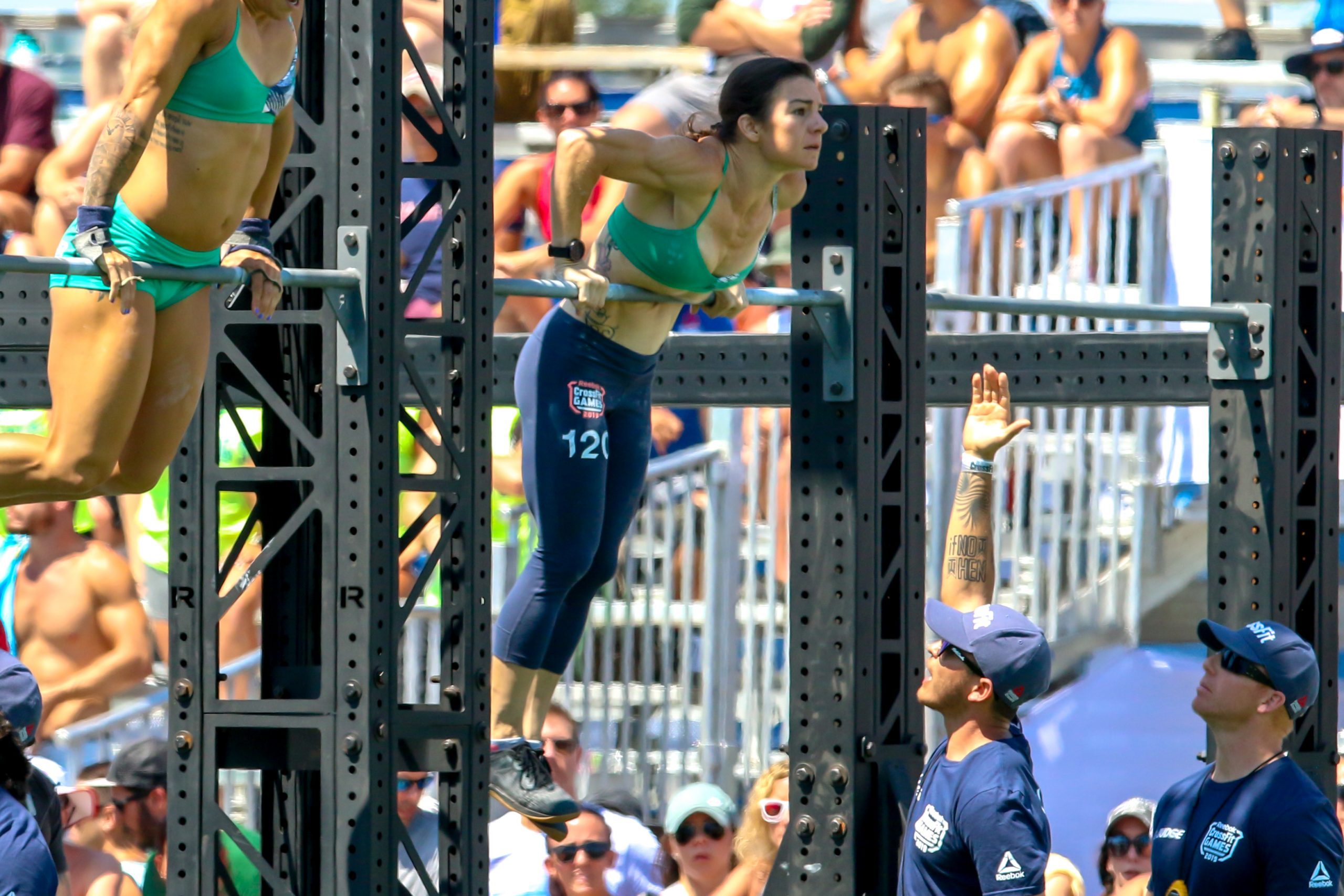 “I’m 34 this year so I thought, well I’ll give it my all this year [in the Open] and see what happens,” she told the Morning Chalk Up. She placed 38, but after six spots opened up on the leaderboard thanks to adjustments after Sanctionals, Nasso came in with the 20th spot from the Open.

“I actually found out from you guys. I read it in the newsletter three days before…CrossFit emailed me,” she told us. She had from the middle of May to prepare for Madison. “I still love this sport. I still want to believe I can do it,” Nasso said.

Nasso made it to day two, getting cut with her 40th place finish in the Sprint Couplet.

But Nasso made it further than she anticipated.  “I honestly thought I would get cut Day One but I didn’t… So thank you Dave Castro, for getting me to believe in myself again.”

When asked what’s next for her, “I don’t want to go to Masters next year, I want to be out there with the top 10 next year.” 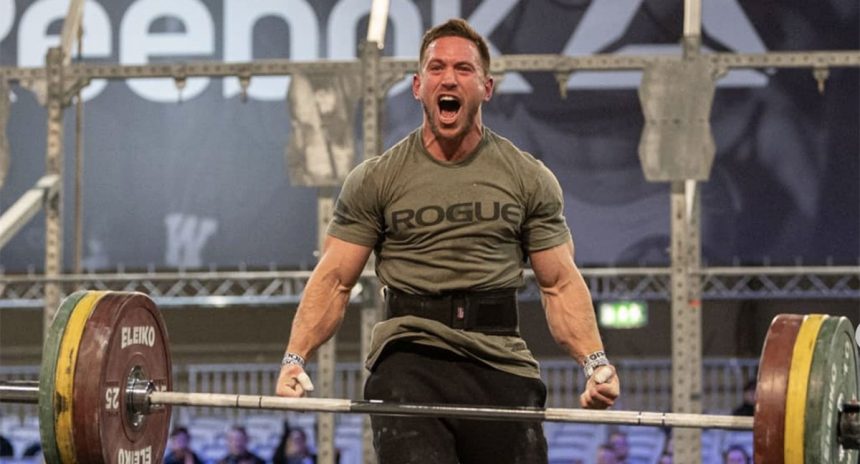 Former Games Athletes To Watch In The Masters Division This Year