Introducing the Drop-In Doc, a Full-Service Medical Clinic Located Inside an Affiliate 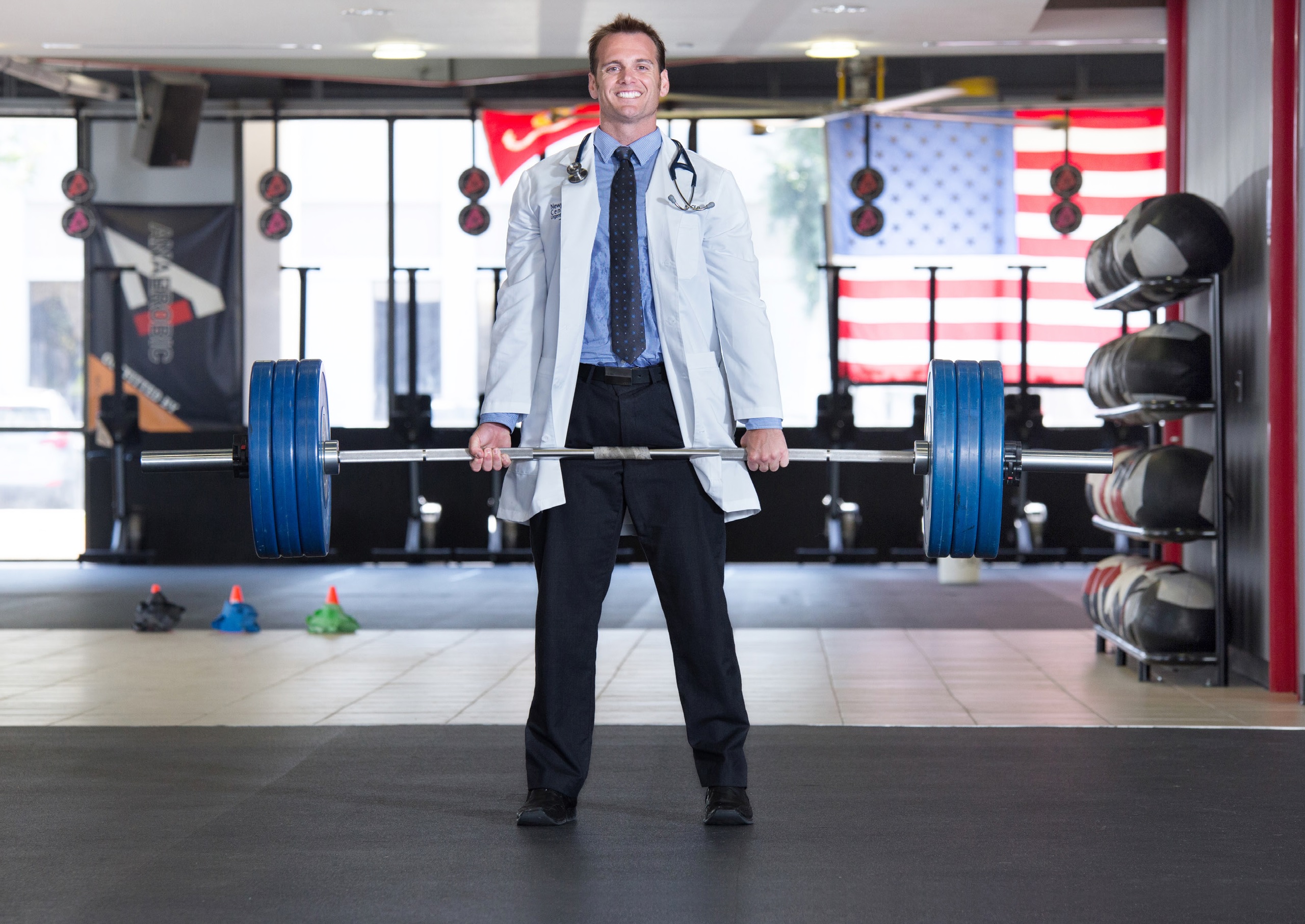 It all started in Columbus, OH when his coach at Friendship CrossFit shared the story of a recent trip to his doctor, who rolled his eyes and told him that CrossFit would ruin his joints. Schulte, who was in residency training then, asked his coach, “So, you’d rather have a doctor who wasn’t just familiar with CrossFit, but was an affiliate member who worked out side-by-side with you, that you could speak to in a common tongue?”

This time, it was the coach that rolled his eyes, “Yeah, but where are you going to find that?” he asked Schulte.

You’ll find that at the Drop-In Doc, a full-service medical clinic located inside of Resolution CrossFit in Yorba Linda. You can head to the box for a WOD then stay for your kid’s sports physical or your check up on that nagging knee pain.

“To clarify, this isn’t a physical therapy, chiropractic, or other subspeciality clinic,” Schulte told the Morning Chalk Up. “Can you still get medication for hypertension, hypothyroidism, UTI’s, etc? Absolutely, we’re still going to manage your health issues, but the big emphasis is this is the doctor’s office you come to when you’re healthy, not just when you’re sick.”

Schulte realized years ago that the profession he was studying to enter didn’t seem to have it right.

“Doctors don’t practice healthcare. They practice sickness care. At best, they accomplish a stall, a slowing of deterioration. That is a bastardized version of what healthcare is perceived to be,” he said on a call.

So he looked to the population that does get: the CrossFit community. CrossFitters, Schulte argues, are the perfect examples of a community that ensures compliance and adherence, which he claims are two of the most elusive behaviors that physicians have been struggling for decades to achieve with their patients.

And he has been telling everyone he can along the way. Last March, at the Annual Family Physician Conference in Chicago, Schulte worked to include an introductory CrossFit class for doctors to come and try it out. After the class he gave a presentation on fitness communities for anyone that was interested.

He’s board certified in family medicine, board-eligible through the American Academy of Aesthetic Medicine, and has additional training in Regenerative Medicine treatments such as PRP. He’s also a CF-L2 certificate holder, and was previously head physician for the Central East, South, and CA Regionals from 2013-2015, volunteering on the CrossFit Games medical staff during the same period.

“We can’t just continue to be fixtures and assume that the problem is going to fix itself. We need to take a look at an exemplary population and say, this is what people are doing right.”

CrossFit affiliates are that exemplary community, says Schulte, “They are accomplishing more in the way of healthcare than we physicians are in clinical practice. And it’s not just the affiliate community that deserves this kind of medical advocacy, it’s the public at large. The affiliate community is an emissary to meaningful, lasting, genuine health and self-sufficiency…In short, through our affiliate-based clinic model, we stand to not only change healthcare, but to redefine it.”

The Drop-In Doc will open in October with a cap of 800 patients. It will work just like an affiliate membership: $75 per individual, $150 for a family of four, with $20 for each kid thereafter. And Schulte hopes for growth that mirrors affiliate growth, with the goal of duplicating the clinic in other affiliates around the country, and staff those satellite clinics with physicians from within that particular affiliate community. In this sense, it will work both ways; CrossFitters become patients, and local patients become CrossFitters.

“Exercise,” says Schulte, “is the same as prescription pills, except instead of dose and frequency we have volume and intensity and you can dose it the exact same way depending upon people’s skill set, their mastery level. That’s the foot in the door. That’s how we get people started on diet and exercise in place of pills.” 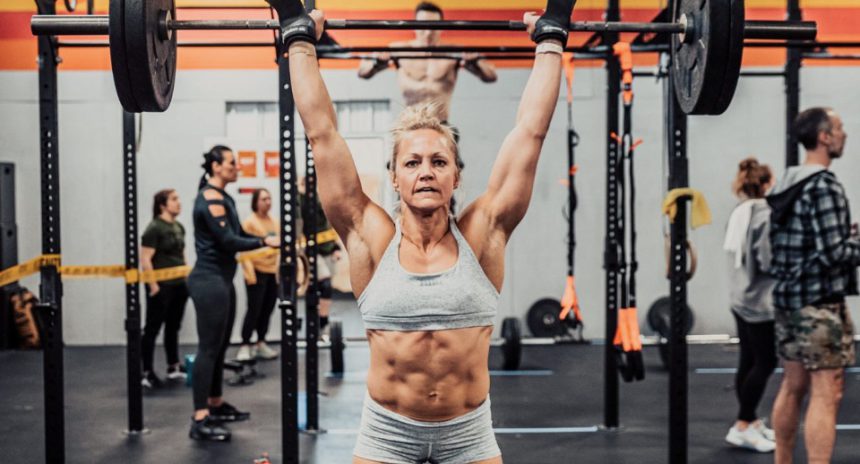