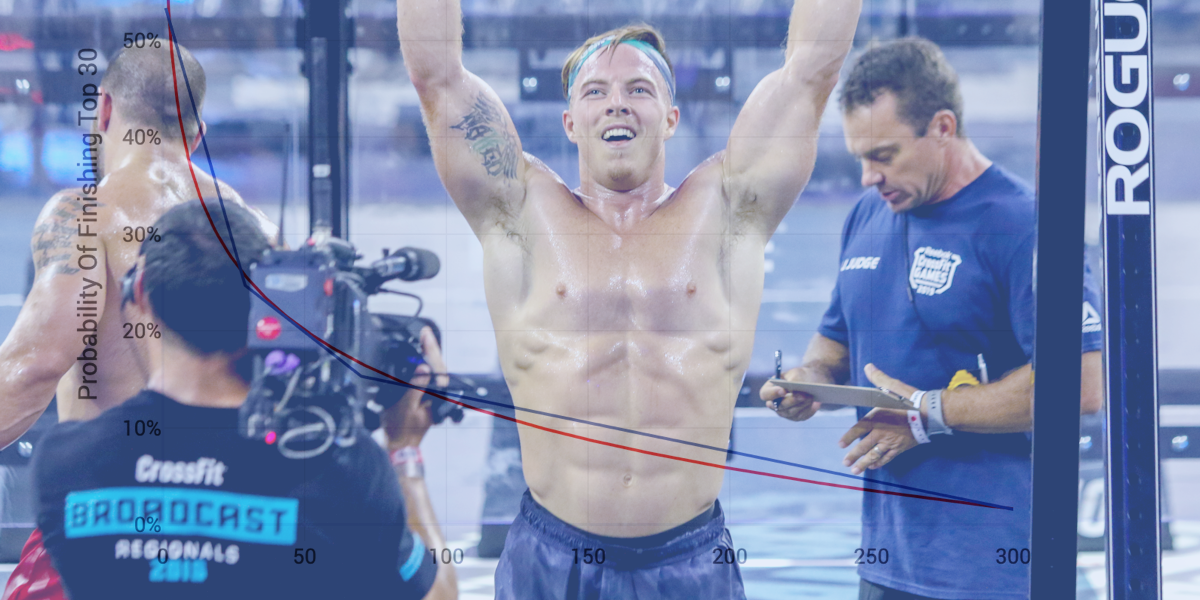 Now that 20.1 scores are in we’re able to analyze the probability that an athlete finishes in the top 30 worldwide given their week 1 performance. Just like last season, athletes can qualify in two ways: as a national champion and top 20 worldwide which is why we’ve extended the line to the top 30.

If you only pay attention to one stat. In the past five years, only 12 athletes who placed outside the top 300 in week 1 finished 30th or better worldwide.

Who’s on the line:

For an experienced Open and Games athlete, any finish inside the top 200 leaves them in a fairly strong position going forward. Especially if 20.1 just wasn’t their workout. However, some notable names dug themselves into a hole that will take some work to get out of. 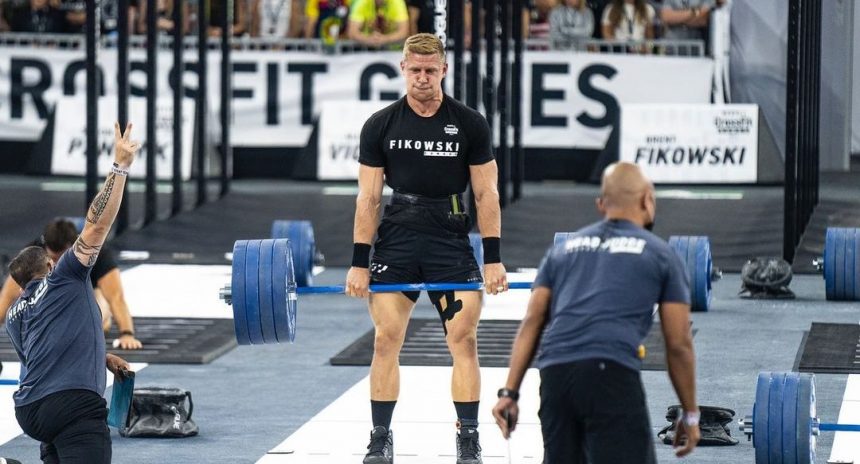 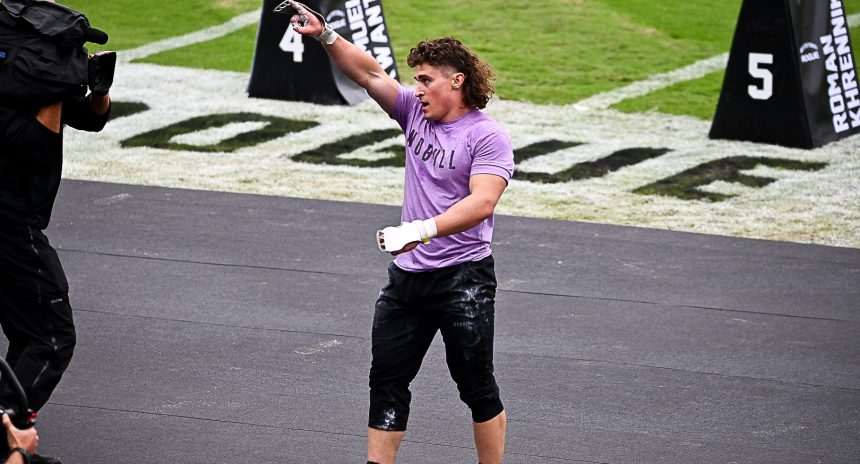