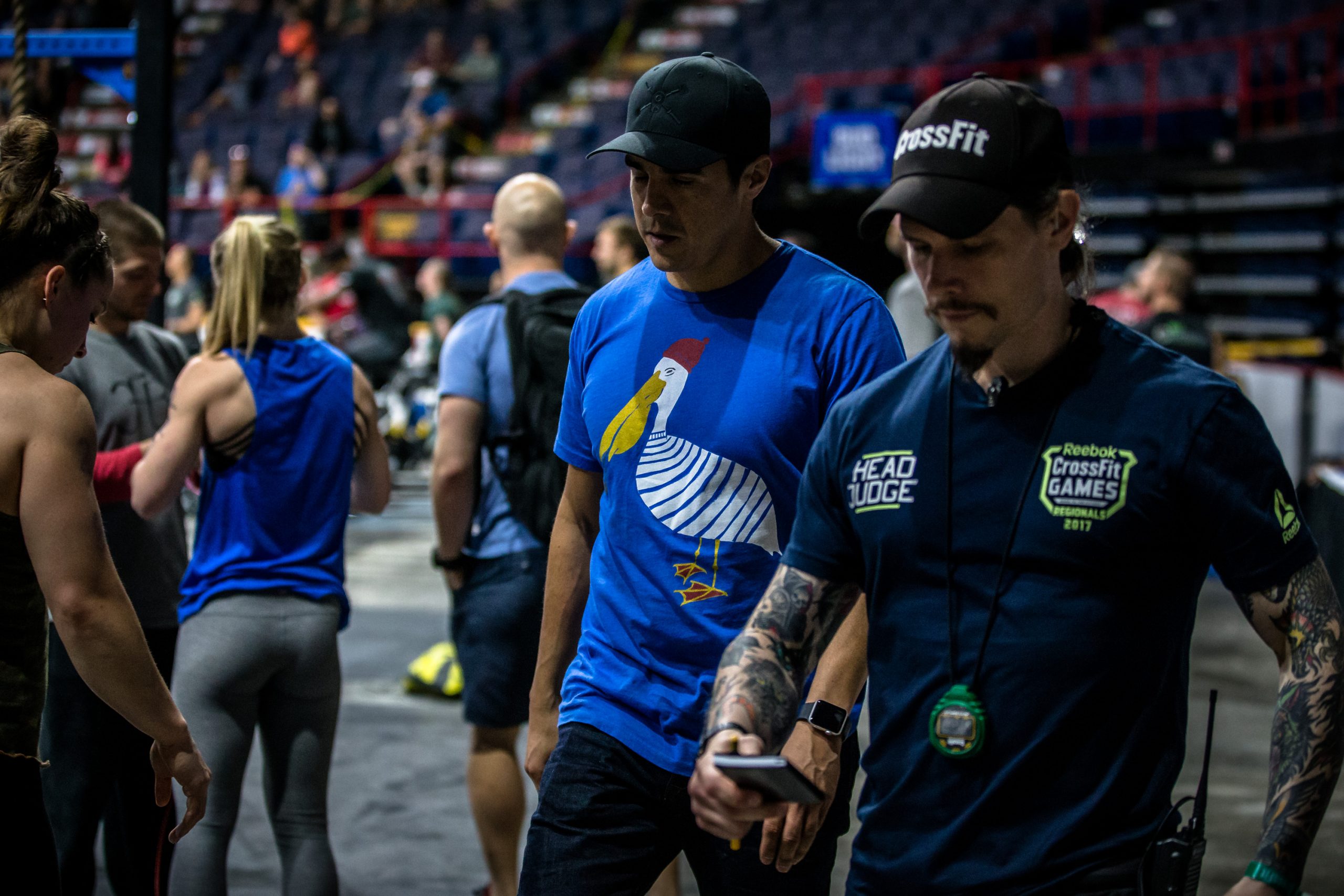 CrossFit HQ has continued to show no mercy penalizing 40 athletes including the Fittest On Earth in week two of the CrossFit Open.

Quick reminder: The top 40 men and women worldwide each week are being asked to submit videos for review by CrossFit Games staff. After 20.1 an unprecedented 26 athletes were penalized. This time around, half of the pool copped a sanction of some description.

Who this hurts the most:

The false start: This is where HQ is really cracking down for the second week in a row, penalizing 33 athletes.

Athletes must begin from a vertical start as per the workout description: “This workout begins with the dumbbells on the floor and the athlete standing tall. After the call of “3, 2, 1 … go,” the athlete may begin performing thrusters.”

Again, the number of reps deducted weren’t disclosed by CrossFit, however, it’s fair to assume this was deemed a ‘minor’ penalty given the top of the worldwide leaderboard remained relatively unchanged.

Moving forward: The “false start” seems to be standard that’s catching a lot of athletes out. The unprecedented number of penalties dished out after 20.1 obviously didn’t ensure athletes headed the warning on the “vertical start.” Whether or not it’s justified, HQ are clearly watching this standard like a hawk.

Full video review is still pending for 20.3 and with the controversial movement standards there’s a number of storylines were watching closely to see how the review team responds: 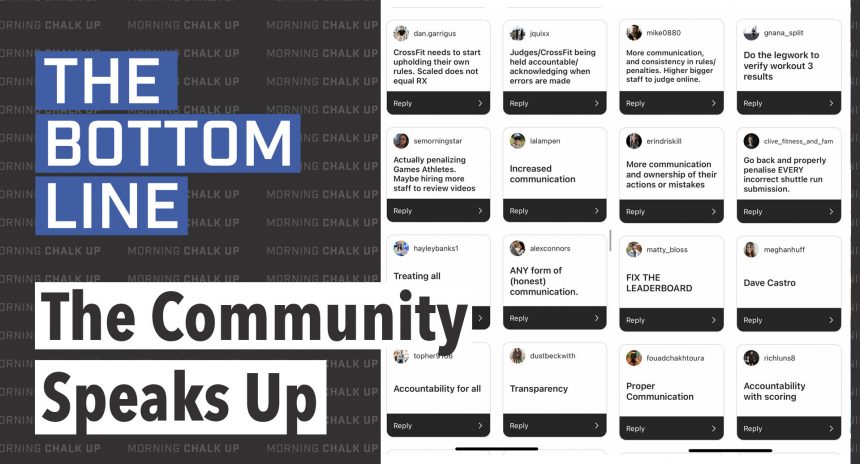