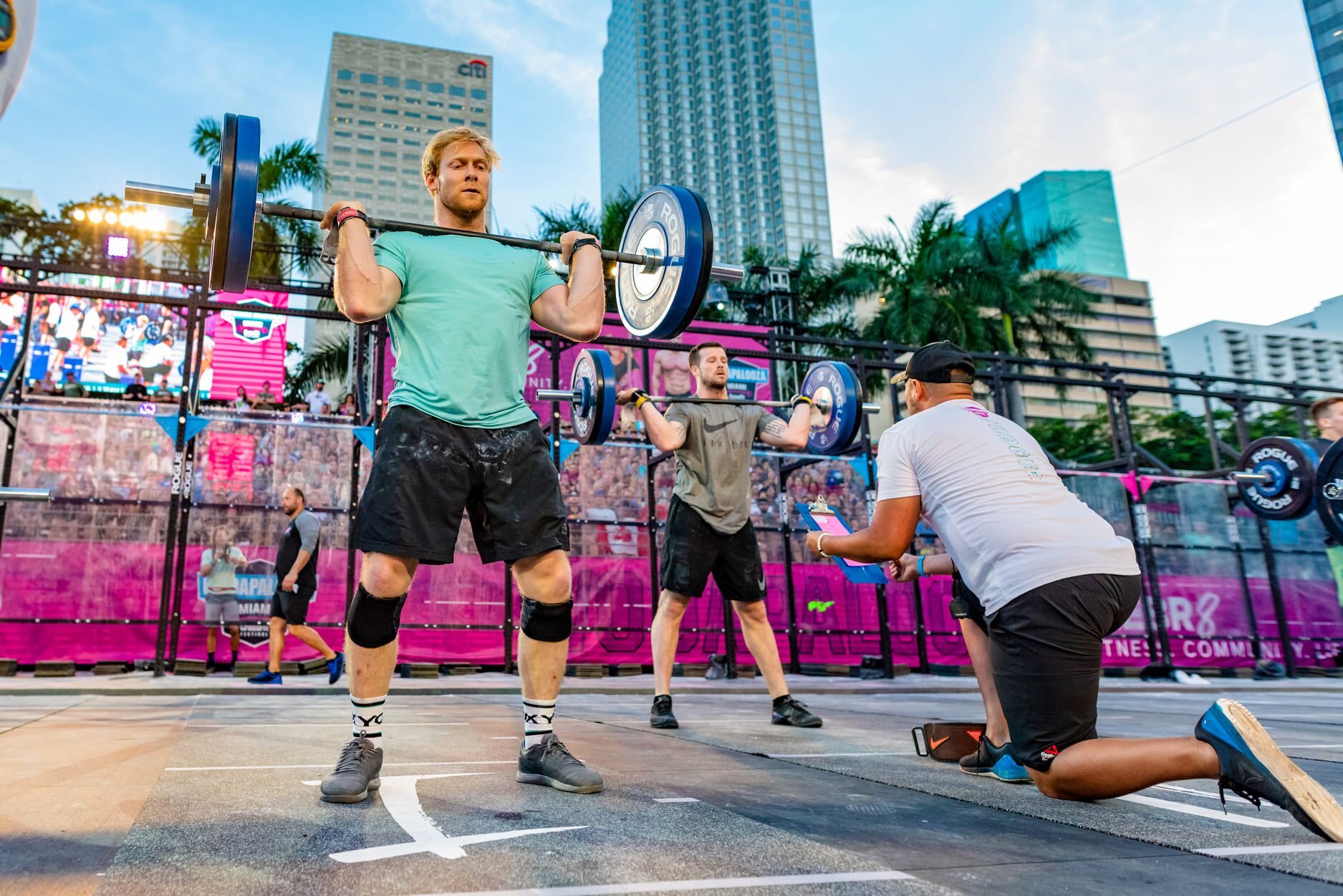 Wodapalooza (WZA) announced an impressive prize purse increase for the 2020 Sanctional, doubling the champion’s cheque to $50,000 and with it upping the capacity for athlete earnings this season.

How much cash are we talking about: $50,000 for the winner, matching the lucrative winnings on offer at the Rouge Invitational and Dubai Fitness Championship – where the total prize purse across all divisions exceeds half a million dollars. Wodapalooza has also added $2,020 each event win. For Rogue, it’s $5,000 and Dubai pays out $3000, $2000 and $1000 respectively.

The big picture: The second-year into this new system and there’s more money up for grabs for athletes willing to compete. Before the introduction of sanctioned events; athletes were almost limited to payouts at the CrossFit Games, which has also increased significantly from $500 at the inaugural CrossFit Games to $300,000 in 2019.

The fact that the prize purse has increased this drastically is a really good step in the right direction. For the 2019-2020 season, there are only a handful of prize purses released so far so we still need to get a better picture of where the average competition is paying out.

One big thing: Payouts on the circuit can actually be quite lucrative if you pick the rights ones.