The Open is Over, Now What? 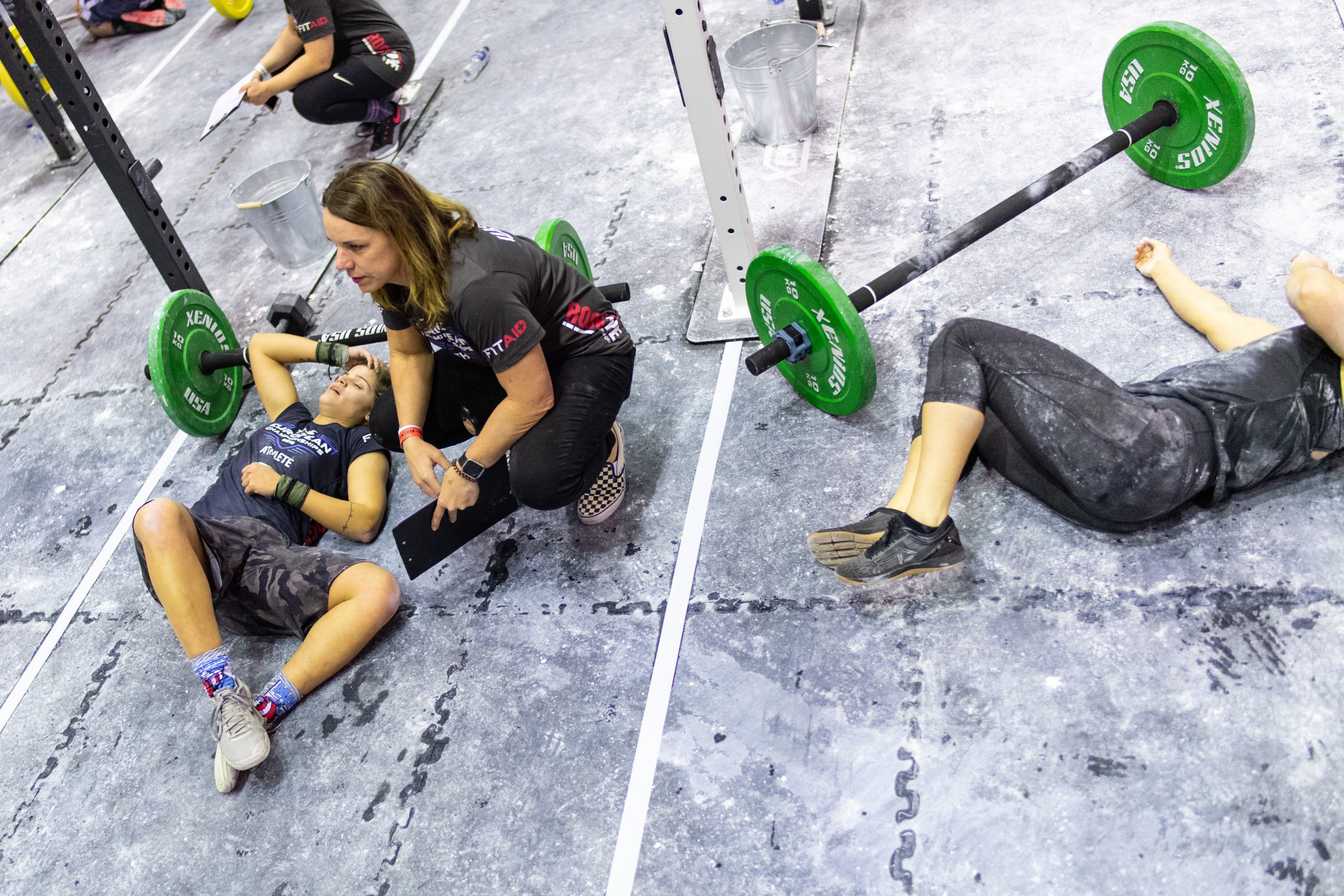 The last five weeks have gone by in a flash and the 10th CrossFit Open has now officially closed. Before we dive into the larger ramifications for the CrossFit Games season, here are a few fun facts worth mentioning:

Lay of the land: Final score submissions still need to settle on the leaderboard. Affiliate owners have until Wednesday at 5:00 PM PT to validate score submission plus we’re still waiting on potential penalty announcements from 20.3, 20.4 and 20.5 video submission. CrossFit has been requesting the videos of all top 40 athletes worldwide to submit their recorded videos each week.

Notables underneath the cut off who are NOT national champion:

What’s next: The Sanctionals season officially kicks off in Dublin, Ireland with the Filthy150. Though several athletes competing are in a relatively safe qualification spot, athletes won’t have Games qualification confirmation yet so no one can take anything for granted. In fact, it’s looking like athletes won’t know until after Dubai CrossFit Championship, the fourth Sanctional of the season, that they’re squarely “in.”

Two things to know about backfilling: