From England to Dublin, to Miami 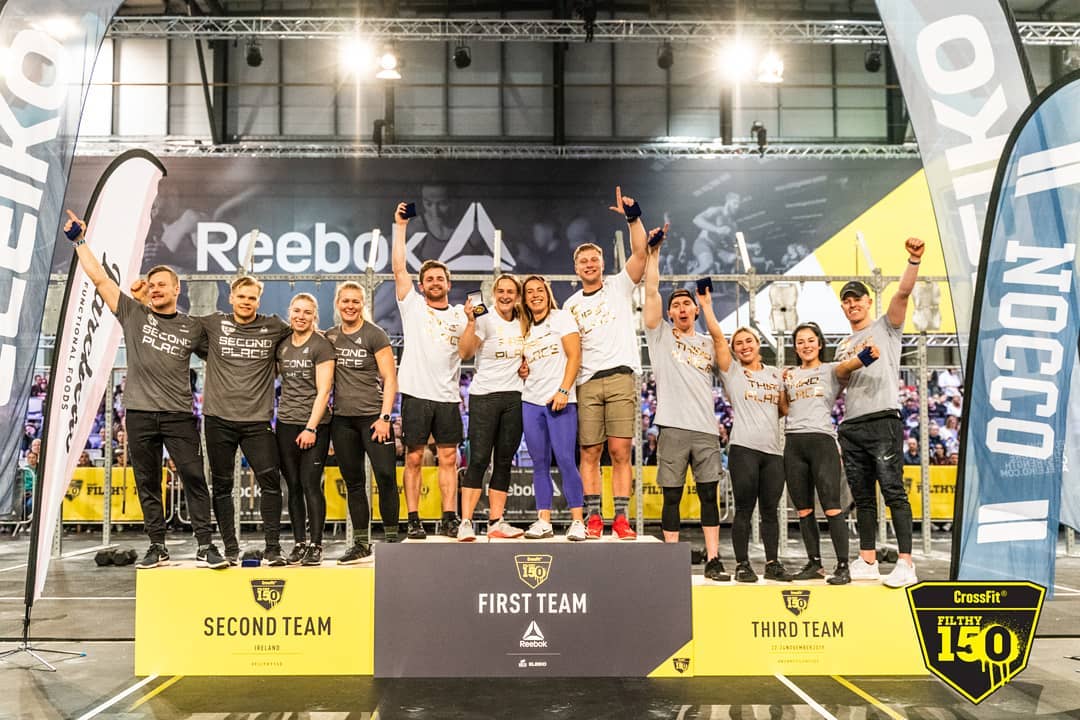 Woody Allen famously stated that “eighty percent of success is showing up.” For CrossFit Exe – the winners of the teams-of-4 community competition at the Filthy 150 – this may be true, but the other twenty percent falls squarely on the shoulders of their Irish box mate.

Shoot your shot: When registration opened for the competition, teams from all over Ireland and Europe rushed to get a spot for a chance to compete for a trip to Wodapalooza, and entry into the elite team division at the 2020 CrossFit Filthy 150. The one team that didn’t immediately jump at the opportunity was the crew from CrossFit Exe.

When the gym gained a single entry into the competition, the CrossFit Exe squad selected Louise Evans, Laura Knight, George Marshall, and Shaun Spring as their team, and booked the short trip over from the U.K. Even though he wasn’t competing, McCauley showed his support by making the journey to cheer on his crew in Ireland.

Gameday players: The single-day competition included four workouts over the course of Saturday morning. With 119 teams competing, the size of the field meant that expectations were tempered.

Lo and behold, after finishing all four of the days events in fourth place or better, the CrossFit Exe crew found themselves atop the leaderboard ahead of more than 100 of their peers. Suddenly, a team that might have missed the competition altogether will have to save some vacation days for February so they can make the trip to Miami for Wodapalooza, and the man who convinced them to go for it, couldn’t be happier.

“An awesome bunch of humans who inspired 12 people to make the trip to Dublin for a great weekend that culminated in our team winning a trip to Miami for Wodapalooza and entry to the elite division of the Filthy150 next year,” gushed McCauley.

Even if it takes a little push from a friend, sometimes just showing up can lead to great success. In the case of CrossFit Exe, it leads to Miami and a date with the Filthy 150 next year. 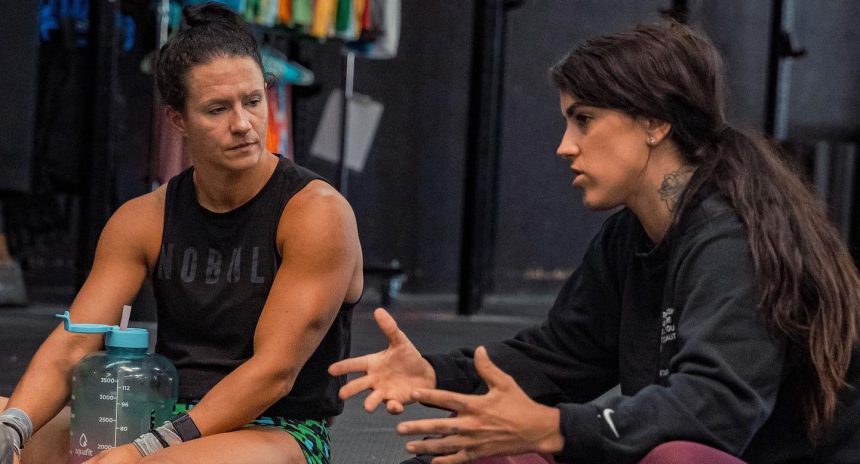