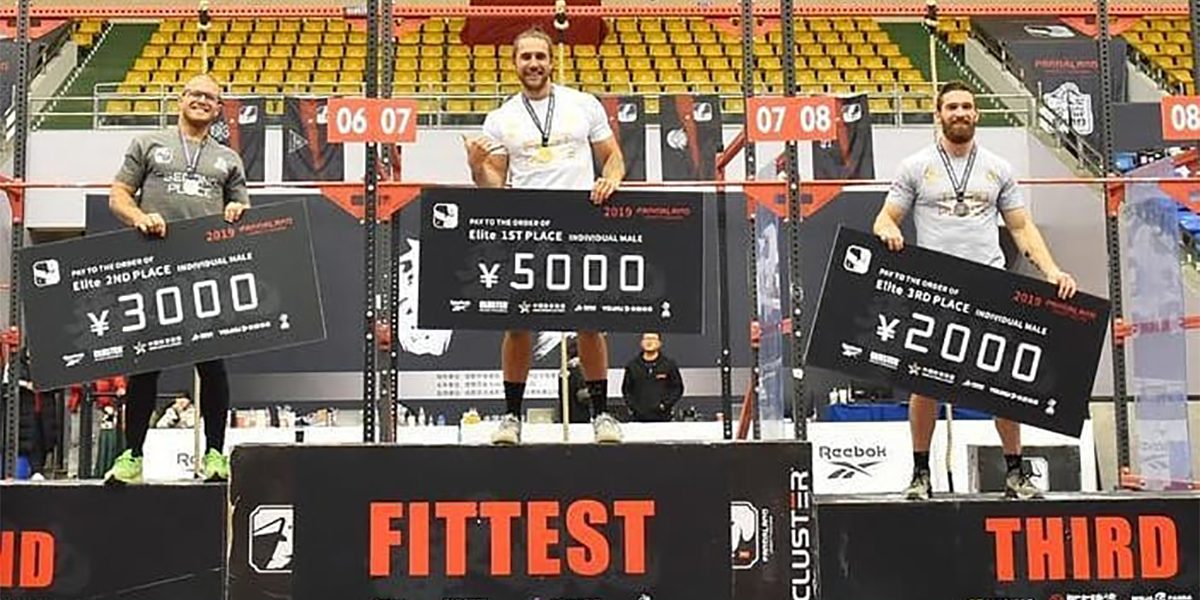 With an increase in the number of Sanctionals from 15 to 27 there will inevitably be more money up for grabs this season. If the CrossFit Open and CrossFit Games are included, there are a total of 29 money-making opportunities inside the 10-month-long Games season.

How athletes are doing so far: A total of $592,796 has been paid out so far this season after only four Sanctionals. There are still 23 remaining on the calendar. By the way, athletes don’t win any money for winning the CrossFit Open overall, only by winning an individual week’s event.

One big thing: The potential earnings have increased significantly since last year’s $3,072,856 total payout. This isn’t just due to adding 12 more money-making opportunities, it’s also because a handful of new events have significantly increased their prize purses.