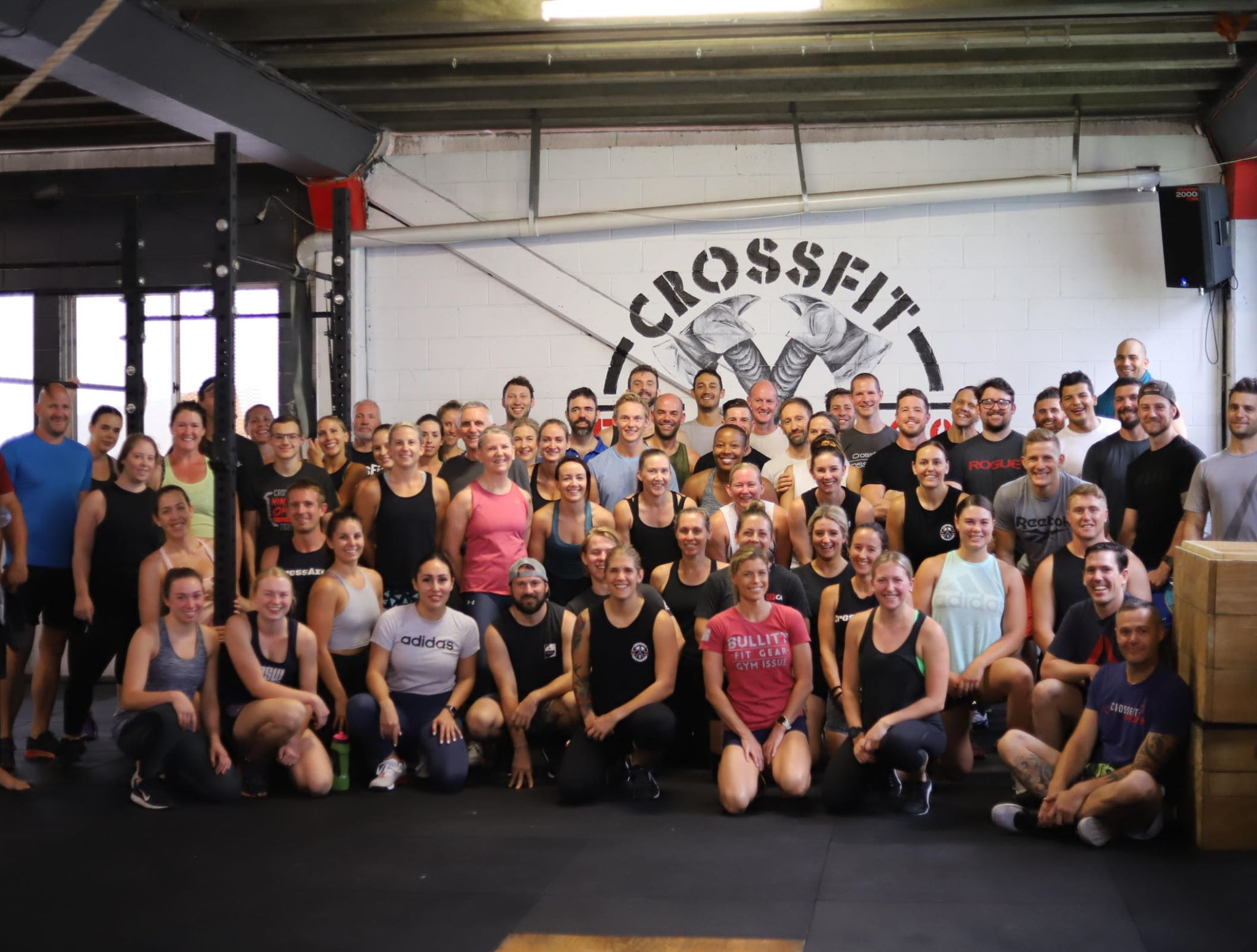 The Australian CrossFit community has raised nearly $100,000 to help support the country’s unrelenting bushfire crisis. Collectively a goal has been set by affiliates worldwide to raise more than a quarter of a million dollars.

The Fittest On Earth have also been assisting with the fundraising efforts, bringing much needed cash for the country’s firefighting services and emergency relief.

The devastation in Australia is unprecedented, but so too have been the worldwide fundraising efforts.

The Morning Chalk Up has been inundated with affiliates all around the world pitching in to help and while we’ve been trying to showcase as many as possible–both on the website and newsletter–here’s an update on a few in Australia that we’ve been keeping an eye on.

You can read more about what’s happening down under and where to donate here.

If you’re a local affiliate with members affected by the bushfire crisis, be sure to reach out to us [email protected]. 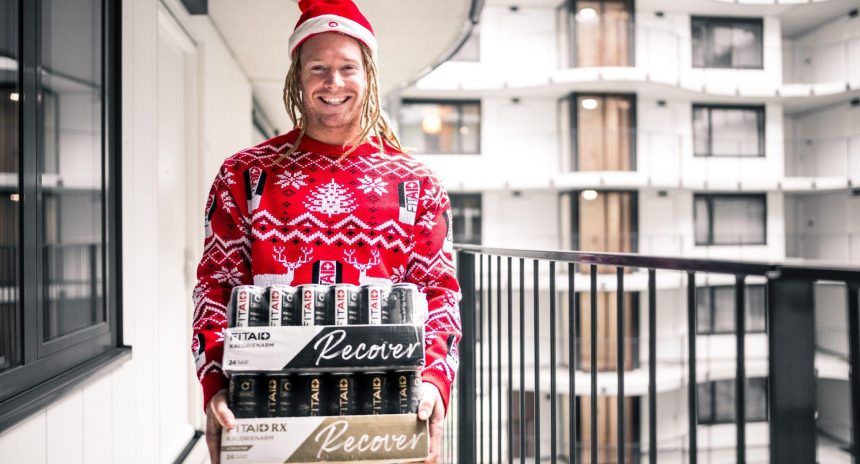