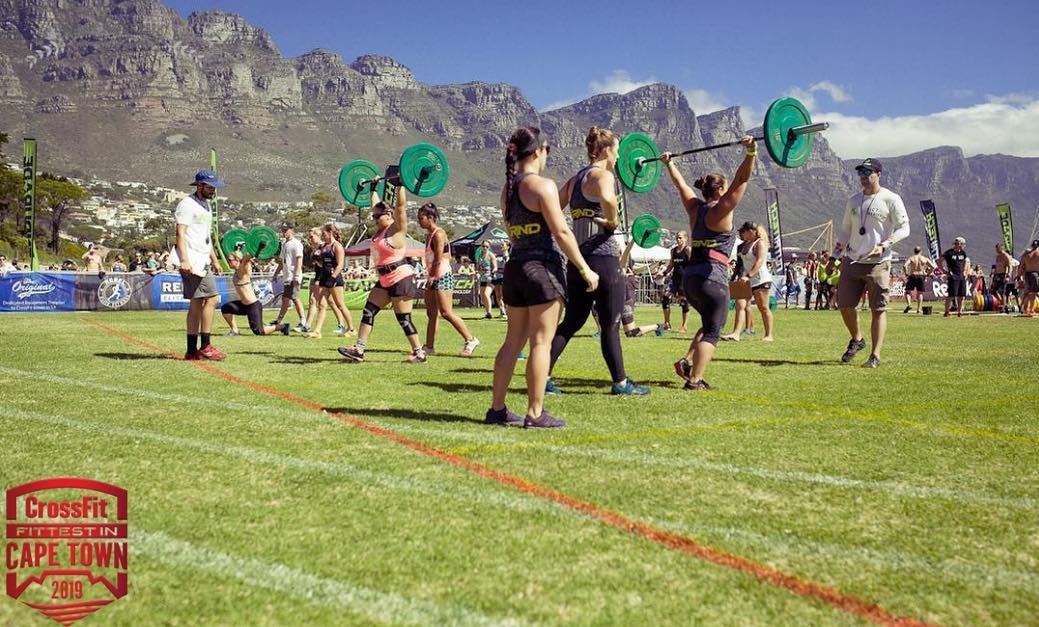 If you’re just getting up to speed with this past weekend’s results from Australia don’t blink, because there is another Sanctioned event coming your way already.

The CrossFit Fittest in Cape Town gets going this Wednesday, January 30th, at 1:00 PM GMT +2 (3:00 AM PT) starting with two off-site events for the individuals. You can check the event schedule here.

To catch you up quickly on some of the major happenings down in Cape Town, here are three big things to keep your eye on while the action unfolds this week.

Back in November, event organizers made a huge announcement that both Katrin Davidsdottir, and Cole Sager would be making their season debuts in South Africa. Davidsdottir and Sager are both CompTrain athletes under the tutelage of coach Ben Bergeron.

The success of both athletes and Bergeron as a coach at the highest level has established CompTrain as one of the premier programs in the CrossFit Games landscape, making their strategic choice to plant their flag in Cape Town one that assumes either Davidsdottir or Sager will earn an invite by weekend’s end.

For Davidsdottir, the path to earning an invite is fairly clear. A handful of Games athletes, and a few up and comers stand in her way but really one athlete stands out as her primary obstacle this weekend – Alessandra Pichelli.

Pichelli poses the biggest threat to Davidsdottir in terms of experience and recent success, having qualified for the Games six times and finishing inside the top 10 twice. Still, Pichelli hasn’t bested Davidsdottir in any stage of CrossFit competition since Davidsdottir’s rebirth in 2015.

In fact only one woman in the field, Chelsey Hughes, has managed to beat Davidsdottir during that time frame when she clipped Davidsdottir in the Open in 2015. Given that history it would be a huge upset if anyone besides the two-time champion ended up on top.

Cole Sager’s road to an invite has a few more bumps in it. The men’s field contains eight other current and former individual Games athletes, and four in particular that pose the biggest threat to Sager. Streat Hoerner, Tim Paulson, Jason Smith, and James Newbury have all beaten Sager on multiple occasions throughout their career at different stages of CrossFit Games competition.

Sager is a gamer though, and typically performs his best on the biggest stage when the chips are down, evidenced by his three top-ten finishes in five trips to the Games. It also helps to consider that Newbury locked up a spot last weekend in Australia, Smith is coming off a season hampered by an injury, Hoerner missed qualifying last year and moved to Dubai, and Paulson only managed to beat Sager in three of the fourteen events at the Games last year.

It’s enough to label Sager the favorite going into the competition, but it’s far from a guarantee that he’ll walk away on top.

If you had a chance to look at the Australian CrossFit Championship leaderboard you might notice that the turnout was overwhelmingly local. In the individual competition, 90% of the athletes that took the field were from the previously labeled Australasia region that includes Australia and New Zealand.

Such is NOT the case for the individual competition in Cape Town where 13 different countries will be represented, and South African athletes make up just 24% of the field. Even though they take up a small portion of the competitive field the South African contingent is putting their best foot forward this weekend.

It may not be crucial to the success of the event this year, but I think the success of the South African athletes in this inaugural Sanctional year could lay foundations for what the event may look like in the future. I may sound crazy but the arrangement of flags on the final leaderboard could have an impact on the turnout next year.

I believe participation, especially within an events own country, is important for long-term success and potential future growth of these events. This applies to the online qualifiers as much as it does the event finals, and even more so for events like Cape Town that haven’t specifically billed themselves as an international draw in previous years.

Participation from athletes elsewhere is important as well, but if the top of the leaderboard becomes a vacation destination for athletes in other countries, then that’s all it might ever be after long. That’s not necessarily a bad thing – look at Dubai for example – but it may not be what the event organizers in Cape Town are hoping for.

Strong performances by Smith, Merand, and other local athletes could be a rallying point for the community in South Africa to build off of in future iterations of the CrossFit Fittest in Cape town and ensure that their own don’t get lost in the mix.

Contrary to my previous point about the individual competition, the spirit of South Africa and it’s athletes are alive and well in the team competition field. On top of that, the team division has taken a different approach than other events thus far and expanded their field to a total of eighty-eight competing teams.

Seventy-eight of those teams are from affiliates in South Africa, one of which – 2018 Games qualifier Cape CrossFit – is a favorite to win. It’s equal parts cool and intriguing that the Cape Town organizers were open to such a substantial number of teams competing, and it’s incredibly impressive that so many South African teams put their hat in the ring to throw down.

I imagine that with more than three hundred native athletes stepping onto the floor over the course of the team competition, the atmosphere at the Green Point Athletic Stadium will be electric as affiliate communities in the country show up to support their teams.

It would be a cherry on top for fans if a South African team walked away with the lone invite to the Games. Cape CrossFit may be one of the favorites, but they’ll face some tough opposition from Icelandic Games team CrossFit XY, and the top qualifying super team aptly titled Superheroproject.

From a competition standpoint, I’m curious to see how the scoring system will work with so many teams in the field. Assuming they use a typical games scoring style scale that ranges from one hundred points for first and zero points for last, the point differential between placements on the leaderboard will be one to two points at most. That means a tighter point spread between teams across the board, which could make for an interesting weekend of leaderboarding.

Sanctionals remain the only path to the Games for teams, but that fact wasn’t known for sure until the rulebook was published well after qualifiers wrapped up for Cape Town. In future years, the team competition could see an influx of more international teams looking to score a spot, so local affiliates should take pride in their turnout, and enjoy the ride while they can this weekend in Cape Town. 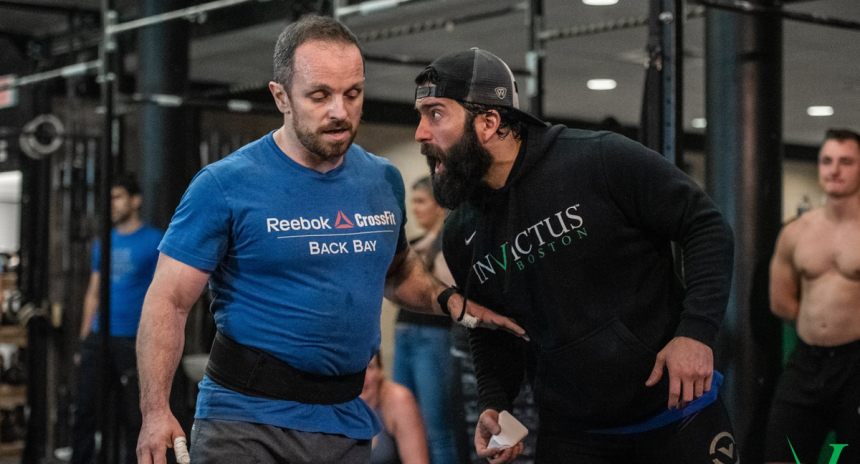