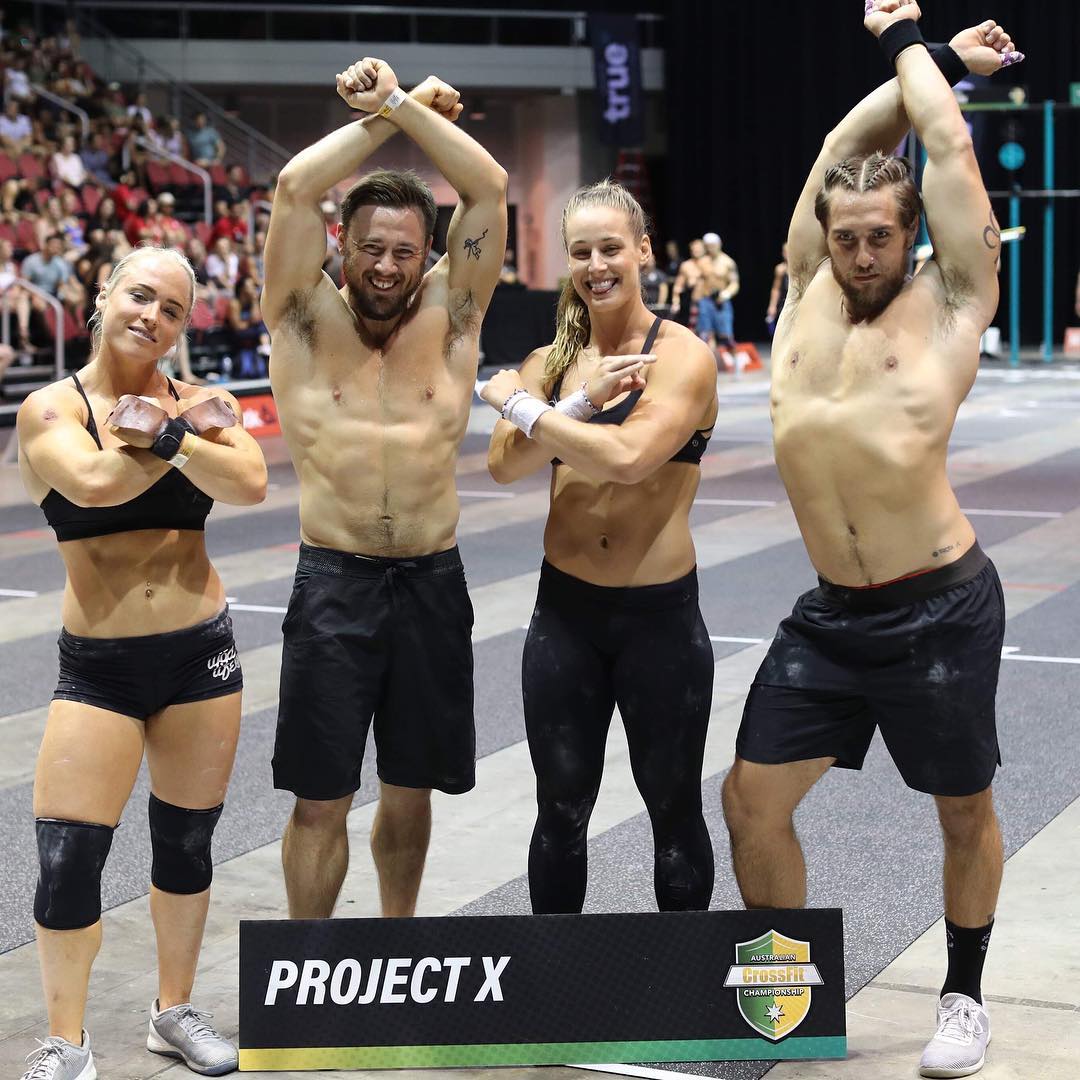 While most of the world was sleeping, the Australian CrossFit Championship finished up its inaugural year as a Sanctioned event. After four days of competition ranging from the North Kirra Beach, to the Gold Coast Exhibition Centre in Queensland, Samantha Briggs, James Newbury, and team Project X claimed their spot on top of the podium, and an invite to the 2019 Reebok CrossFit Games.

From the outset of the competition it was clear that Sam Briggs only knows one speed: 100%. Despite already having earned her invite to the Games by winning Dubai, the “Engine from England,” came out firing on all cylinders winning the first five events for a clean sweep of the first two days of competition.

Briggs’ winning streak came to an end in Event 6 when she was edged out by Hilary Steele for the win by (gasp) one second. Briggs won the next two events for seven total wins in eight events, making the final day of competition just a formality. She needed only a tenth place or better in the final day’s events to clinch the win — which she did comfortably — by 127 points. Not bad for an athlete that “is on a deload,” according to Coach Phil Mansfield in a message to our editor.

With Briggs in the lead and an invite in hand from Dubai, the real race was for second place, as the invite from Australia would be passed down from Briggs to the next in line. Madeline Sturt stepped up to the plate and showed why she’s made the trip to the Games three times as an individual before her 22nd birthday.

The Australia native took control of second place on day two finishing the first two events in second place just behind Briggs. Sturt took a 35 point lead over third place Simone Arthur heading into the back half of Day 2. With the focus on second place, Sturt expanded on her lead, beating Arthur in five of the next seven events.

Sturt’s 53 point lead was solidified in the finale as she tied Arthur for fourth in the event, earning Sturt second place overall and an invite back for her fourth consecutive CrossFit Games.

No Regionals, no problem. The reigning king of Australia, James Newbury, showed no signs of letting a new system slow him down, by winning a men’s division made up entirely of athletes from Australia and New Zealand.

Newbury, a three-time individual Games qualifier and the two-time reigning Pacific Regional champion, started the competition strong with a second place finish at the beach in the only event of Day 1. Former lifeguard Matt Mcleod won the event to finish Day 1 in first place, but his time at the top of the leaderboard was short lived.

Newbury took control of first place by winning Event 2 to start Day 2 of the competition, and from there finished every single day — and every single event from there on out — in first place overall for the men. The linchpin of Newbury’s weekend was a  string of four event wins in the next six events following day one that helped him open up a lead that never dipped below 40 points after Day 2.

His lone blemish came with the heavy barbell cycling on event 9 where he finished 12th, but a pair of second place finishes in the final two events sealed his win. Newbury now becomes the first Australian male to earn an invite — his fourth straight — to the CrossFit Games.

Two of Australia’s top Affiliate teams gave it their best crack, but in the end the lone super team down in Australia proved to the class of the competition. Project X, a team consisting of individual Games athletes Jess Coughlan, Brandon Swan, and Khan Porter, as well as Pacific Regional athlete Harriet Roberts.

Roberts previously went to the Games as a member of CrossFit Active’s Affiliate Cup team and missed qualifying for the Games as an individual by one spot after finishing 6th at the 2016 Pacific Regional.

Needless to say the team was loaded with talent, and it showed on the competition floor. A third place finish in the opening event was the only time the Project X team didn’t cross the finish line first. They rattled off seven straight event wins to close out the competition and take home 790 out of a possible 800 points.

In the process, they fended off two past Games qualifying teams in Torian Black and Reebok CrossFit Frankston.

Torian finished in a tie for points with the Rob Forte led Frankston team, and got the second place nod via tiebreaker, but really it was just a consolation prize on the wrong side of a 90 point final deficit to Project X.

Project X now becomes the 3rd super team in as many Sanctionals to win and enter the fray of the new CrossFit Games team landscape with an invite to Madison. An Australian team has never made the podium at the CrossFit Games, but Project X’s win this past weekend guarantees that at least they’ll have another shot at it in 2019. 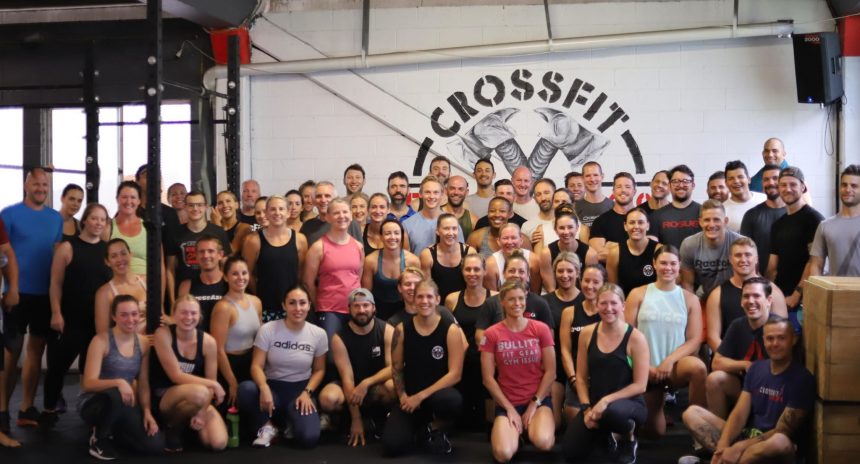