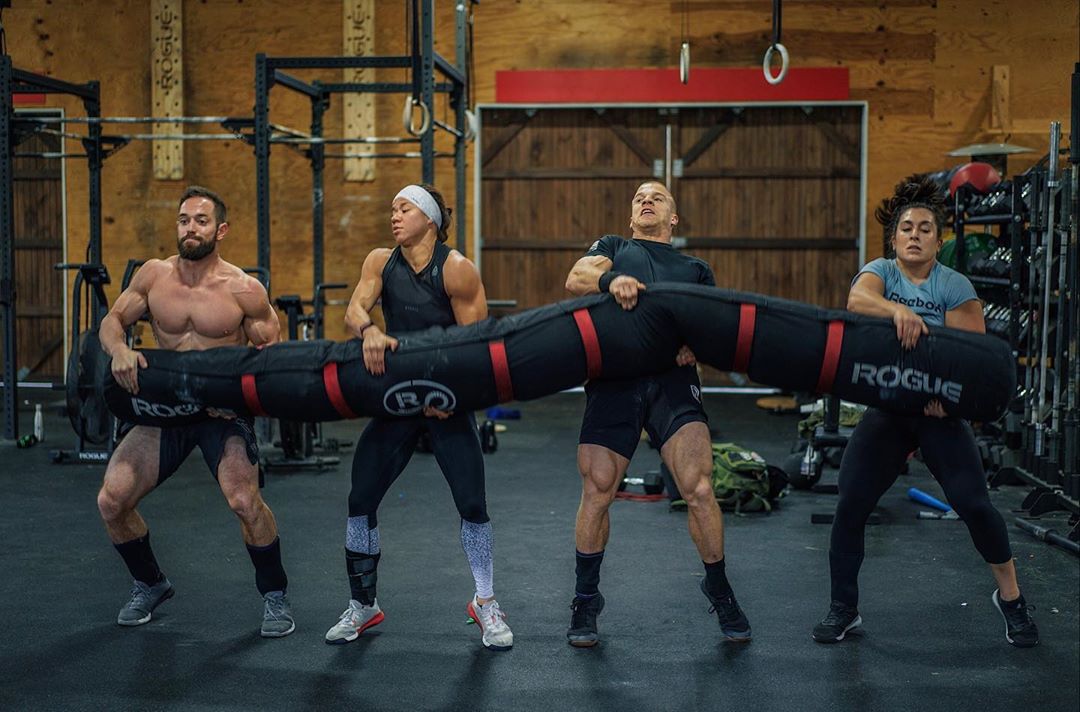 Late last night the CrossFit Games team sent out a notice that the first round of Games invites from the 2020 Open had officially finished. They further clarified that following a handful of declines from athletes above the blue line for the top 20 qualifying spots, a second round of invites would be sent out Wednesday.

It’s gonna be a no for me dawg: Six athletes in total — three men and three women — ultimately passed on their individual invites in favor of the team competition instead. That number is up from 2019 when four athletes declined to go team.

What happens next: These three men and women will get Open invites.