Emily Rolfe: Photo Finishing Her Way to the CrossFit Games 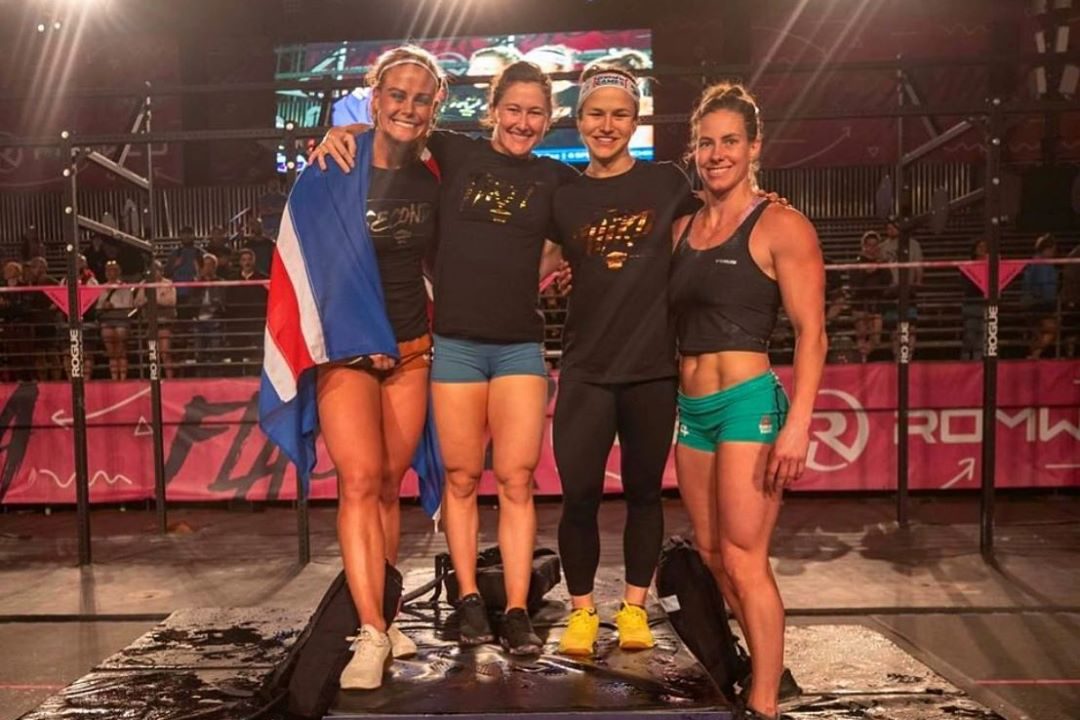 Four-tenths of a second. That’s the margin of victory that’s sending Emily Rolfe back to the CrossFit Games this summer for the second straight year.

Heading into the final event at Wodapalooza in Miami, FL last weekend, Rolfe held just a two-point lead over Colleen Fotsch. The 31-year-old Canadian knew exactly what was on the line.

“Basically, it came down to whoever beat the other on that event,” said Rolfe, in a phone interview two days after Wodapalooza, as she was waiting in an hour-long line for the Rock ‘n’ Roller Coaster Starring Aerosmith at Disney Hollywood Studios in Orlando.

It was so close that when Rolfe hit the timing button, she wasn’t sure who crossed the line first: her or Fotsch.

“I didn’t think I had done it because I looked over and she was done, too. Then I started looking for (my husband) Kyle (Rolfe) in the stands for feedback, but I couldn’t find him,” she said. “It was a stressful 15 minutes waiting on the floor to find out.”

Eventually, Rolfe did locate her husband, who was refreshing his phone over and over.

“He gave me the thumbs up and mouthed to me across the arena that I had done it. I felt more relief than anything,” said Rolfe, who celebrated that night by eating Chicago-style deep dish pizza for the first time.

“It was so good. It was meat and more meat. It had everything on it,” she said.

Considering the way the weekend started for Rolfe, it’s amazing she was even in contention heading into the final event.

“The first night I got a pretty costly no rep on the last walking lunge…so then I went back and redid it and was no repped again. That was really disappointing because without that I could have been second after Sara (Sigmundsdottir) on that event. Those lunges cost me 30 points, and I basically had to do damage control the rest of the weekend,” Rolfe said.

If anyone could handle this type of damage control, however, it is Rolfe. She has devoted a considerable amount of time to her mental game in the last two years, which explains why she was able to win an event in her rookie season — “Ruck” — at last summer’s CrossFit Games. It’s also how she was able to place 18th overall at the Games.

She gives much credit for her solid mental game to her coach Brett Piperni, who she said helped her “with everything” heading into the Games last summer.

By teaching her mental cues, self-talk practices, visualization and breathing exercises, “Brett has helped me with being outwardly calm, but on the (inside) still having that fight and that aggressiveness,” Rolfe said, adding that he also taught her how to take control of her mind.

This is exactly what Rolfe was able to do in Miami last weekend, and what she’s hoping to do again this summer at the Games, so she can achieve her ultimate goal of cracking the top 10.

After some well-earned rest at Disney, Rolfe won’t waste any time getting right back to competing. She is scheduled for two other Sanctionals in March, the CrossFit Atlas Games in Montreal, Canada, and the West Coast Classic in Del Mar, Calif.

“March will be super busy, but now that I have made it (to the Games), the pressure is off and I can just enjoy competing and testing out some new things and some new competition strategies,” she said.

Then it will be back to training twice a day five days a week, plus a swim on the sixth training day and one full day’s rest. One thing she will focus on is barbell cycling.

“I noticed at Wodapalooza I was slow at barbell cycling compared to the other girls, so I have some things to work on now,” she said.

But that’s for future Rolfe to worry about. For now, she’s relishing the high of qualifying for her second CrossFit Games, enjoying some rides at Disney, some good food and quality time with her husband. 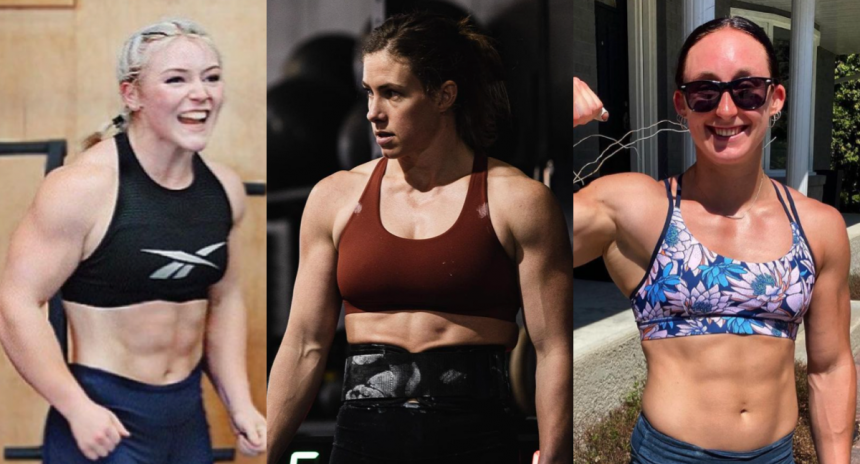 Exposed Daily to COVID, How Canada’s Emily Rolfe Adapted Her Fitness on the Frontlines