Handstands For Hannah: Remembering A Victim Of Domestic Violence 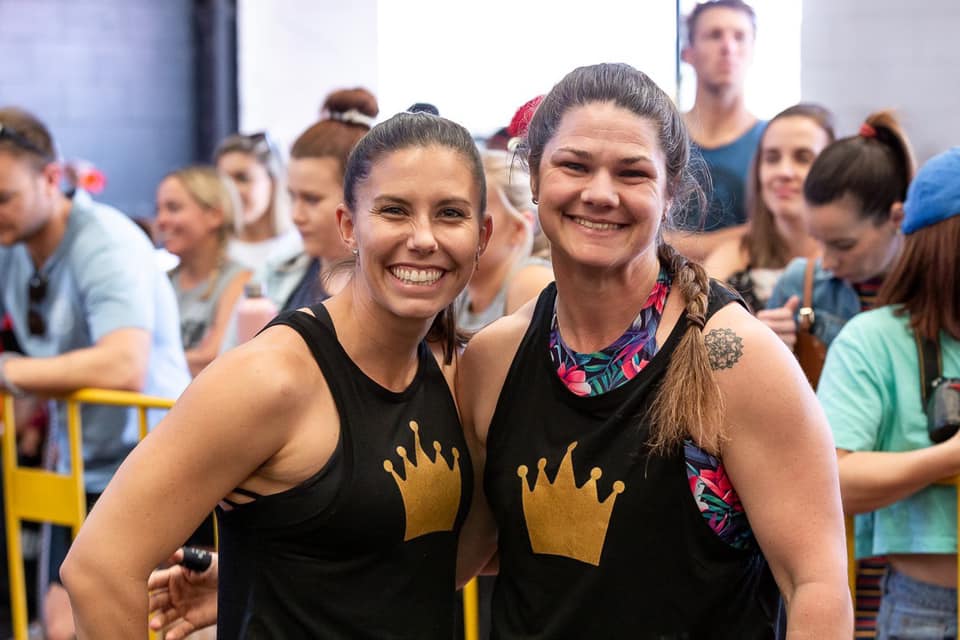 Hannah Clarke is being remembered as a passionate CrossFitter and a mother who’d do anything for her three beautiful children.

As the world began to learn more about Hannah, her passion for CrossFit became clear.

Pictures of Hannah in local competitions were plastered by news outlets around the world and as the community grieved, she was remembered as a passionate athlete who loved nothing more than fitness and her family.

In the wake of this tragedy, the worldwide CrossFit community is already mobilizing to support Hannah’s family and raise awareness for domestic violence.

Several WODs have been popping up — not just in Australia — but also in New Zealand, to remember Hannah Clarke and her three children.

Daria Smith lives in New Zealand and although she never met Hannah Clarke as a fellow CrossFit athlete, she felt the urge to do the workout in Hannah’s honor.

Donelle DeVorms met Hannah Clarke at a local competition in Queensland Australia and said it was moving to workout with others who were mourning a friend.

Handstands for Hannah is another initiative started by Hannah’s friend and fellow CrossFitter Caitlin Langford. 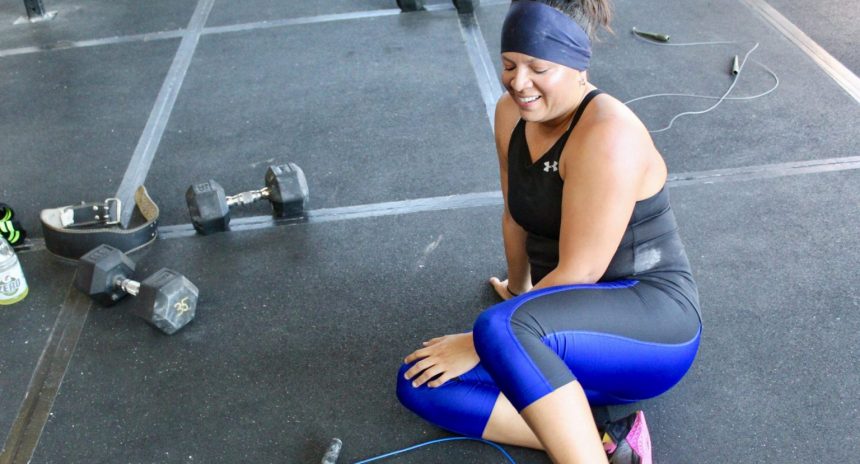 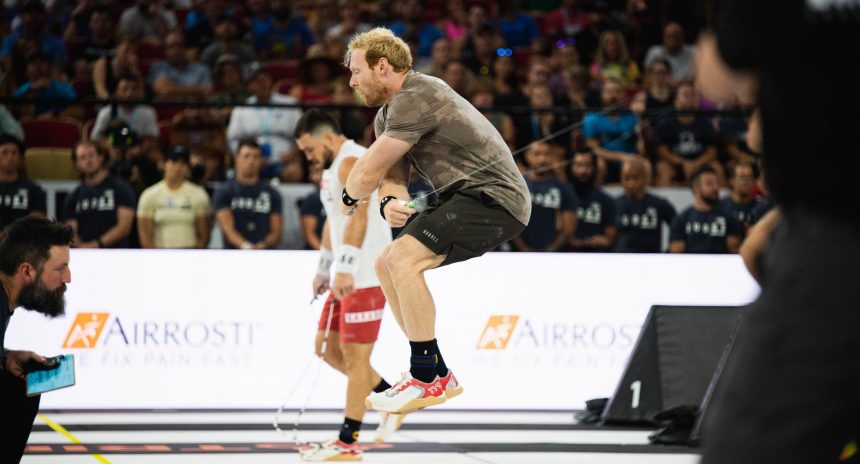