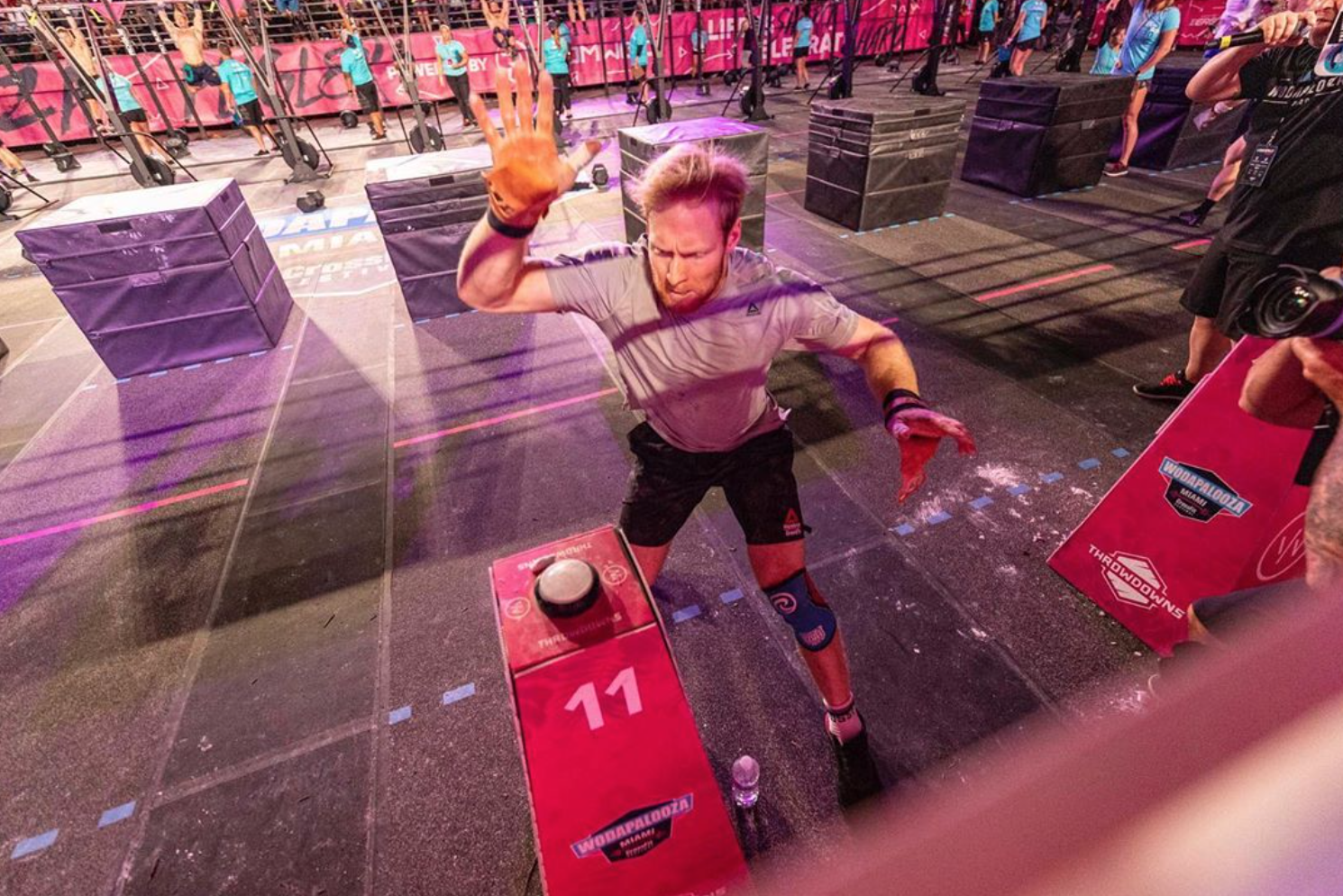 Everyone likes a great finish, and if you caught the action at Wodapalooza this past weekend in person or through the live stream, you witnessed some of the most exciting finishes of the 2020 Sanctional season. Those finishes were highlighted by sprints across the finish line to hit the Throwdowns timing buzzer, one of the newest innovations in the sport.

One big thing: As Sanctionals have expanded in size and scope in year two, so has the demand for new technologies and systems that not only make the scoring process easier for competition directors but also provide fans in attendance and watching online a better and more exciting viewing experience.

The future of scoring: Last Sanctional season, Competition Corner handled the registration and scoring for 11 of the 15 events. So far this season they have provided coverage for six of the first eight Sanctionals including Wodapalooza and will service more than three-fourths of all events this season. With the rapid growth of CrossFit Sanctionals worldwide, Competition Corner has seen the demand for its services increase.

New demands, new systems: As these competitions have expanded throughout the globe both Competition Corner and Throwdowns have quickly adapted to provide around-the-clock customer service support as well as the ability to translate their platforms into the language needed for that particular event. They have listened to their customers’ feedback and have been able to develop more features to their current systems and even create new ones.

Bottom line: When it comes to live-scoring in a real-time broadcast, people want Games level production. However, those features are expensive and Sanctional organizers are not yet able to generate or justify spending that much money to put forth a production level on par with the Games. The Games itself cut back dramatically in their production costs, as evidenced by the worldwide feed last year. It takes companies like Competition Corner and Throwdowns to develop innovative and cheaper options so they can give consumers what they want. 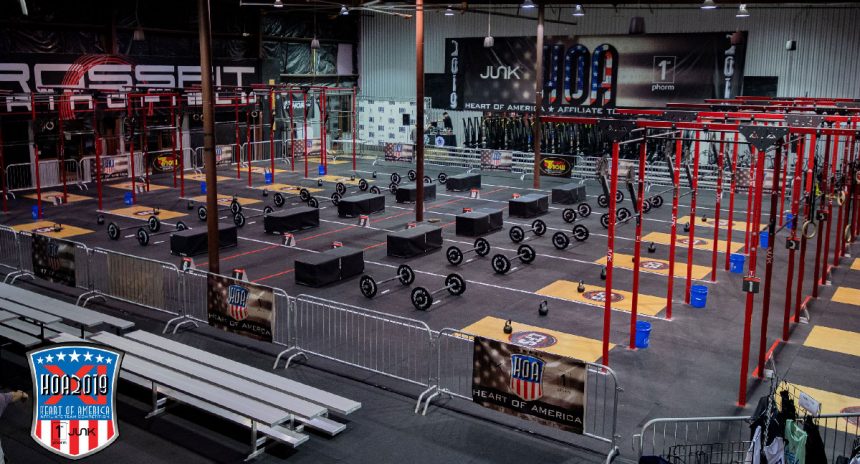