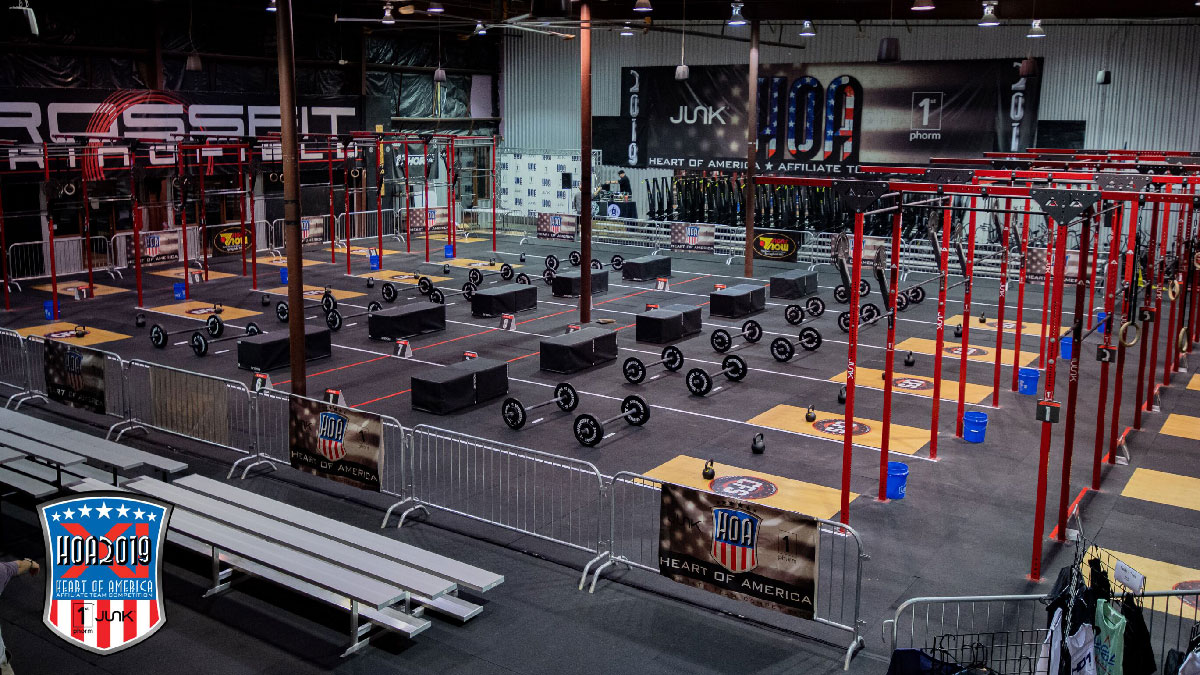 With the new format of the CrossFit Games season, athletes have the ability to compete in more off-season events — including non-licensed CrossFit competitions, of which there are thousands held annually across the globe. As they take advantage of this in hopes of another potential earning opportunity, those serving a ban from the sport are too. But Competition Corner is making it easier for event organizers to know if an athlete currently serving a drug-related sanction registers to compete.

The details: Competition Corner is one of the largest event management and leaderboard technology companies in the CrossFit community, used by events like Wodapoolza and Dubai CrossFit Championship. During registration setup, event organizers can include a question that asks the athlete whether they’re currently serving a CrossFit drug sanction.

Remind me: As independent non-licensed events, allowing a banned athlete to compete is entirely up to the event organizer — however — what Competition Corner is doing could help create more transparency. This is a topic that’s brought controversy in recent months as some athletes take home prize money.

In Colon and Solis’ case, event organizers told Morning Chalk Up they were not aware the athletes were serving a drug ban — and voiced the challenges of looking into athletes who register. Allowing event organizers to openly ask the question from the moment the athlete registers seems like a feasible solution for competitions moving forward.