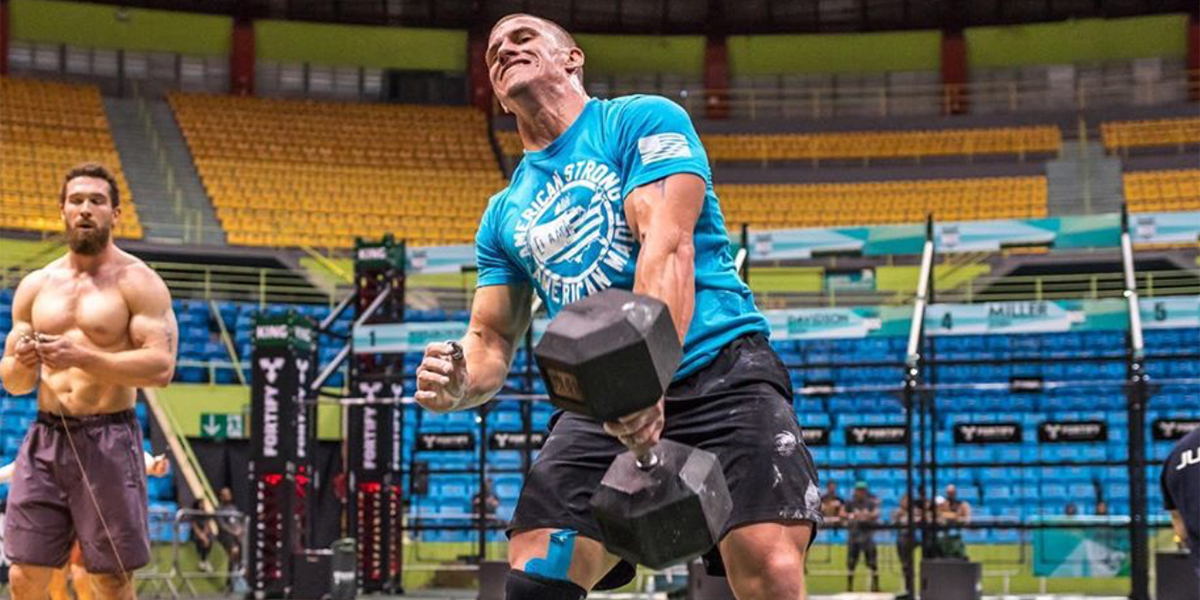 The opening day of the 2020 Brazil CrossFit Championship came to a close in beautiful São Paulo on Friday with all three leaderboards showing the diversity of the field. The day featured two events each for the individual athletes and teams. Both divisions started the morning at the track and field stadium next door to the Ibirapuera Gymnasium for the opening event.

South America dominates the top of the women’s leaderboard with Camila Siller representing the host country atop of the standings. The 26 year old Brazilian is competing in her first career Sanctional as an individual. She has been consistent through the first two events with a fourth-place finish in the opening event, the “Bike/Run” workout, and fifth in event two, the “March of Pain”. She holds a four-point lead over the second fittest woman in Argentina, Sol Lupo. Argentinian national champion Melina Rodriguez and Carolina Long from Brazil are tied for third, just eight points behind Siller.

The men’s division could turn into a one-person race as American Josh Miller dominated day one. Seeking a return trip to Madison, he came out on fire winning “Bike/Run” with a time of 17:18. He showed that running and biking with the weighted vest did not tire him out in event two, placing second just behind fellow American and Games hopeful Marquan Jones. Miller opened up a 26 point lead after two events over Jones and Canadian Adam Davidson.

The battle for the ninth Games invitation in the team division appears to be between four teams after day one. Invictus Brazil was one of the favorites heading into the competition and sits atop the leaderboard after two events. They showed the poise of a veteran team on the “Scrum!” event, setting the top time in the first round and then winning their second-round match-up for a combined time of 2:07.

On tap for day two: Three events for both individuals and teams are scheduled for the second day of competition. Two of the individual events to keep an eye on were covered in depth by Morning Chalk Up.