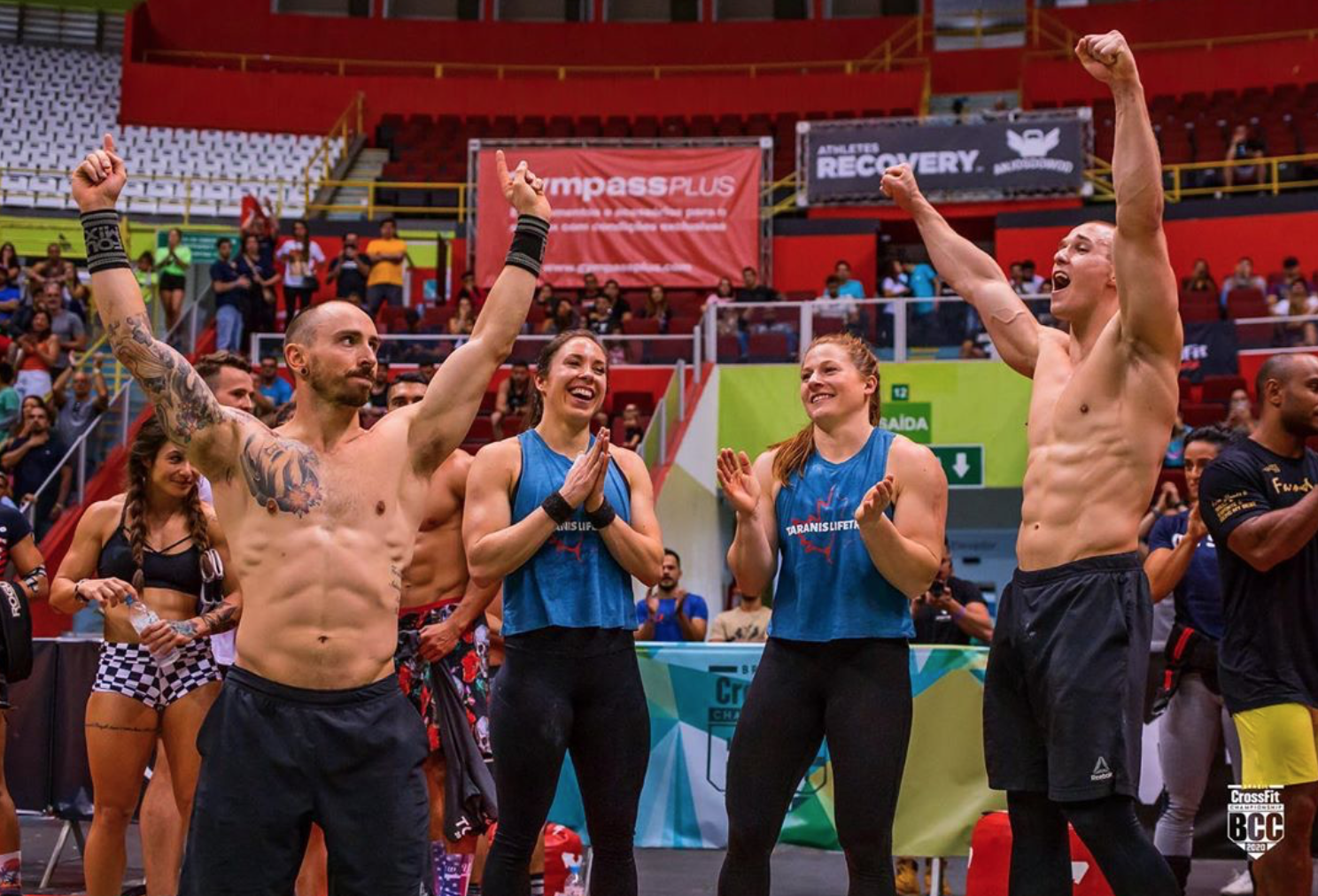 The final day of competition at the Brazil CrossFit Championship was full of action and drama as the lively Brazilian crowd packed inside of Ibirapuera Gymnasium in São Paulo witnessed two individuals and a team punch their tickets to Madison, Wisconsin for the 2020 CrossFit Games.

Melina Rodriguez made history on Sunday afternoon, becoming the first individual athlete to win a Sanctional from Latin America. It wasn’t easy for the two-time Argentine national champion as she had to rally from third place heading into the final day. She was trailing Mexico’s Cecilia Ramirez Villamil by 46 points with just two events to make a run to the title.

Undeterred, she started her run by winning “Amanda on Hands” with a time of 4:48, while Villamil struggled, finishing sixth and seeing her once-comfortable point lead fall to 22 points heading into the final event.

For the final event, the Brazil CrossFit Championship decided not to mess with a successful thing, bringing back the popular “Last Man Standing” event from last year’s final. The elimination-style event was something that both Rodriguez and Villamil each were familiar with after experiencing it last year. Rodriguez finished fifth in last year’s iteration, while Villamil placed sixth.

Villamil just needed to outlast Rodrigiuez to take home the championship trophy. Instead, she was eliminated in the third cut, meaning she needed Rodriguez to also be eliminated in any of the four remaining rounds. Instead, Rodriguez went out and won her second-straight event and with it the competition by two points.

But with Rodriguez already having her Games invitation as the national champion of Argentina, her invite then was passed down to Villamil, who finished second.

Adam Davidson became the ninth Canadian to punch his ticket to Madison, Wisconsin for the Games. The 28-year old Regional veteran receives his first Games invitation after coming up short in two instances this season. He finished 41st in the Open, not far below the cutline for the Games invite, and then placed third at the Pandaland CrossFit Challenge in December.

Holding onto a 24-point lead over fellow Games hopeful Josh Miller heading into Sunday, Davidson knew his lead was not safe and that he was in for a fight.

After a disastrous finish on the final event on Saturday to lose his lead, Miller came out determined, winning “Amanda on Hands” while Davidson finished fifth in the event. That turned the Canadian’s lead over the American to just four points heading into “Last Man Standing”.

All Davidson needed to do was to finish ahead of Miller to secure his Games invite. Both held on through the first three elimination rounds before Miller was eliminated during the fourth cuts, giving Davidson the Sanctional victory and most importantly the automatic Games invitation.

Canadian team Taranis Lifetree became the ninth team this season to punch their ticket to the Games after holding off Invictus Brazil on Sunday. For the team of Steve Howell, Christina Seeley, Caileigh McDade and Caleb Woiwod this will be their first Games appearance together as a team. Howell and Seeley have each made appearances at the Games, for McDade and Woiwod this will be their first trip.

The top eight teams then went head-to-head in the final event of the competition, “Last Team Standing”. The team version of the individual event had the crowd on their feet as it featured four teams from Brazil. Invictus Brazil needed Taranis Lifetree to get eliminated in the first two rounds and for them to win the event to receive the coveted Games invitation.

Taranis Lifetree survived the earlier eliminations to clinch the berth and ended up finishing third in the event, their sixth top-three finish. Invictus Brazil won their match-up over hometown favorite Team Treta Blacksheep in the final to finish second overall, 36 points behind Taranis Lifetree. 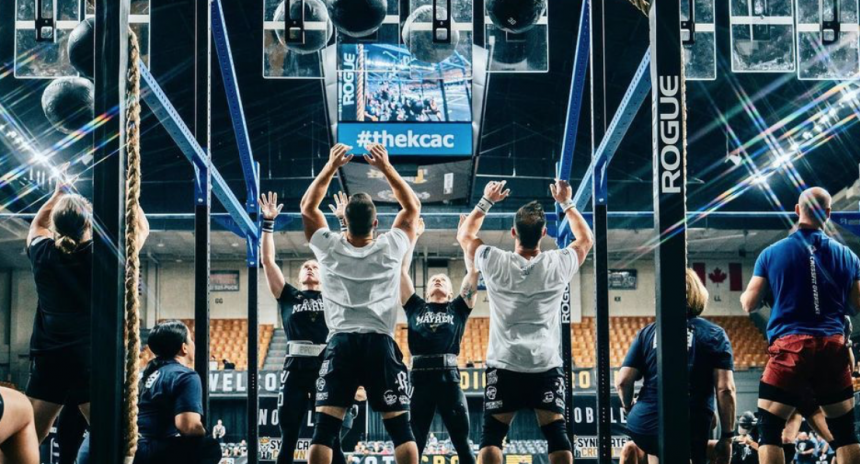