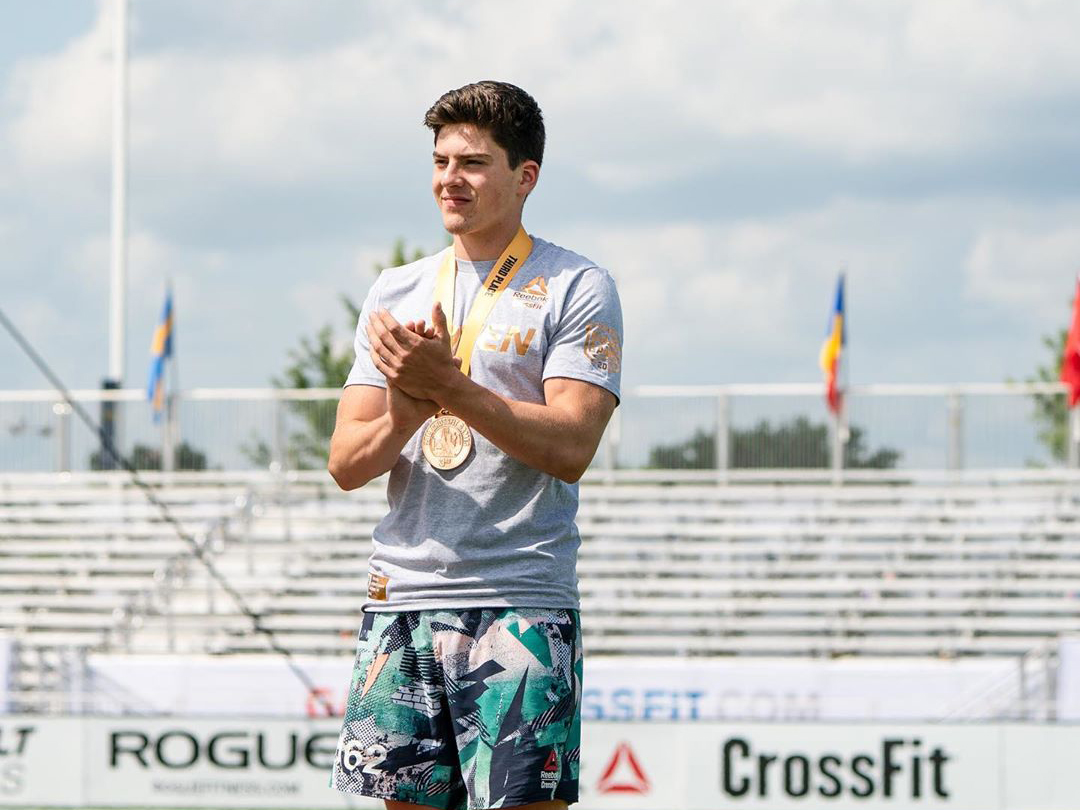 He has become a household name in the sport of CrossFit, and he’s only 17 years old.

We’re talking about Seattle, Washington native Tudor Magda, the unofficial winner of the 16-17 year-old division of the CrossFit Games Age Group Online Qualifier. Not only did Magda win, he all but dominated from start to finish.

Magda — who was third at the CrossFit Games in his age division in 2019 and first in 2018 — finished the six-event online qualifier with just 15 points, winning two events and placing second on three others. His closest competitor, Brazilian Luis Henrique Alves Moreira, finished with 50 points.

Though he dominated the AGOQ, that was never his goal, he said.

Even more impressive than Magda’s win in the AGOQ: The fact that he placed 1,012 in the worldwide CrossFit Games Open last fall against the fittest men in the world, proving that he can already compete, not just with teenagers in his division, but with the best of the best.

Magda, who started CrossFit when he was just 9 years old, knows there’s a chance the COVID-19 pandemic might halt his chances to compete at the Games this summer, but he’s staying calm and keeping a level head and mature perspective.

In the meantime, Magda will train as hard as he can at his home gym — a gym stocked with barbells and plates, a rack, a pull-up rig and a couple of machines — as his CrossFit affiliate is currently closed. It will remain closed until the beginning of April, at which point the owners will reassess.

Magna also knows there’s more to CrossFit than just competing at the CrossFit Games, and he’s incredibly grateful for his parents for showing him the importance of prioritizing your health at a young age. Both his parents, as well as Magda’s 10-year-old brother all train at CrossFit Cascade in Seattle.

That being said, Magda doesn’t monitor his macros closely, like many Games athletes do.

Magda is also thankful for his coach, Matt Torres of Brute Strength Training, who has been coaching him for the last two-and-a-half years, and for his mental coach Dawn Fletcher.

This also lets him take the pressure off himself and just relax and enjoy the process.

This year, that means attempting to become the fittest 17-year-old in the world in August. 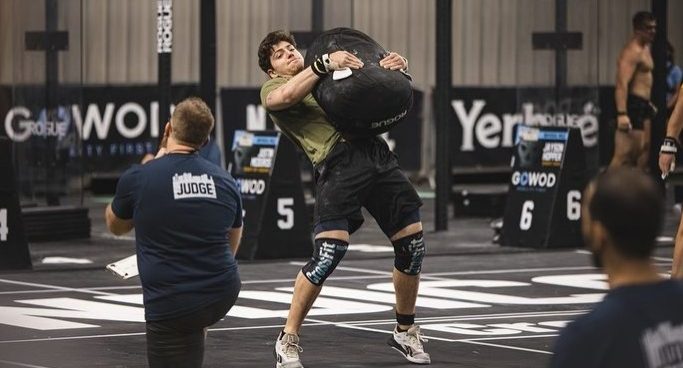