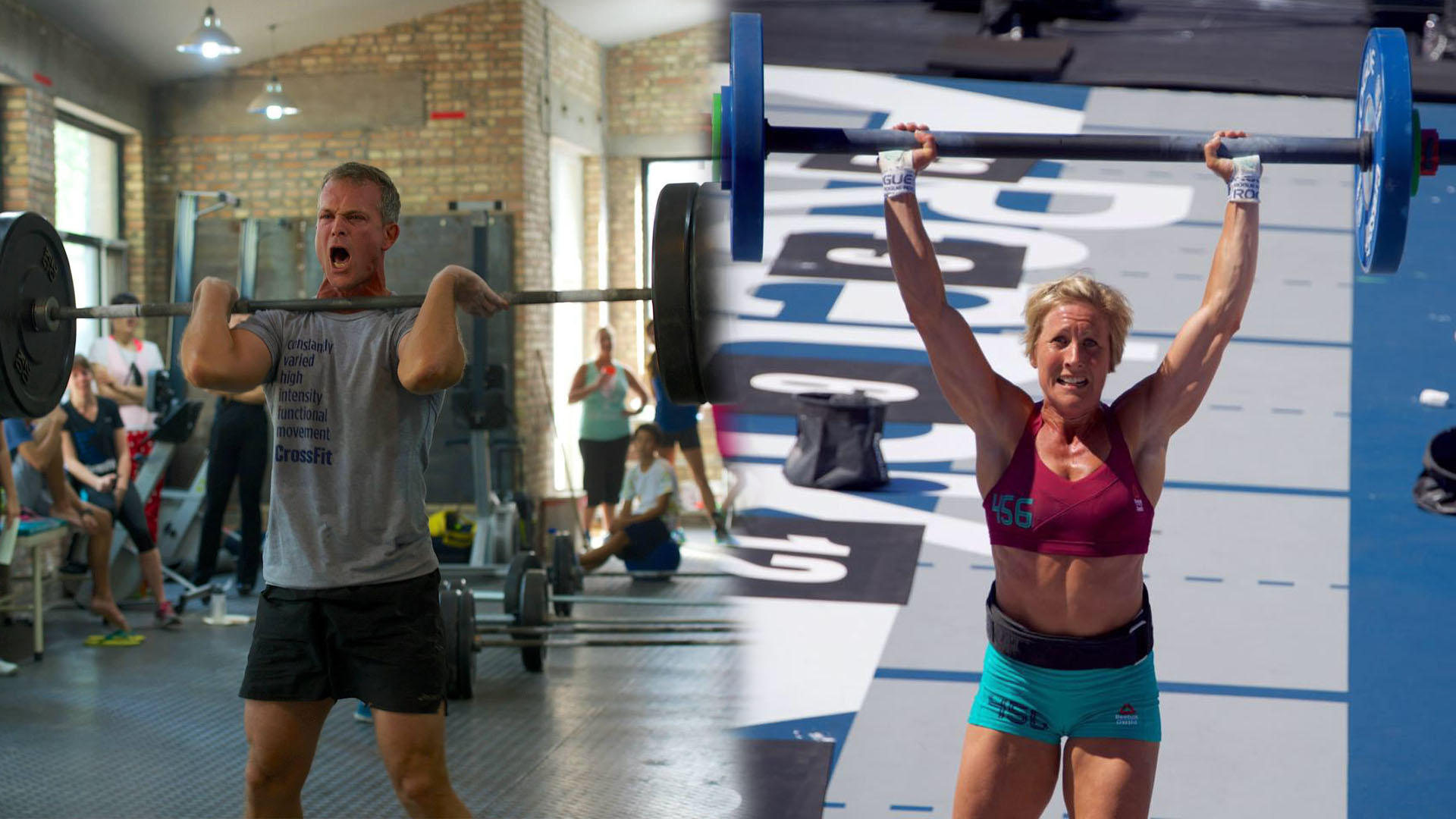 The men and women of the 50-54 Masters division are next up in our preview of the 2020 CrossFit Games Age Groups. These standings are unofficial after the Age Group Online Qualifier (AGOQ) scores were submitted and could change due to score adjustments as the top-25 athletes in each division must submit videos to CrossFit HQ for review. The video review period concludes on April 13 with the top ten athletes in each division receiving an invitation to the Games.

Men’s 50-54 division: All ten athletes in qualifying spots after the AGOQ are from North America, including nine from the United State. Just three athletes have competed in the division including the returning AGOQ champion and a former Games champion. Seven athletes make their division debut while three are making their first Games appearance.

Outside looking in: Lon Allen, Jody Hendrix, Michael Ives, Jeffrey Tincher and Mike Wassmer are the next five athletes outside the cutline. Hendrix, a two-time Games qualifier in the division, placed fourth in Madison last year. Tincher is also a two-time Games athlete competing in the 45-49 division, finishing second at the 2014 Games. Lon Allen, who recorded an event win in the AGOQ, is the next person in line for a Games invite if anyone falls below the cutline.

Women’s 50-54 division: The women’s division will see seven new faces including five making their Games debut. The field is mainly made up of athletes from North America, including seven Americans.

Outside looking in: Prieto, Alexia Fineman, Chris Nelson, Kristi Lunny and Annamaria Lopez are the next five athletes outside the cutline. Prieto is the next athlete up if any of the top-ten fall below the cutline after the video review. She has competed in the last two Games in the 50-54 division, placing fifth last year after a seventh place finish in the AGOQ. Fineman is in the same position as Prieto, just one point behind Jacober. Fineman has appeared in the last three Games in the division, finishing eighth last year. Nelson was the runner-up in the division at the Games last year, her second silver medal finish in as many appearances. At the 2015 Games, Nelson placed second in the 45-49 division. Lunny has four Games appearances, her last trip was at the 2018 Games.